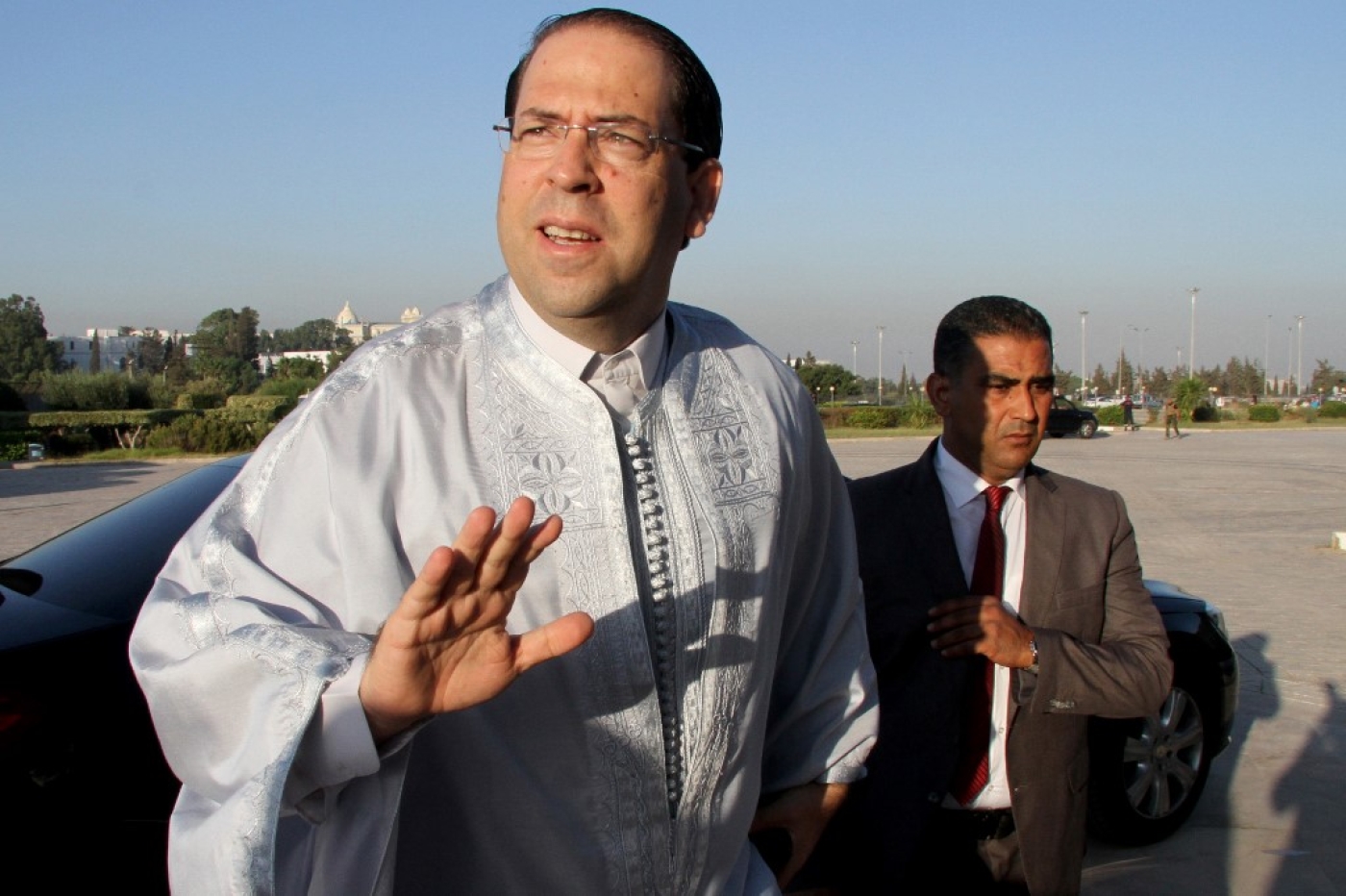 Chahed arrives for Eid prayer at Malek Ibn Anas mosque in Carthage, east of Tunis, on 11 August (AFP/File photo)
By
MEE and agencies

Tunisia's prime minister will temporarily delegate his powers to the country's public service minister to focus on his presidential campaign and to ensure "equal opportunities among all candidates".

Youssef Chahed on Thursday said Kamal Morjane will take over his responsibilities as prime minister until the election takes place on 15 September. "In order to ensure the transparency of the presidential election and the equal opportunities among all candidates, I am temporarily delegating my powers until the end of the campaign," Chahed said in a televised speech, Reuters reported.

The election follows the death aged 92 last month of Beji Caid Essebsi, the first president to be democratically elected in Tunisia after the popular uprising of 2011.

Former Tunisian president Moncef Marzouki, and Nabil Karoui, a businessman and owner of the private channel Nessma TV, will also stand in the race.

Chahed, Mourou and Zbeidi are expected to be the frontrunners.

Still, Chahed's popularity has dipped over the past year as his government was blamed for failing to fix Tunisia's high unemployment rate and stagnant economy.

He reshuffled his cabinet in November in a bid to end the crisis, but Essebsi's son and the leader of the secular Nidaa Tounes party has called for Chahed's dismissal, blaming the prime minister for a dire economic situation.

Mourou is the Ennahda party's first-ever presidential candidate since it was established 38 years ago. The Islamist group is the country's largest political party.

Zbeidi, a former Essebsi ally, is running as an independent

The election campaign runs from 1 to 13 September. Tunisia's president controls foreign and defence policy, governing alongside a prime minister chosen by parliament who has authority over domestic affairs. 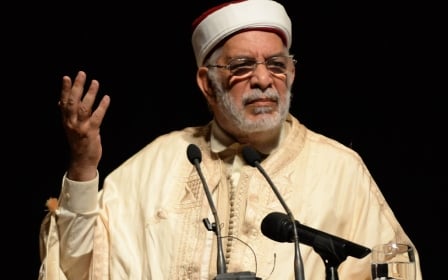 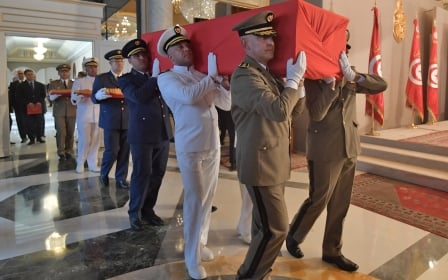 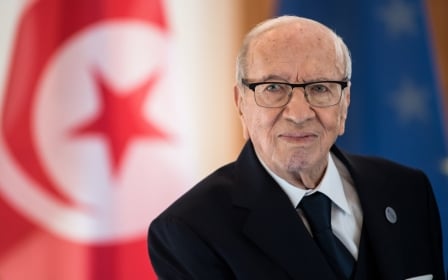