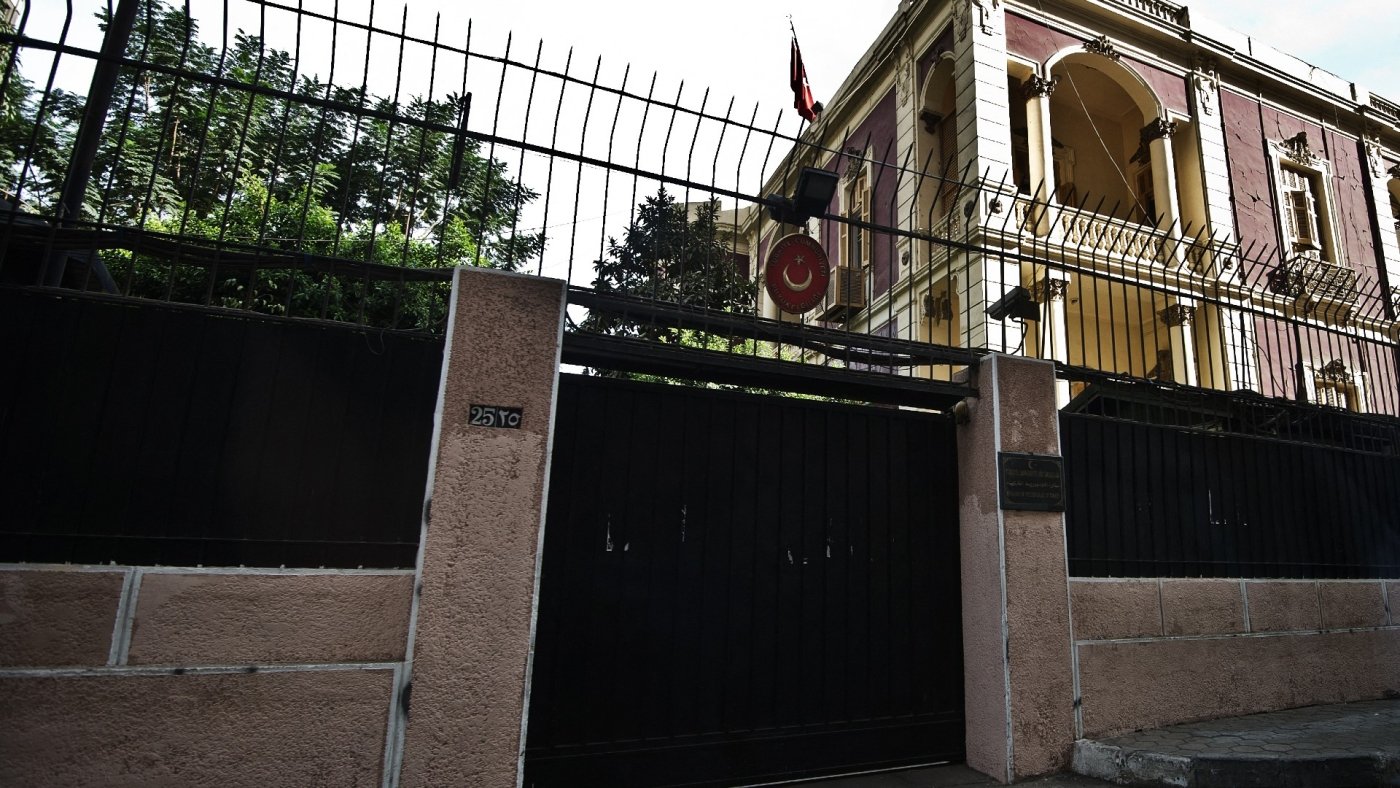 Turkey has decided to appoint a new ambassador to Cairo to fill the diplomatic post left vacant for nearly nine years, two Turkish officials with knowledge of the matter told Middle East Eye.

The officials said the new ambassador would be Salih Mutlu Sen, Turkey's former representative to the Organisation of Islamic Cooperation between 2015-2020.

The officials said Foreign Minister Mevlut Cavusoglu already notified Sen about the role, as Ankara would now seek confirmation from the Egyptian government.

Turkey and Egypt have sought to mend relations that were fractured after Ankara refused to recognise Egyptian President Abdel Fattah el-Sisi as the country's legitimate leader following a 2013 coup that ousted his predecessor Mohamed Morsi.

The rifts deepened further with Egypt and Turkey supporting opposite sides in the Libyan conflict. 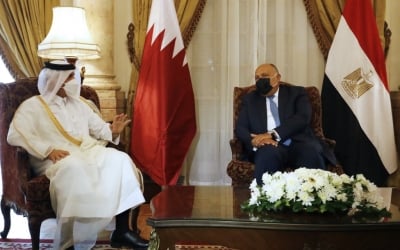 In an attempt to mend the relationship, the Turkish government lifted a veto against Egypt's partnership activities with Nato last year and ended the broadcast of political programming by Egyptian opposition TV channels based in Istanbul.

At the time, Egyptian Prime Minister Mostafa Madbouly said a key issue for Cairo was Ankara's involvement in Libya, a country that has faced a nearly decade-long conflict following the ousting of longtime leader Muammar Gaddafi in a Nato-backed uprising.

"We would like to leave Libyans to decide" their future, the Egyptian prime minister said, adding that no other countries should be physically interfering.

A senior Turkish official previously told MEE that another outstanding issue between the two countries was "whether [Turkish] President Tayyip Erdogan will be willing to shake hands with Egyptian President [Abdel Fattah] el-Sisi or not".

Erdogan has hinted on several occasions in the past that he would not want to meet Sisi personally, but would allow other members of his government to hold talks with Cairo.

The recent push by the two countries to repair relations is part of a broader realignment in the region since the election of US President Joe Biden.