Sunday clashes between Azerbaijan and Armenia are worst since 2016, heightening long dispute over Nagorno-Karabakh 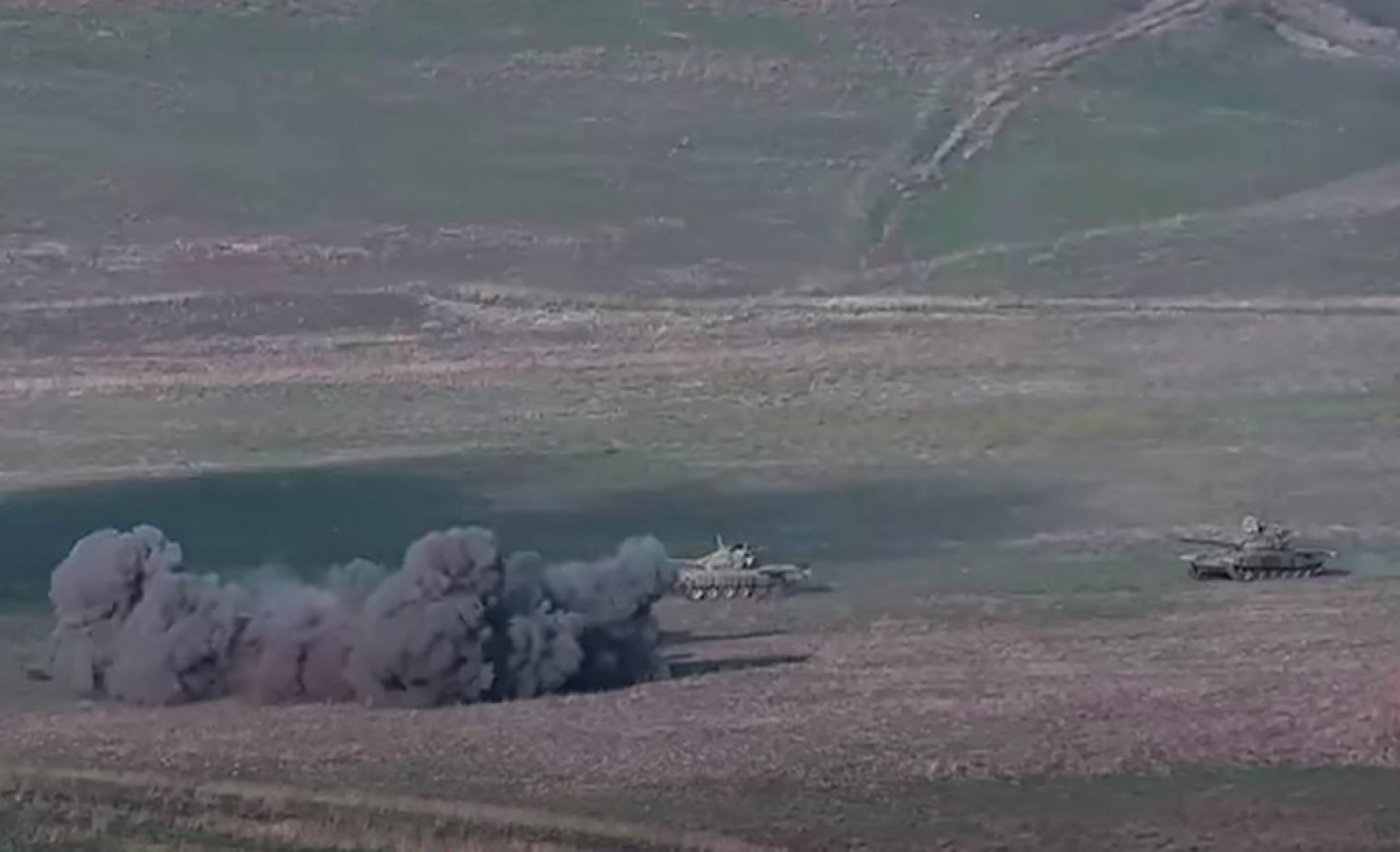 Sunday witnessed the worst clashes since 2016 between arch-foes Azerbaijan and Armenia, which have been locked for decades in a territorial dispute over the breakaway region of Nagorno-Karabakh.

Armenia declared martial law and mobilised its male population after the clashes in Nagorno-Karabakh. The region is internationally recognised as part of Azerbaijan, but ethnic majority Armenians there have been running their own affairs, backed by Armenia, since the 1990s.

Turkey has condemned Armenia for what it said were provocations against Azerbaijan.

Following a phone call with Azeri President Ilham Aliyev, Erdogan called on Armenians to stand against leaders who he said were "dragging them to catastrophe," adding that Ankara's solidarity with Baku would "increasingly continue".

Nagorno-Karabakh denied a report that 10 of its military were killed and said it had destroyed four of Azerbaijan's helicopters, 15 drones and 10 tanks during clashes that flared early on Sunday.

Iran, meanwhile, called for an immediate end to hostilities. An Iranian foreign ministry spokesman said Tehran was ready to help broker a ceasefire.

Tehran, which shares borders with both Armenia and Azerbaijan, regards Armenia as a strategic partner in the region.

Turkey is a key ally of Azerbaijan, with close cultural and linguistic ties.

Ankara has no diplomatic relations with the Armenian government in Yerevan due to a dispute over the mass killings of Armenians in the Ottoman Empire, which Armenia says was a genocide.

"The greatest obstacle to peace and stability in the Caucasus is Armenia's aggression, and it should give up this aggression, which will throw the region into fire," Turkish Defence Minister Hulusi Akar said.

Turkish presidential spokesman Ibrahim Kalin "strongly" condemned the clashes and said Armenia "once again violated international law and [has] shown that it has no interest in peace and stability."

He called on the international community to "say stop to this dangerous provocation" in a tweet.

The Turkish foreign ministry in a statement went further, promising: "However Azerbaijan wants [it], we will stand by Azerbaijan in that manner." 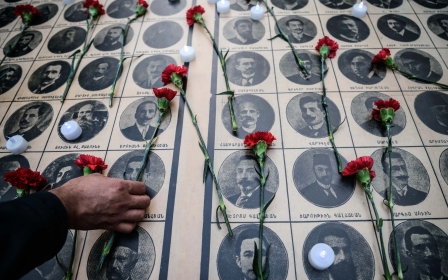 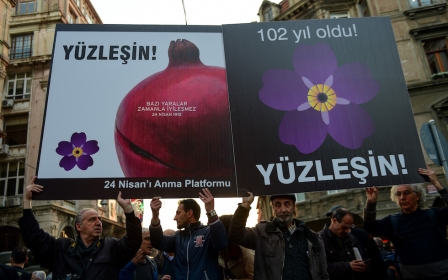