Turkey to block anti-China media to dismay of Uighur activists 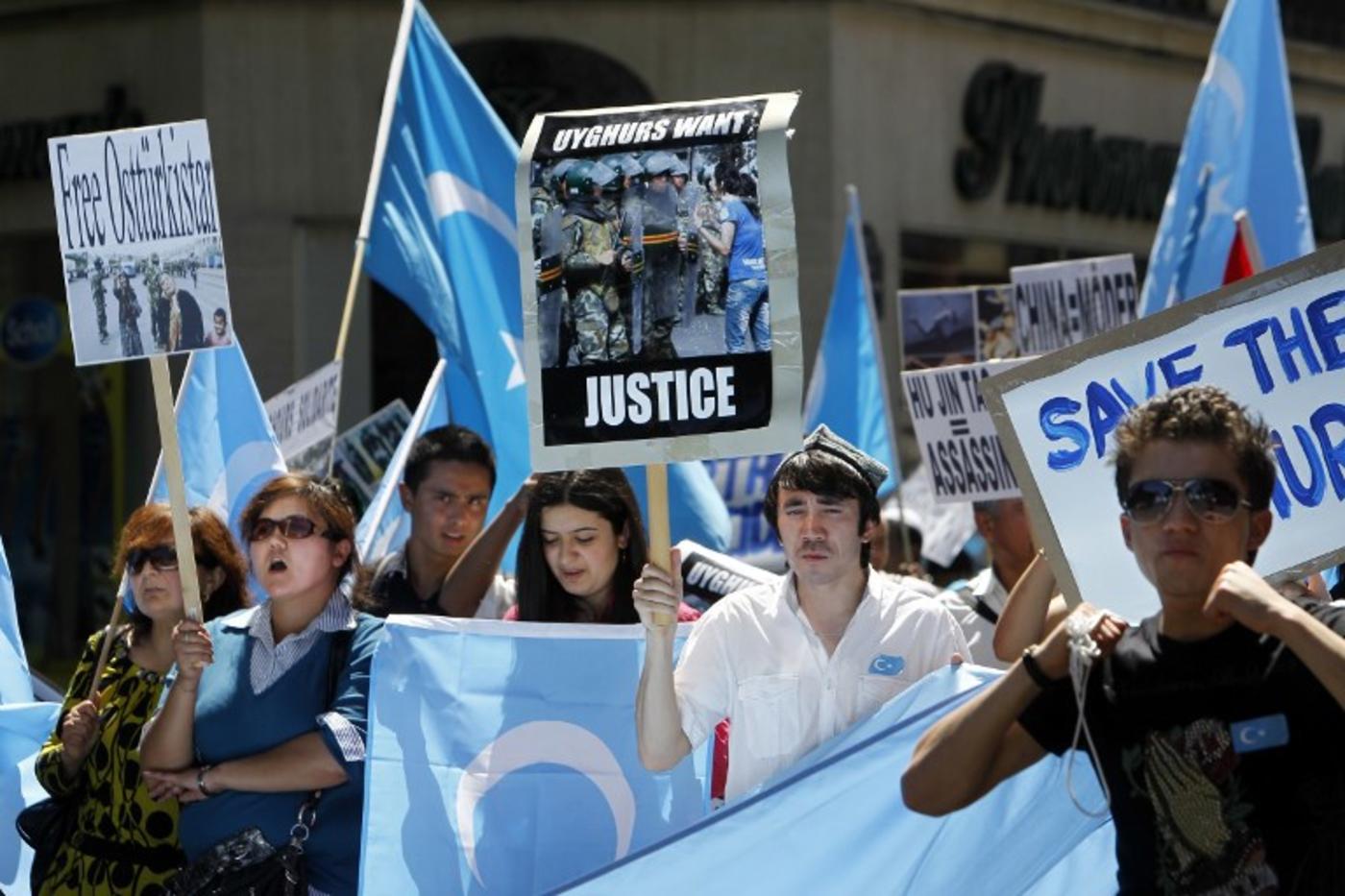 Turkey's Uighur community has voiced fear and concern over plans to impose a media blackout on reports critical of China, following a meeting between Turkish Foreign Minister Mevlut Cavusoglu and his Chinese counterpart Wang Yi on Thursday.

Uighur activists fear a media blackout could lead to their plight "being forgotten" by the Turkish people after Cavusoglu agreed to stronger cooperation on security and counter-terrorism with China during the meeting in Beijing.

He said: "We take China's security as our security. We absolutely will not allow in Turkey any activities targeting or opposing China. Additionally, we will take measures to eliminate any media reports targeting China," he added.

The Uighur minority comes from the predominantly Muslim autonomous province of China, known officially as Xinjiang and locally as East Turkestan. Beijing has placed a series of restrictions on religious practice in the region and many have settled across the Middle East.

China used the meeting with Turkey to express its fears about ethnic Uighurs fighting with militants in Syria and elsewhere in the Middle East.

Speaking about plans to ban anti-China reports in the Turkish media, a Uighur activist based in Istanbul who did not want to be named, said: “It could be a big problem for the Uighur community inside Turkey.”

“There are few countries in the world where protests about the plight of people inside East Turkestan makes the front page,” said the Uighur student activist, who declined to be named citing safety concerns. “We can’t rely on Chinese press to tell us what is really happening to the Uighurs.”

They added: “Activities to support Uighurs was once banned in Turkey with the demand of China but it was a time when Turkey was weak. I believe both the politicians and the nation will keep doing what they have been doing which is supporting Uighurs' cause.”

If they stop reports that are against China, no one will know what is happening to the Uighurs

Nuzugum, who also studies in Istanbul, told MEE that Turkish reports help undermine Beijing's blackout on reports about discrimination and violence against Uighurs in China.

"China tries to hide all the news about Uighurs. So we have to rely on reports in the international press about the situation in East Turkestan," said Nuzugum. "If they stop reports that are against China, no one will know what is happening to the Uighurs."

Beijing's growing relationship with Ankara has created further concern among activists as it comes after hundreds of Uighurs inside Egypt were arrested and forced to leave the country at the behest of the Chinese authorities.

Erkin Emet, who is the assistant general secretary of the Uighur World Congress, told MEE that many within his community were "anxious" about plans for Turkey to work closely with China on counter-terrorism.

"As Uighurs, we are not happy with this, we are anxious because China sees all Uighurs as potential militants," said Emet. "We are more uncomfortable with the situation as the Chinese have taken all our rights away from us, and this could be an alliance that could limit us (as a community) inside Turkey."

He added: "There are a lot of East Turkestanis in Turkey, most of which have come here due to the political pressure and oppression. About 320,000 Uighurs live in Turkey and they are uncomfortable with Turkey coming close to China, but we don’t believe they would hand us over.

"This is because the [ruling party] has a political discourse which upholds justice and we, therefore, don’t believe they will go against it. Also, Uighurs share a sort of religious and ethnic brotherhood with Turks."

Fears continued to mount for Uighurs living in Cairo after Amnesty International reported that a further 10 students were forcibly removed by the Egyptian authorities and deported to China on Wednesday.

In 2015, Turkey angered China by expressing concern about reports of restrictions on worship and fasting by Uighurs in Xinjiang during the holy month of Ramadan. Turkish protesters have marched on China's embassy and consulate in Turkey over the treatment of Uighurs.

The two countries have also quarrelled over Thailand's deportation of Uighur migrants back to China.

Throughout the 1990s and 2000s, successive Turkish governments, to the annoyance of China, continued to welcome Uighurs who had fled persecution and discrimination in China.