Far-right politician holds rally outside Ankara embassy in Stockholm, where he 'burned the Quran' and launched an hour-long diatribe against Islam 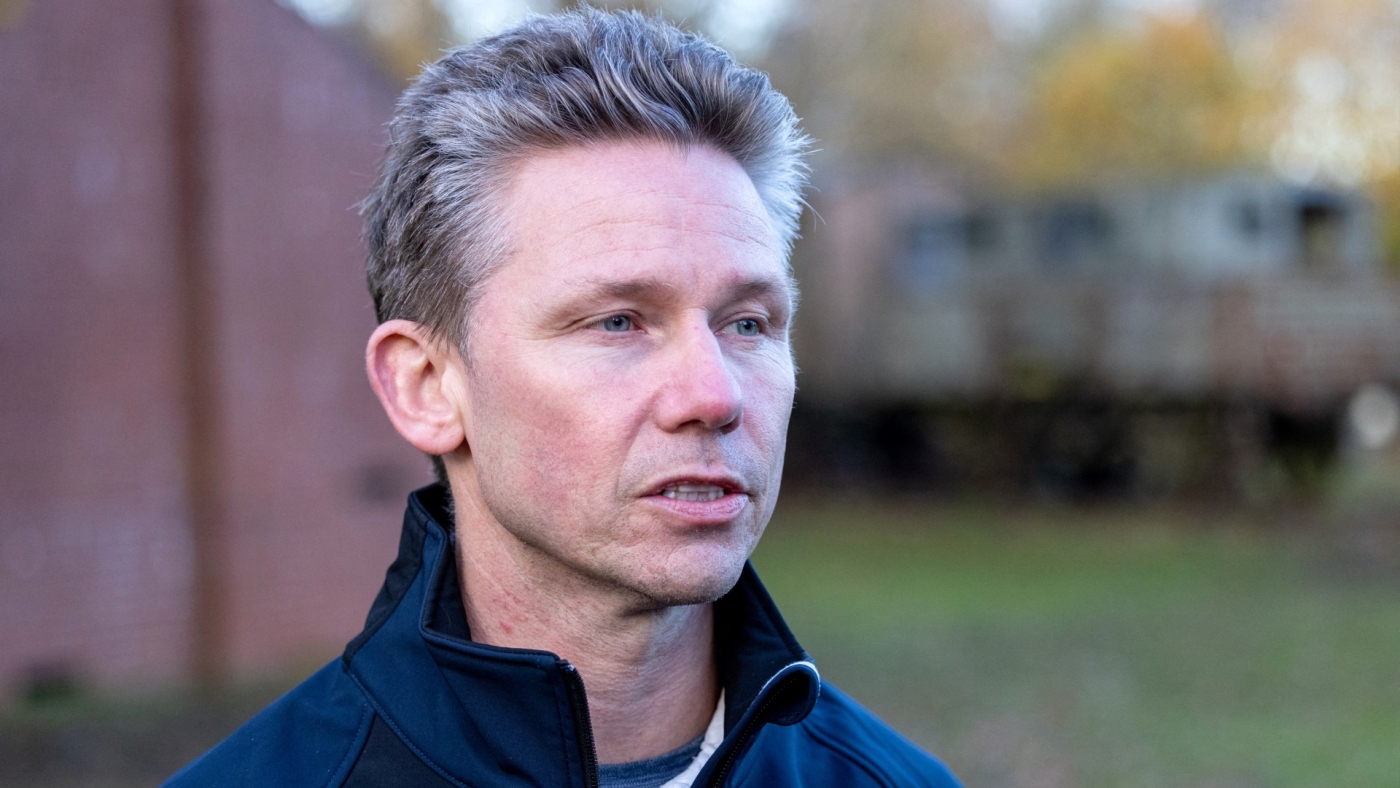 Turkey has cancelled a planned visit to Ankara by Sweden's defence minister following his country's decision to allow far-right protests to take place outside the Turkish embassy in Stockholm.

Rasmus Paludan, a Swedish-Danish politician who leads the right-wing Hard Line party, obtained permission to stage a demonstration outside the Turkish embassy in the Swedish capital, where he said he intended to "burn the Quran".

The protest went ahead as planned later on Saturday under heavy police protection, according to an AFP journalist.

Around 100 people - including a large number of journalists - gathered near the Turkish embassy in Stockholm. 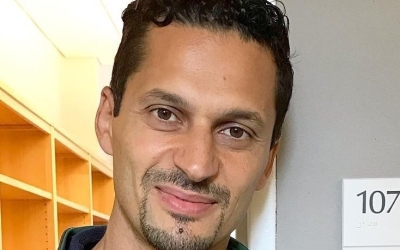 Paludan set fire to the holy book with a lighter following a long diatribe of almost an hour in which he attacked Islam and immigration in Sweden.

"If you don't think there should be freedom of expression, you have to live somewhere else," he said.

"Sweden has a far-reaching freedom of expression, but it does not imply that the Swedish government, or myself, support the opinions expressed," Billstrom said on Twitter.

Last year, violent riots broke out across Sweden after Paludan announced that he would go on a Quran-burning "tour" during the holy month of Ramadan.

Separately, another protest took place on Saturday outside Ankara's embassy in Stockholm against Sweden's efforts to join Nato.

"At this point, Swedish Defence Minister Pal Jonson's visit to Turkey on January 27 has lost its significance and meaning, so we cancelled the visit," his Turkish counterpart, Hulusi Akar, said on Saturday.

'It's a racist action'

A small pro-Turkish demonstration also took place on the other side of the embassy.

"It's a racist action, it's not about freedom of expression," he said. 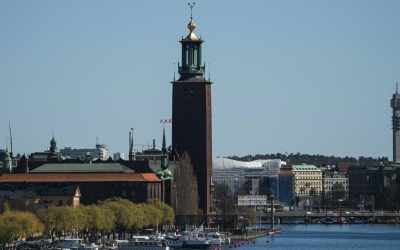 Jonson said the visit had been postponed in a joint decision with Akar during a meeting in Ramstein, Germany, on Friday.

"Our relations with Turkey are very important to Sweden, and we look forward to continuing the dialogue on common security and defence issues at a later date," he said.

Turkish presidential spokesperson Ibrahim Kalin called the burning of the Quran "a clear crime of hatred".

"Allowing this action despite all our warnings is encouraging hate crimes and Islamophobia," he tweeted. "The attack on sacred values is not freedom but modern barbarism."

"Saudi Arabia calls for spreading the values of dialogue, tolerance, and coexistence, and rejects hatred and extremism," the Saudi foreign ministry said in a statement.

Jonson was invited to Ankara as Stockholm continues to work to overcome Turkey's objections to its bid to join Nato, which requires approval from all 30 member states.

Sweden and Finland, which have long maintained neutrality and military non-alignment, sought to join the alliance following Russia's invasion of Ukraine. 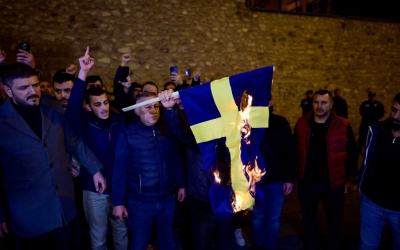 Turkey: Sweden and Finland Nato bid likely to be postponed until after elections
Read More »

Turkey has stalled the two countries' requests over accusations that they are providing a safe haven to the outlawed Kurdistan Workers' Party (PKK) and other groups linked to them.

The proposed amendments would empower the Swedish government to crack down on recruitment, financing and activities of "terrorist organisations" such as the PKK, which has waged decades long warfare against the Turkish government over Kurdish rights.

Turkey, the EU and the US have designated the PKK as a terror group due to its attacks against civilian targets.

Earlier this month, Ankara said it expected firm action after an incident in Stockholm in which an effigy of President Recep Tayyip Erdogan was strung up by its feet.

Swedish Prime Minister Ulf Kristersson told broadcaster TV4 that the act was "extremely serious" and he considered it a sabotage against the Nato application. 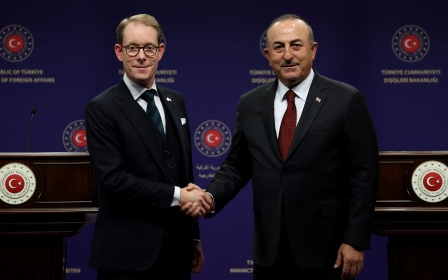 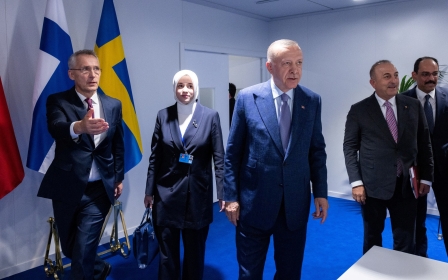