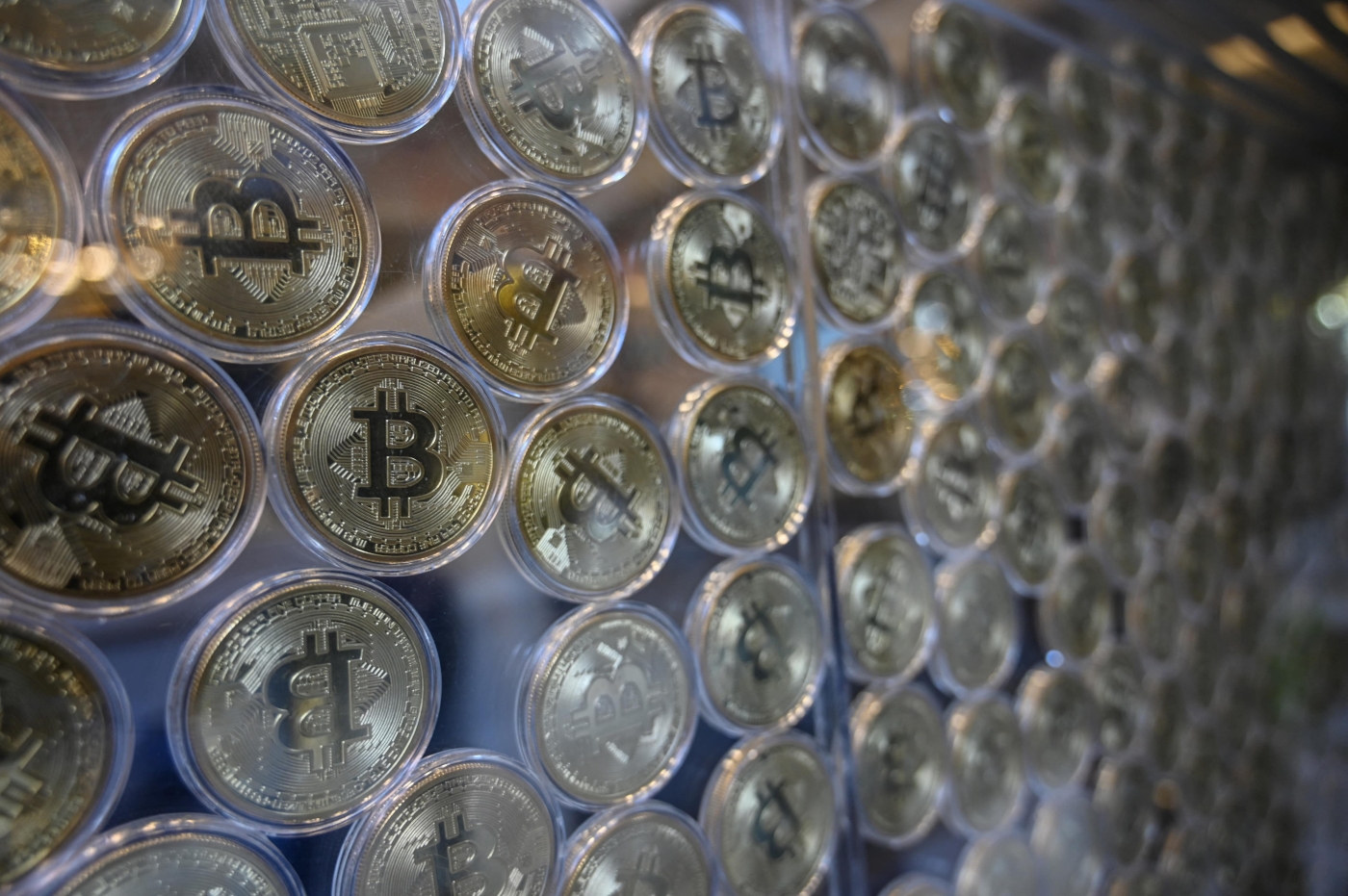 A physical imitation of a Bitcoin at a crypto currency "Bitcoin Change" shop, near the Grand Bazaar, in Istanbul. 17 December 2020 (Ozan Kose/AFP).
By
MEE staff

Turkey added cryptocurrency trading platforms to the list of firms covered by anti-money laundering and terrorism financing regulation, it said in a presidential decree published on Saturday.

The announcement comes with Turkey drafting new regulation to tax cryptocurrency transactions and assets, a Turkish newspaper reported on Monday.

Sabah daily, a major government-aligned newspaper, reported that cryptocurrencies would be deemed as assets or goods under Turkish law in the next few weeks.

"A new tax regulation concerning the purchase, acquisition, sale and transfer of the crypto financial assets will be introduced," the report said. "In order to protect the investors, the new regulation will strengthen the inspection and surveillance mechanisms of cryptocurrency trading [by the banking watchdog BDDK]." The report said it was not immediately clear whether the new tax would be levied as a direct tax or income tax on cryptocurrency assets.

Many countries, like the United Kingdom and the United States, tax cryptocurrency assets through income tax.

Earlier this month, the Turkish government banned the use of cryptocurrencies and crypto assets to purchase goods and services, as per a Central Bank regulation.

The Central Bank, in a subsequent press statement, said that "crypto assets entail significant risk" to the interested parties, including creating "non-recoverable losses". The decision also banned the use of digital wallets in cryptocurrency transactions.

Due to the depreciation of the Turkish lira, which lost more than 20 percent of its value against the US dollar in the past 12 months, Turkish citizens switched their investments to cryptocurrencies and the stock exchange.

In the wake of the Central Bank's regulation on purchasing, a number of local cryptocurrency exchanges declared bankruptcy.

The Istanbul-based founder of  the cryptocurrency exchange website Thodex shut down his site and appeared to have fled the country with a reported $2bn in investors' assets last week.

The website had about 400,000 users, 390,000 of whom were trading actively, according to state news agency Anadolu.

Turkish authorities late last week detained at least four people connected to another local crypto exchange, called Vebitcoin, which announced that it had stopped all of its activities, citing financial strains. Vebitcoin was Turkey's fourth-biggest exchange platform, with close to $60m in daily volumes, according to CoinGecko, which tracks data on price, volume and market value on crypto markets.

Sabah newspaper reported that the government blocked $120m worth of illicit transaction in the form of cryptocurrency last year.

Turkish courts are also increasingly perceiving cryptocurrencies as valuable assets determined by the law. In one instance, a local court froze a cryptocurrency account of  a Turkish citizen earlier this month as a debt enforcement measure. 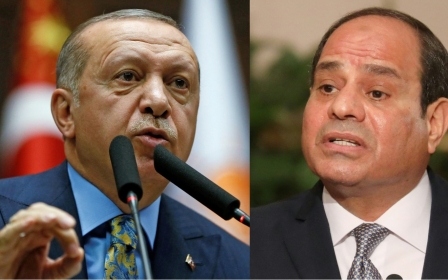 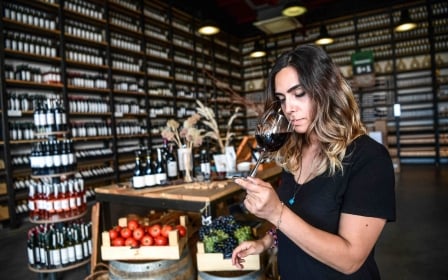