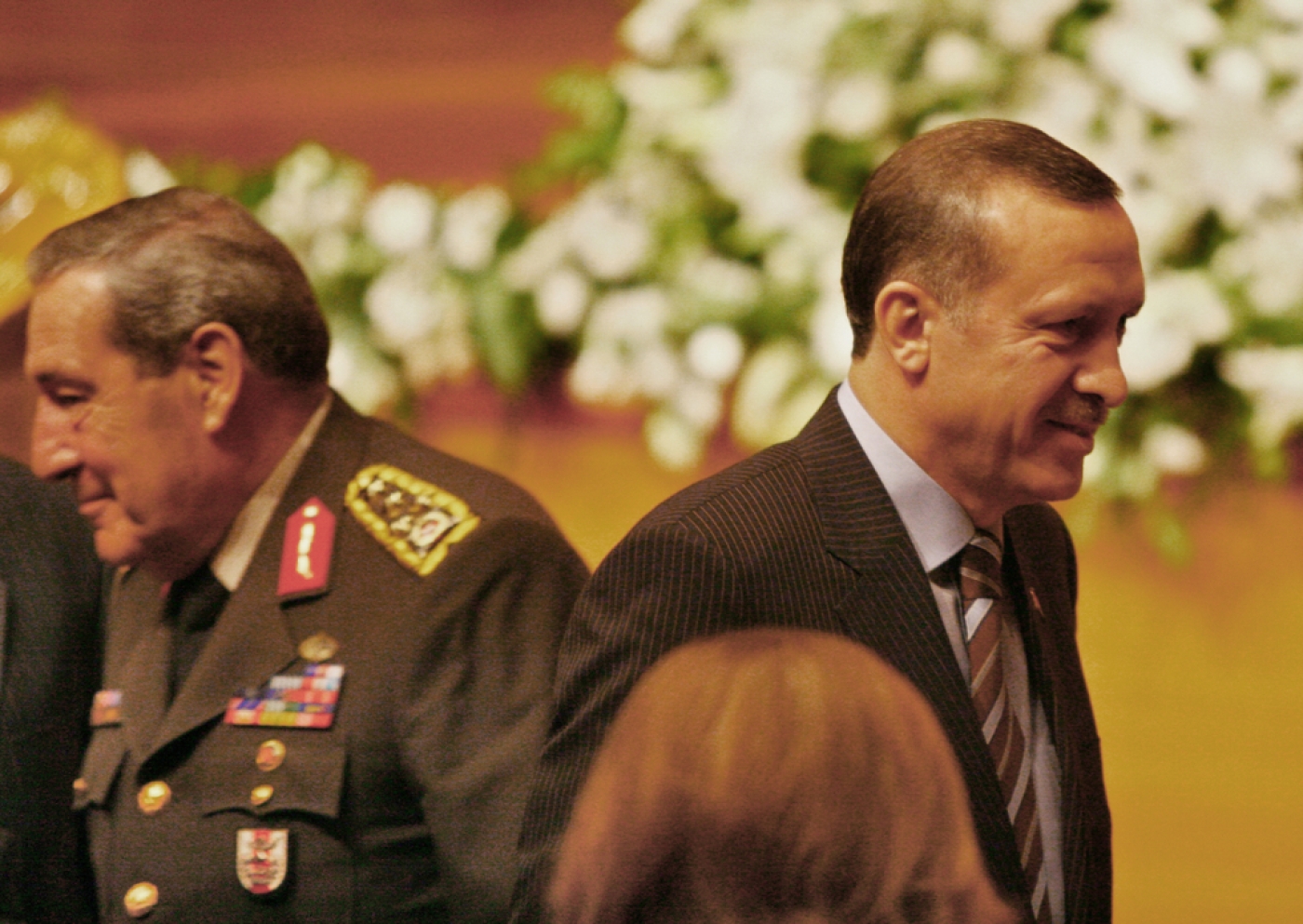 Turkish prosecutors on Monday took testimony from a former top army general who warned the ruling Justice and Development Party (AKP) in 2007 in a memorandum not to erode the country's secular values.

The ailing Yasar Buyukanit, 75, testified to prosecutors at his Istanbul residence as a suspect in the case which was launced in 2012, the private Dogan news agency reported.

Buyukanit, Turkey's chief of the general staff from 2006-2008, is being investigated for "crimes against the constitutional order", it added.

He wrote the hugely unusual document that appeared on the website of the Turkish armed forces late on April 27, 2007 and said the armed forces were following with concern the debate over secular values under the rule of the Islamic-rooted AKP, led by President Recep Tayyip Erdogan.

The statement, sometimes dubbed the "e-memorandum" or even attempted "e-coup", threatened intervention to protect secular supporters who were being denounced in pro-AKP demonstrations.

Buyukanit, who has admitted writing the memorandum, and other key commanders were placed under investigation by prosecutors in 2012. But this was the first time he gave evidence.

The e-memorandum was seen by AKP supporters, fearing the document was the precursor of yet another coup, as flagrant interference by the army in politics.

The military is regarded by some as the guardian of Turkey's secular system although its political influence has waned considerably since Erdogan came to power.