Istanbul bombing: At least six killed and 81 wounded by 'attack'

President Erdogan says 'perpetrators will be punished' for the 'vile attack', which hit the busy Istiklal street in the historic Beyoglu district 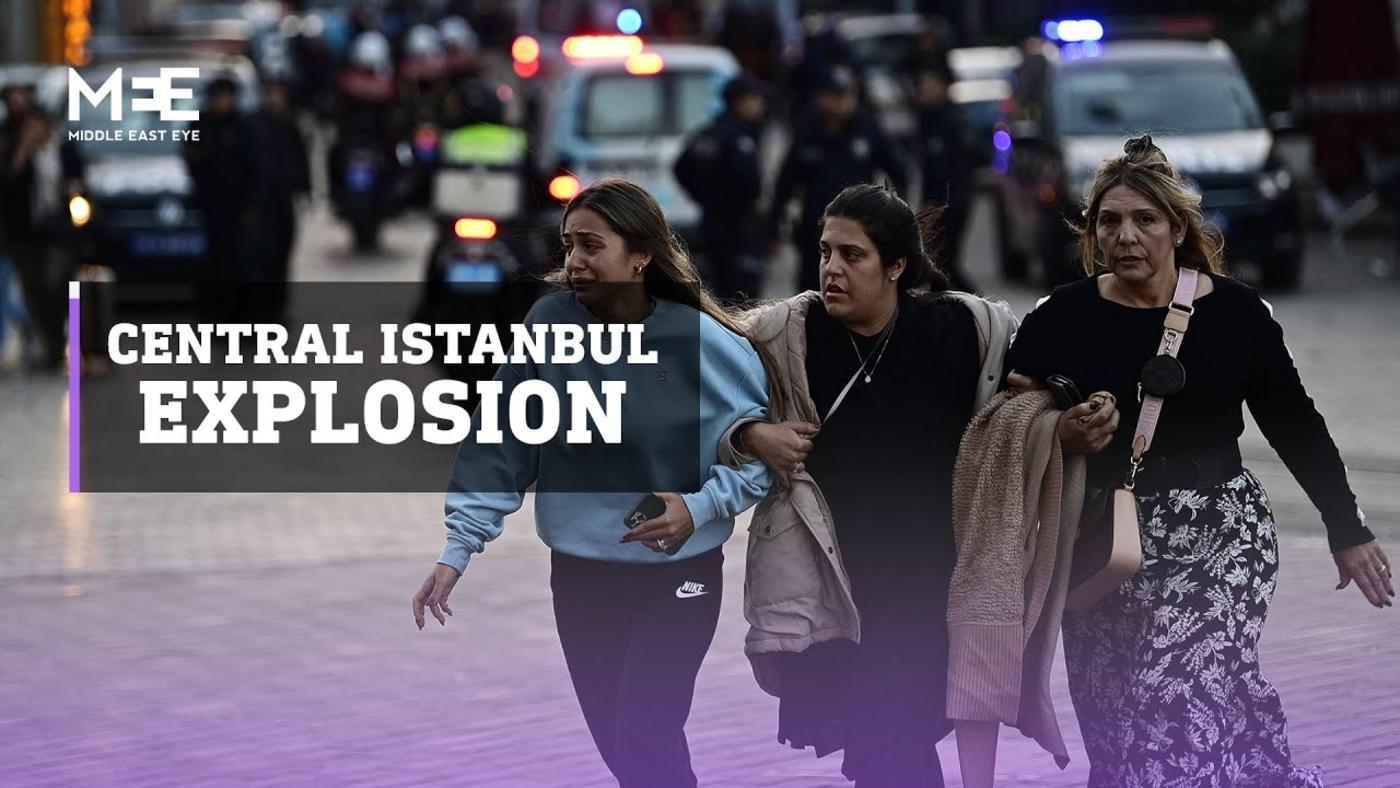 At least six people were killed and 81 wounded, including two critically, after an explosion hit Istiklal Avenue in the historic Beyoglu district in Istanbul, Turkey, on Sunday, Vice President Fuat Oktay said.

"We consider it to be a terrorist act as a result of a female attacker detonating the bomb," Oktay said.

Following the start of the initial investigation, Justice Minister Bekir Bozdag, in a live broadcast, said the two possibilities "currently under review" are centered around a bag left near a woman who vacated the explosion site moments before the blast.

"A woman sits on one of the benches there for more than 40 minutes, then gets up.  An explosion occurs 1-2 minutes after she leaves.  There are two possibilities:  Either that bag had a mechanism in it and it exploded on its own, or someone detonated it from afar," the minister said.

In earlier remarks on Sunday, President Recep Tayyip Erdogan, speaking to reporters ahead of his departure to the G20 summit in Bali, vowed that "the perpetrators of the incident on Istiklal Street will be punished as they deserve".

"We cannot say for sure that it is a terror attack but there is a smell of it as far as I know. There is a woman who has taken part in the incident," he said on a live broadcast by the state-run TRT World. He denounced the incident as "a vile attack".

Health Minister Fahrettin Koca, in a post to Twitter, said that 39 of the 81 people injured in the blast have been discharged after receiving medical treatment. Of the 42 hospitalised patients, five are still in the intensive care unit, with two remaining in critical condition.

"We are doing our best to ensure that the injured recover as soon as possible," the health minister wrote.

Authorities later said a government ministry worker and his daughter were among the dead.

"Our police, health, fire and AFAD [Disaster and Emergency Management] teams were sent to the scene. There are deaths and injuries. Developments will be shared with the public," the governor said.

Police have closed Istiklal street due to the possibility of a second explosion, Turkish media reported.

NEW: Footage leaked to social media shows the moment of explosion in Istiklal Street. Culprit seems like a bag left in the area pic.twitter.com/shDlsc3AYO

Footage sent to Middle East Eye from the scene showed the mortally wounded bodies of one child and one man.

Other clips shared on social media showed several bodies lying on the street. The source of the explosion remains unknown.

Meanwhile, the Turkish media regulator, RTUK, has imposed a ban on sharing footage of the explosion or reports except for government statements.

The Information and Communication Technologies Authority (BTK) announced hours after the incident that it has reduced internet services for social media platforms across the country "[to stop the spread of] terrorist content and the images that violate the press ethics after the explosion in Taksim".

She is wearing camouflaged pants and a headscarf but her neck is visible.

The earlier footage showed a bag exploded. Not a suicide bomb pic.twitter.com/CZwTsnG82W

A statement by the Istanbul chief prosecutor's office said it has opened a probe into the incident.

"Due to the explosion in Istiklal Street today, an investigation has been started by our Istanbul chief public prosecutor's office and five public prosecutors have been appointed for that purpose," the statement said.

"In addition, a broadcast ban was issued by the Istanbul Criminal Court of Peace for all visual and audio news and social networking sites related to the explosion."

Istanbul has been hit with several explosions in the past, including a suicide bombing on Istiklal street in 2016 by an alleged member of the Islamic State. In the same year, the Kurdish militant group PKK claimed responsibility for a bombing that killed 38 people outside a football stadium in the Besiktas area in central Istanbul. 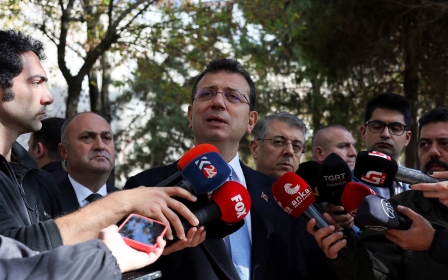 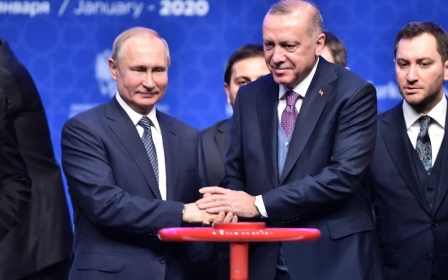 Energy
Could Turkey become a gas hub for Europe? 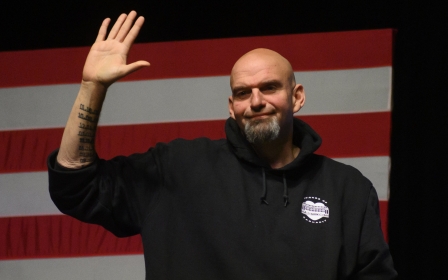