EU momentum with Ankara over eastern Mediterranean dispute could encourage an update to the customs union, officials say 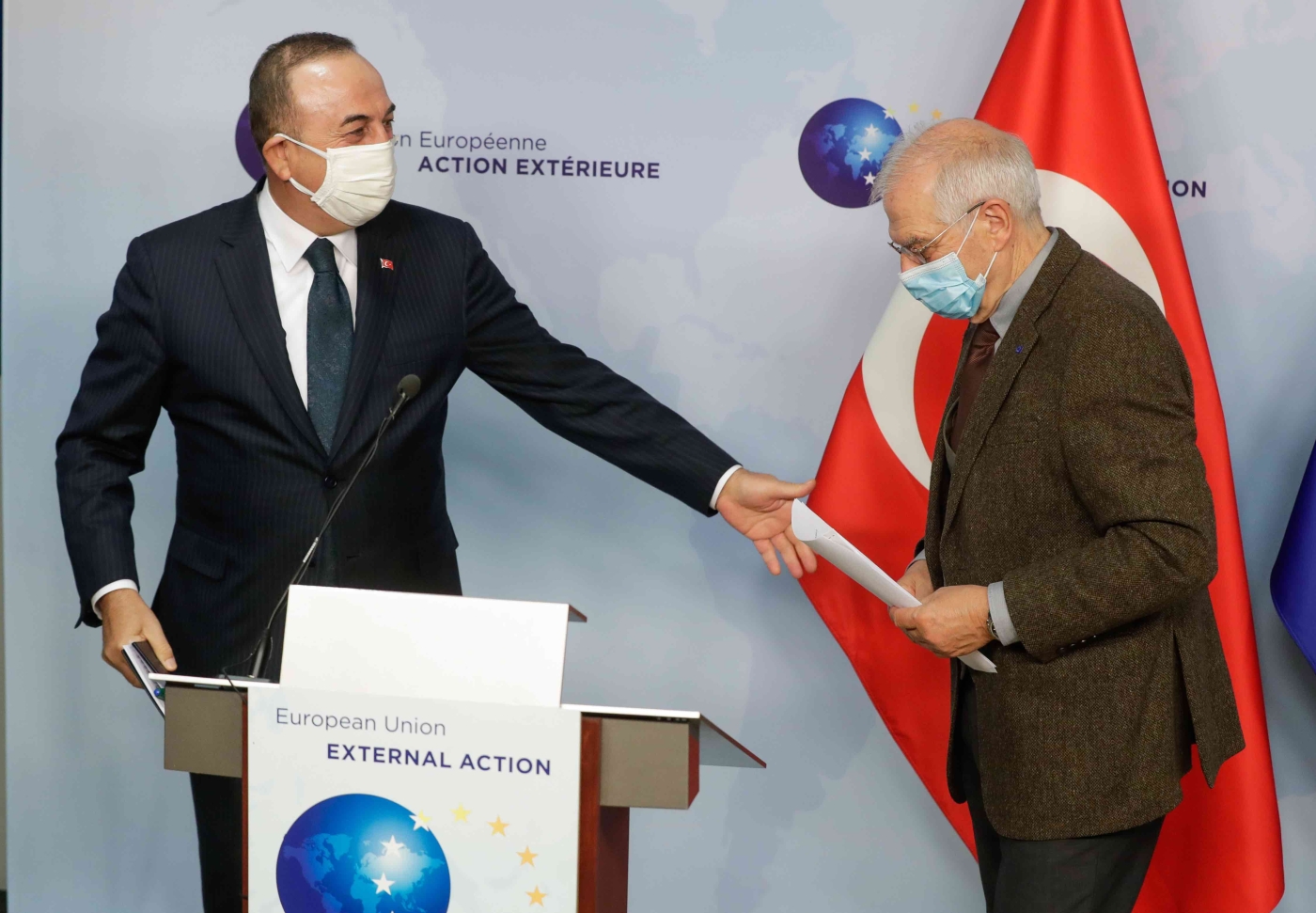 The European Union has decided to hold off on sanctions against Ankara following the positive spirit created by the latest bilateral engagements and exploratory talks between Turkey and Greece.

"We did not decide to sanction Turkey today, because we see that there are positive developments," German Foreign Minister Heiko Maas said in televised remarks following a virtual meeting with 26 EU foreign ministers on Monday.

"There are no Turkish ships in the contested areas in the eastern Mediterranean anymore; exploratory talks between Turkey and Greece have begun this evening in Istanbul. Those are all positive signals that we had waited for for a long time, which should now not be strained by sanctions,” he said. Since then Turkey has taken conciliatory steps towards the Union, by withdrawing its seismic research ships, and making high-level visits to Brussels, reiterating Ankara’s willingness to join the union and open a new page. Turkey has also sent an invitation to Greece to hold another round of exploratory talks after five years of hiatus.

Some European countries, such as Italy and Spain, had been against imposing news sanctions on Turkey, concerned by the economic and political ramifications. The EU last year imposed light sanctions on two Turkish officials, which didn’t cause substantial damage to Turkish drilling operations.

“The preparations to determine the name of the individuals or entities continue, but the council doesn’t want to do it for now, considering the ongoing talks,” an EU official, speaking anonymously, told Middle East Eye. “If the worst happens, the Council will have the next steps ready and could act quickly.”

The official said Brussels was betting on the continuity of the exploratory talks between Turkey and Greece. “These talks will take a long time. Maybe years. We expect that. But as long as they are constructive, we will support them. Confidence building measures will definitely be needed,” the official added.

CNNTurk reported on Tuesday that Turkey had conveyed Ankara’s wishes to hold separate meetings with Greece on political consultations and confidence-building measures. However, according to the report, Greece doesn’t have high expectations from the talks.

“It is important to maintain the positive momentum until March, when High Representative Joseph Borell presents a report on Turkey to the European Council,” the EU official said.

The report could play a crucial role for Ankara, as Turkey would like to update the customs union that it has with Brussels. “If the report is positive, then the negotiations on the update will become more concrete and fruitful; otherwise, sanctions would be considered,” the official added.

A substantial update to the customs union that would allow Turkish companies to operate in the agriculture and services sectors as well as public tenders could pump billions of dollars into the Turkish economy, resulting in 1.84 percent annual growth, according to some Turkish academic estimates.

The official said Turkey’s recent outreach to France to overhaul relations could help Ankara’s cause on the customs union update at the Council, where Paris has a lot of influence. 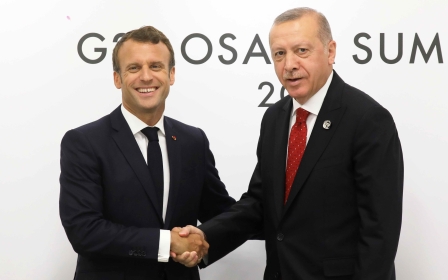 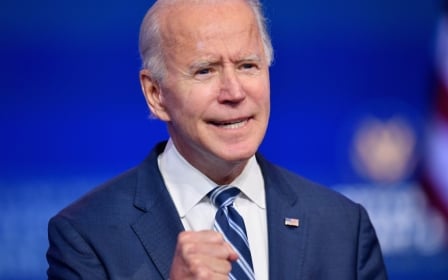 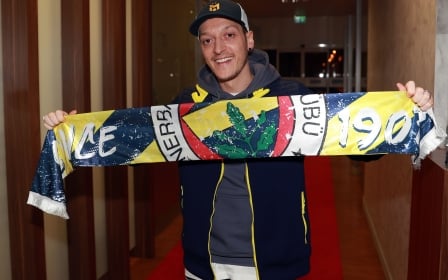