Ankara and Athens have made little progress on the issue, despite 60 rounds of negotiations between 2002 and 2016 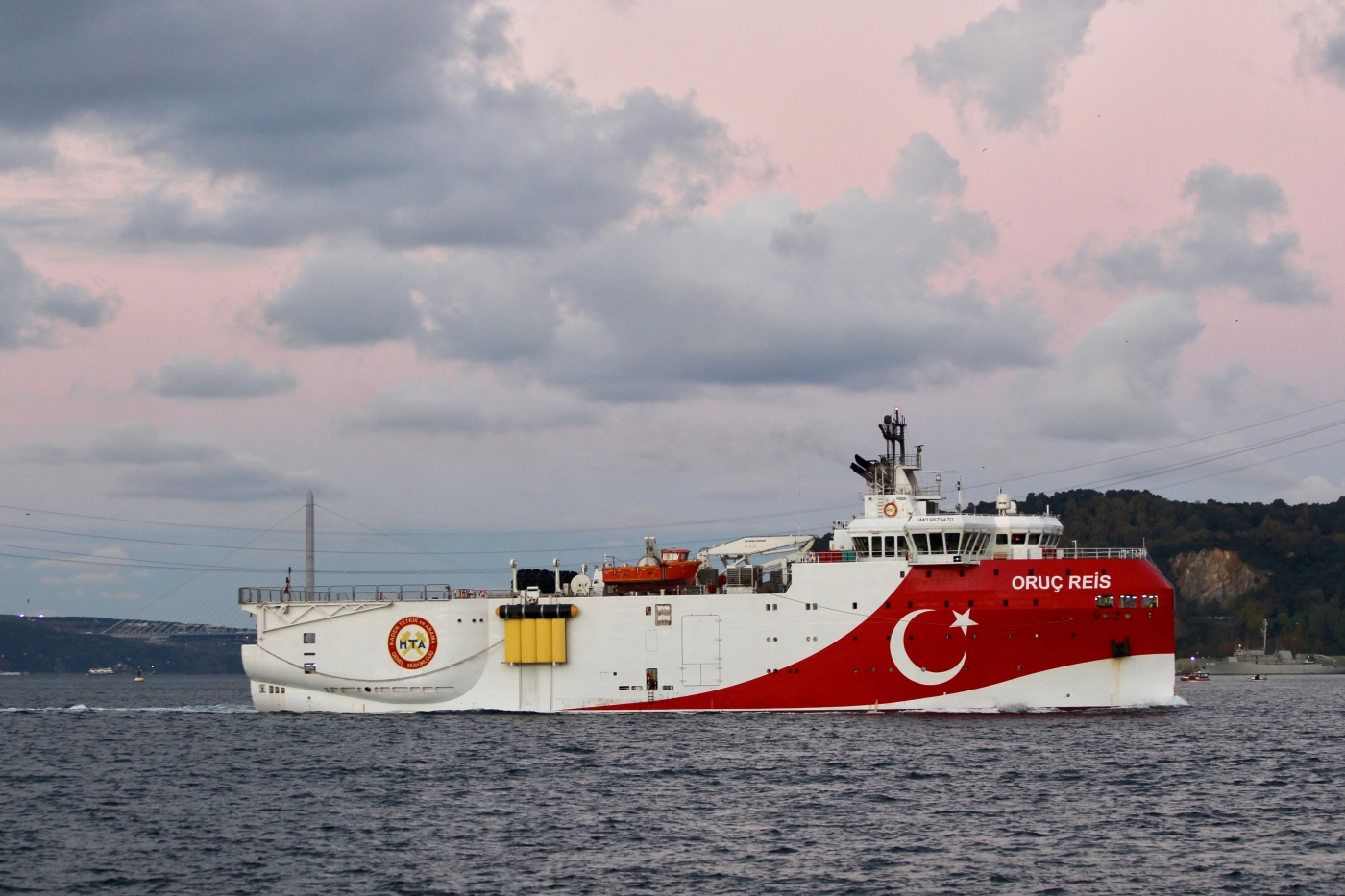 The Turkish seismic survey vessel Oruc Reis. Ankara hoped to improve relations with the European Union after it had threatened to sanction Turkey (Reuters)
By
MEE and agencies

Turkey and Greece resumed talks on Monday after a five-year hiatus, in an attempt to end a long-running dispute over maritime borders in the eastern Mediterranean.

Ankara and Athens are at odds over who owns energy rights in the region, airspace and status of some islands in the Aegean Sea.

Plans for the resumption of talks were delayed due to disagreements over which topics to cover and Turkey's deployment of a seismic survey vessel, the Oruc Reis, in contested waters.

Both countries agreed to resume talks in Istanbul.

Turkey is seeking to improve relations with the European Union, which has supported Greece and threatened to impose sanctions on Turkey over the dispute.

Ankara said it hopes to discuss the same topics raised in the first 60 rounds of talks, including demilitarisation of the Aegean islands.

Greece on Monday said that it was "attending the talks in good faith and expects Turkey to act similarly".

Greek spokesperson Christos Tarantilitis told reporters that the talks were unofficial and aimed at reaching common ground on maritime zones only.

Greek Prime Minister Kyriakos Mitsotakis said last week that his country would approach the talks with optimism but "zero naivety", while Turkish President Recep Tayyip Erdogan said he hoped the resumption of talks would herald a new era.

Analysts have said an immediate breakthrough is unlikely, given decades-old policy differences, but that resuming dialogue is an important first step after EU pressure on Ankara. 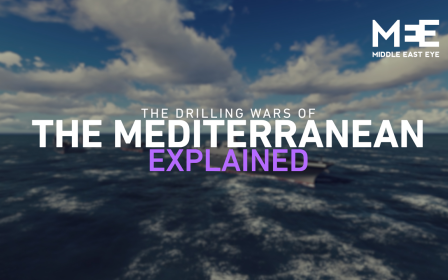 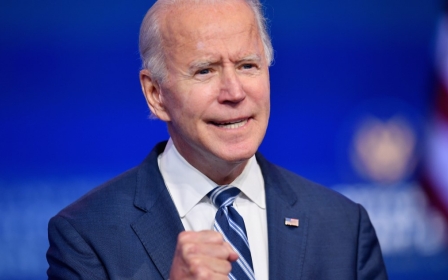 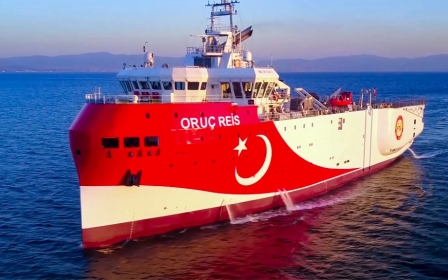