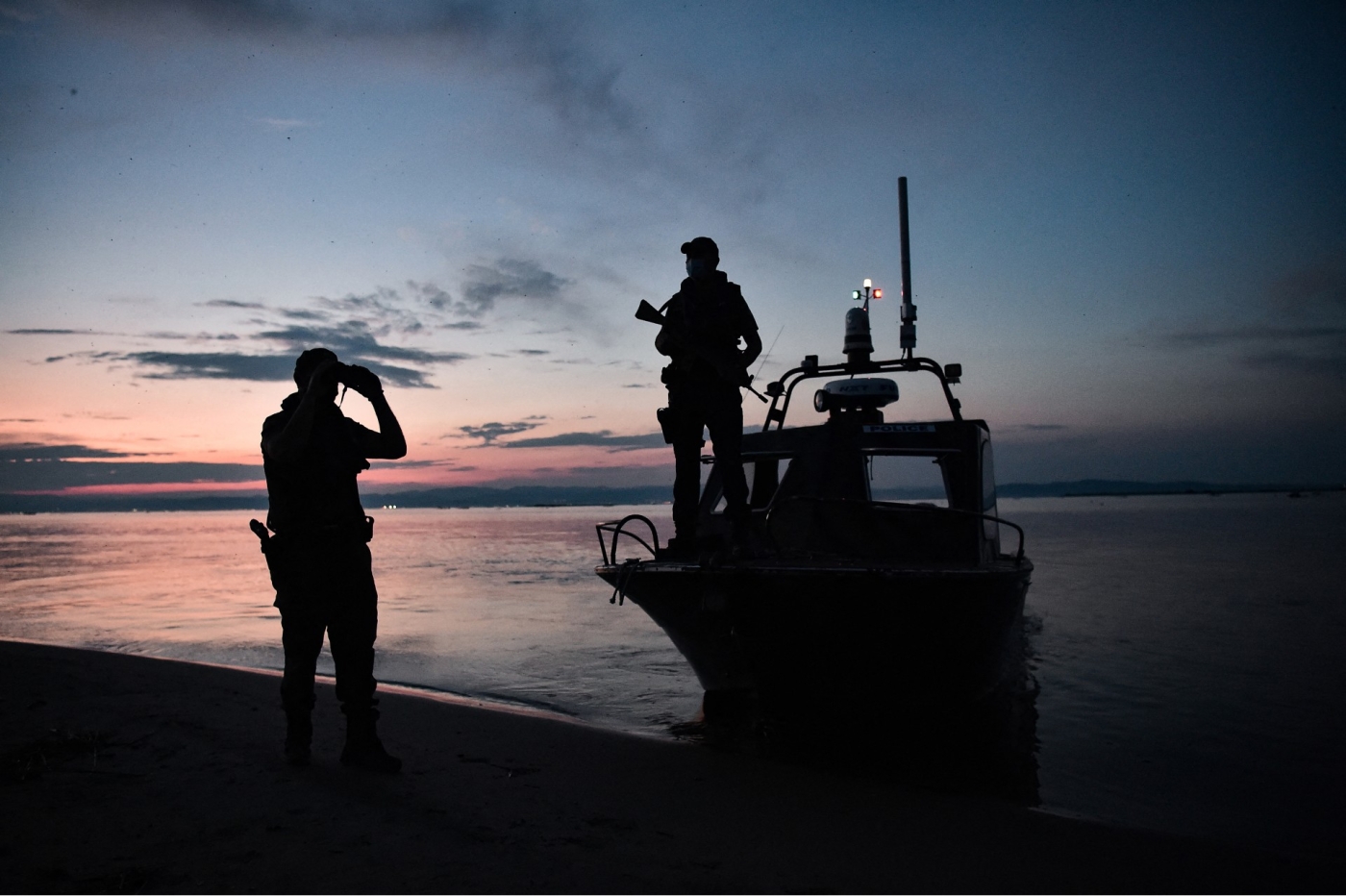 Police officers patrol the delta of Evros river, near Alexandroupoli, along the Greek-Turkish border. Soylu has sought an end to Greece's pushbacks of refugees and migrants (AFP)
By
Ragip Soylu
in
Ankara

In an attempt to turn a page in increasingly frosty relations, Turkish Interior Minister Suleyman Soylu has set up a new channel for dialogue with neighbouring Greece. Soylu, however, issued four demands to Greece's Minister of Migration and Asylum Notis Mitarachi when they met in Ankara on Tuesday, Greek and Turkish sources told Middle East Eye.

Turkey and Greece have been trying to resolve their bilateral disputes through diplomatic means after Turkish and Greek navy ships collided last year in the eastern Mediterranean, where the two countries have overlapping claims of territorial waters and exclusive economic zones.

Yet the talks have resolved little, with Ankara continuing to accuse Greece of pushing aslyum seekers back across the Aegean Sea.

According to the sources, by inviting Mitarachi to the Turkish capital, Soylu wanted to open a new set of contacts to directly discuss the practical issues that occur on a daily basis.

Soylu made four demands from the Greek authorities, the sources said. Firstly: ending the pushbacks of migrants from Greece to Turkey.

The Turkish interior ministry periodically releases video footage and eyewitness accounts of Greek coastguards and police detaining refugees and migrants and sending them back stripped of valuables, in some cases in boats without an engine or oars.

Translation: Our minister Mr @suleymansoylu met the minister of immigration and asylum of Greece, Mr Notis Mitarachi, who is in our country to hold bilateral and inter-delegation meetings

Both the UN and EU last month called on Athens to investigate the incidents that are also documented by international human rights organisations such as Amnesty International.

However, Greek officials retort that Ankara has also been accused of pushing back people along the Syrian and Iranian border, and even the land border with Greece.

“I think both sides push the migrants,” one of the sources told MEE. “We should end the blame game and try to find a solution to this problem.” Second: Soylu said if Athens stops the pushbacks, Turkey would accept more than 1,000 migrants who travelled to Greece from Turkish territory, as agreed by the 2016 EU deal that requires Ankaraa to take back any Syrian refugees that have made it across the Aegean.

The deal also means that for every Syrian being returned to Turkey from the Greek islands, another Syrian will be resettled in the EU.

Soylu's third demand was opening a new communications line between the Greek and Turkish coastguards through their respective third-in-rank officers, to better coordinate efforts against migration.

Lastly, sources said Soylu asked for the extradition of Turkish citizens in Greece accused of links with Pennsylvania-based cleric Fethullah Gulen and his movement, which has been designated as a terror group in Turkey due to alleged activities including the military coup attempt in 2016.

The demand puts Greek officials in a tough position. The Turkish citizens desired by Ankara will almost certainly be imprisoned pending charges if they are extradited, as happened earlier this year.

Sources described the daylong meeting as a good start to establish a personal relationship between Soylu and Mitarachi, which they believe could be very useful in the event of future flare-ups in the Mediterranean or along the land border. 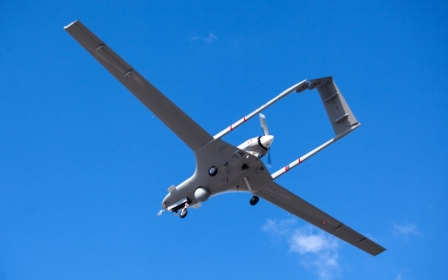 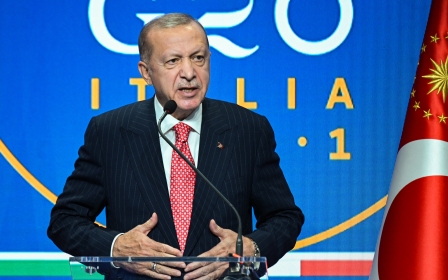