Eight Turkish police officers have been suspended after Mohamed Abdelhafiz was put on a plane to Cairo, where he was wanted by authorities 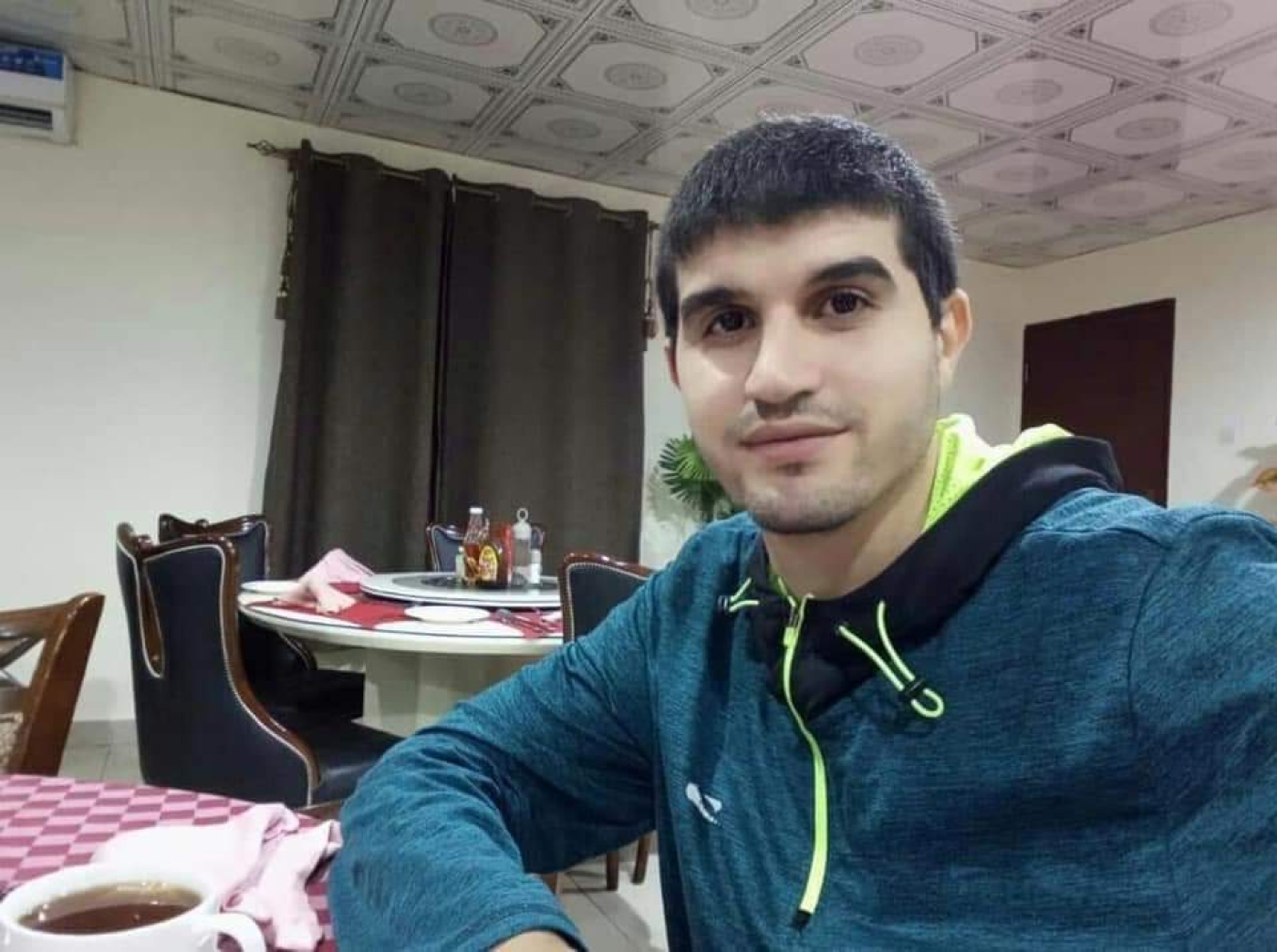 Mohamed Abdelhafiz, 28, has reportedly been arrested in Egypt after his deportation from Istanbul's Ataturk airport (Screenshot)
By
Ragip Soylu

Turkey is investigating the deportation of an Egyptian citizen to Cairo after he reportedly sought asylum upon his arrival to Istanbul’s Ataturk airport last month, officials told Middle East Eye.

Mohamed Abdelhafiz Ahmed Hussein, also known as Mohamed Abdelhafiz, was sentenced to death in absentia in July 2017 on charges of receiving militant training in the Gaza Strip as part of an alleged plot to murder Egypt’s former Attorney-General Hisham Barakat.

However, the 28-year-old was deported to Cairo on 17 January after airport authorities found that he held a forged visa, according to Yasin Aktay, a senior adviser to Turkish President Recep Tayyip Erdogan.

"According to Turkish law, the foreign individual was sent back to his country with inadmissible passenger (INAD) status," a statement on Monday said.

"There wasn’t any notice by the individual to airport staff or police force about an international asylum request, there is no information  whether he is on trial in Egypt or any other country."

Pictures of Abdelhafiz, handcuffed aboard a Turkish Airlines flight to Cairo, have sparked the anger of Egyptian rights activists and exiles in Turkey, who blamed the deportation on both Muslim Brotherhood officials and Turkish authorities.

Egyptian members of the Muslim Brotherhood, which was outlawed following a 2013 military coup in Egypt, have described Abdelhafiz as a former member.

Middle East Eye could not independently verify this information.

Many Brotherhood members have been granted asylum in Turkey following President Abdel Fatah el-Sisi's takeover and crackdown on the group.

Aktay told MEE Abdelhafiz was handcuffed due to his "aggressive attitude" and "a scuffle with airport staff".

Adding to the confusion and controversy over the case is a leaked audio recording purportedly of senior Brotherhood official Saber Abolfotouh saying Abdelhafiz was misidentified by the organisation as a member of a militant group.

In response to the audio, which has gone viral, Haitham Ghonim, a young Egyptian human rights defender based in Istanbul, accused Brotherhood officials in Turkey of “negligence” and “corruption”.

A Brotherhood official, who spoke to MEE on condition of anonymity, said the group was contacted by officials from Turkey's ruling Justice and Development Party (AKP) to inquire about Abdelhafiz before his deportation, and that the group initially denied that he was a member.

In a video uploaded to YouTube, Ghonim said he learned from sources in Cairo that Abdelhafiz had been arrested upon his arrival, after which he was allegedly tortured and his brother was also detained.

According to Egyptian law, those tried in absentia stand a retrial once detained. Abdelhafiz, therefore, is currently held in pre-trial detention.

In an internal statement to its members in Turkey, the Brotherhood said that it contacted Turkish authorities on 22 January after receiving a phone call from one of Abdelhafiz’s friends who said he had lost contact with him since 17 January.

According to the statement, which was circulated to members via WhatsApp and shown to MEE, Abdelhafiz had booked a ticket from Mogadishu to Cairo, transiting via Istanbul, with the intention of applying for asylum in Turkey.

The statement said Abdelhafiz had coordinated with friends in Istanbul and in Mogadishu, who advised him that he would be able to claim asylum if he showed documents proving his death sentence.

The Brotherhood, however, was not contacted for help with his case, according to the statement.

Turkish immigration authorities told the Brotherhood on 31 January that Abdelhafiz had been sent to Egypt, the statement said.

A Turkish official, who spoke on condition of anonymity, told MEE that airport authorities offered to send Abdelhafiz back to Mogadishu instead of Cairo, but he refused.

Palestinian-Turkish analyst Said Elhaj said on Facebook the incident appeared to be a result of “mistakes” by three parties: the young man’s friends in Turkey, the Brotherhood's Istanbul office and Turkish authorities.

“It is important to hold the three sides accountable, including requesting Turkish authorities to launch a transparent investigation,” he said.

Turkey is home to thousands of Egyptian exiles who fled the country after the 2013 military coup that ousted President Mohammed Morsi, who hails from the Brotherhood.

Egyptians in Turkey have expressed concern over their community's safety following Abdelhafiz’s deportation, but Aktay told MEE it did not signal any change of policy in that regard.

Sisi, who led the coup against Morsi, has since overseen a crackdown on the Muslim Brotherhood, secular politicians and human rights activists who opposed his rule.

According to Human Rights Watch, Egypt has locked up at least 60,000 political prisoners since Sisi became president in 2014. 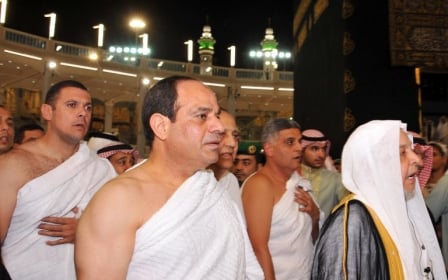