Turkey stops foreigners from settling in 16 provinces, including refugees 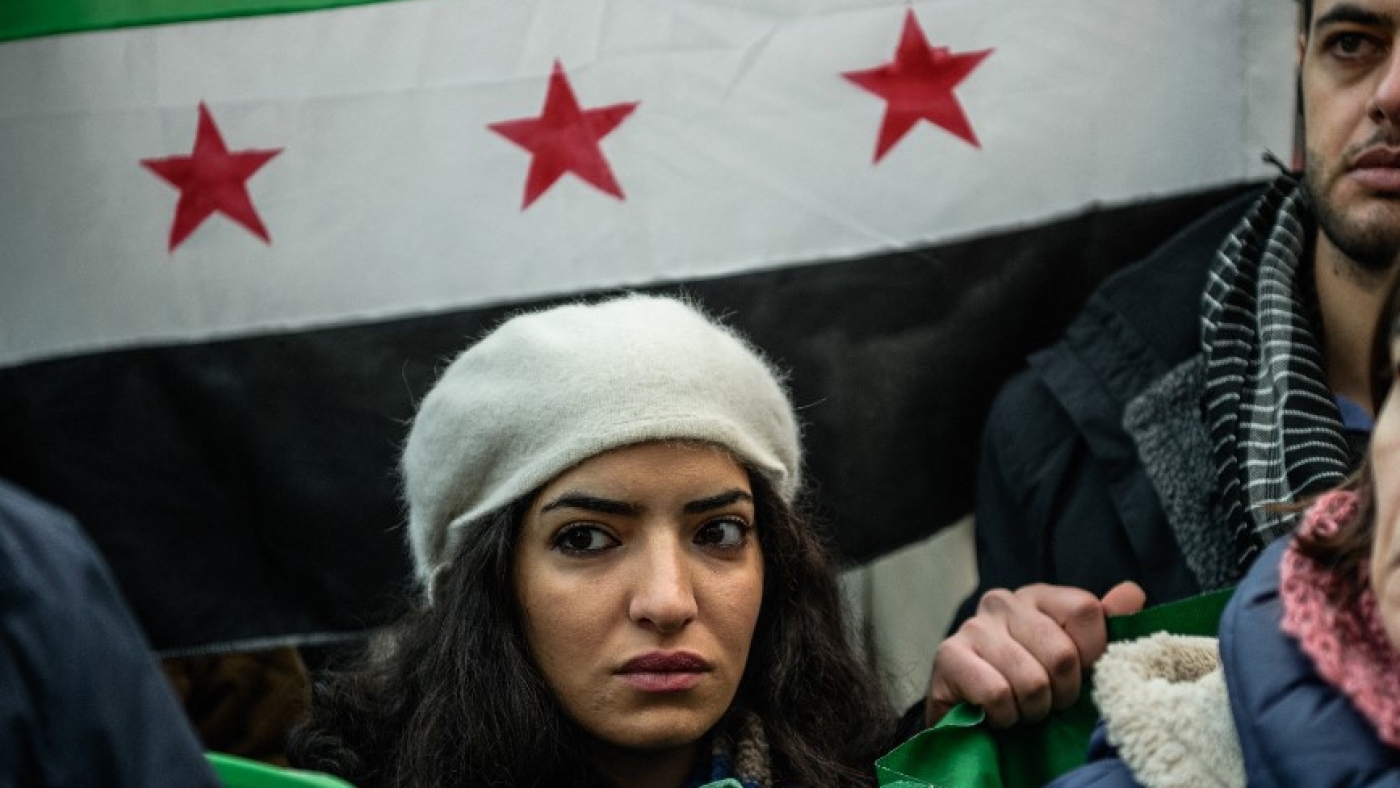 Turkey closed 16 provinces to new arrivals of foreign residents, including refugees, and will relocate Syrians from districts where they make up more than 25 percent of the population, a senior Turkish official confirmed to Middle East Eye.

Since last summer, when a series of communal violence incidents took place in big cities like Istanbul and Ankara where Syrian businesses and refugees were attacked, tensions have been on the rise.

The main opposition Republican People’s Party (CHP) has spearheaded anti-Syrian rhetoric. CHP leader Kemal Kilicdaroglu, despite his left-liberal political stance, promised that he would send Syrians back to their country if elected president in 2023.

As part of steps to reduce the tensions in the country, the government decided to stop what it calls “ghettoisation” of neighbourhoods by foreigners. 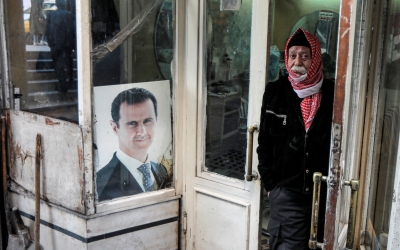 The number of foreigners wouldn’t be able to exceed more than 25 percent of the total population in a neighbourhood. In accordance with that, 16 provinces, including Istanbul, Bursa, Ankara, Antalya, Izmir and Hatay, where the Syrian population is particularly high, have already stopped issuing residencies for newly arrived foreigners.

The government has also stopped taking residential permit applications for every kind of foreigner in 800 neighbourhoods in 52 provinces, including Istanbul’s Fatih, where the Arab and Afghan population is very high.

Turkey’s immigration authority told the media last week that Ankara’s Altindag district has been used as a pilot area for the relocation of Syrians.

Angry locals looted and attacked Syrian houses and businesses there last year when two Syrians killed a Turkish citizen over a dispute that broke out on the street.

“Over 4,500 Syrians have been relocated to other residential areas as 309 abandoned buildings have been demolished and 177 businesses closed,” the authority told the media.

Interior Minister Suleyman Soylu said last weekend that a new wave of Syrian refugees was arriving at Turkey's borders from Damascus. “Most of the Syrians are coming from around Damascus because of the economic crisis there,” he said. “They would like to go to the West through Turkey.”

Soylu said Turkey was treating these Syrians differently than others, as Ankara doesn’t classify them as refugees since they left their home for economic reasons. “They are directly taken into camps, and will be returned back,” he added.

Soylu also revealed that more than 193,000 Syrians have obtained Turkish citizenship until the beginning of 2022. “More than 700,000 Syrian children were born in Turkey,” he said. 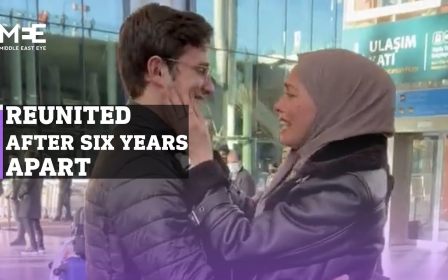 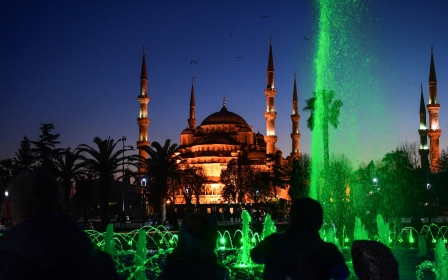 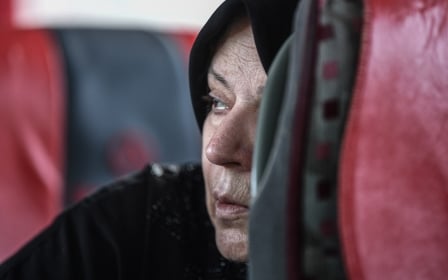