'If agreement can be reached between the two countries, Israel will allow Turkish origin products and aid material through Turkey into the Gaza' 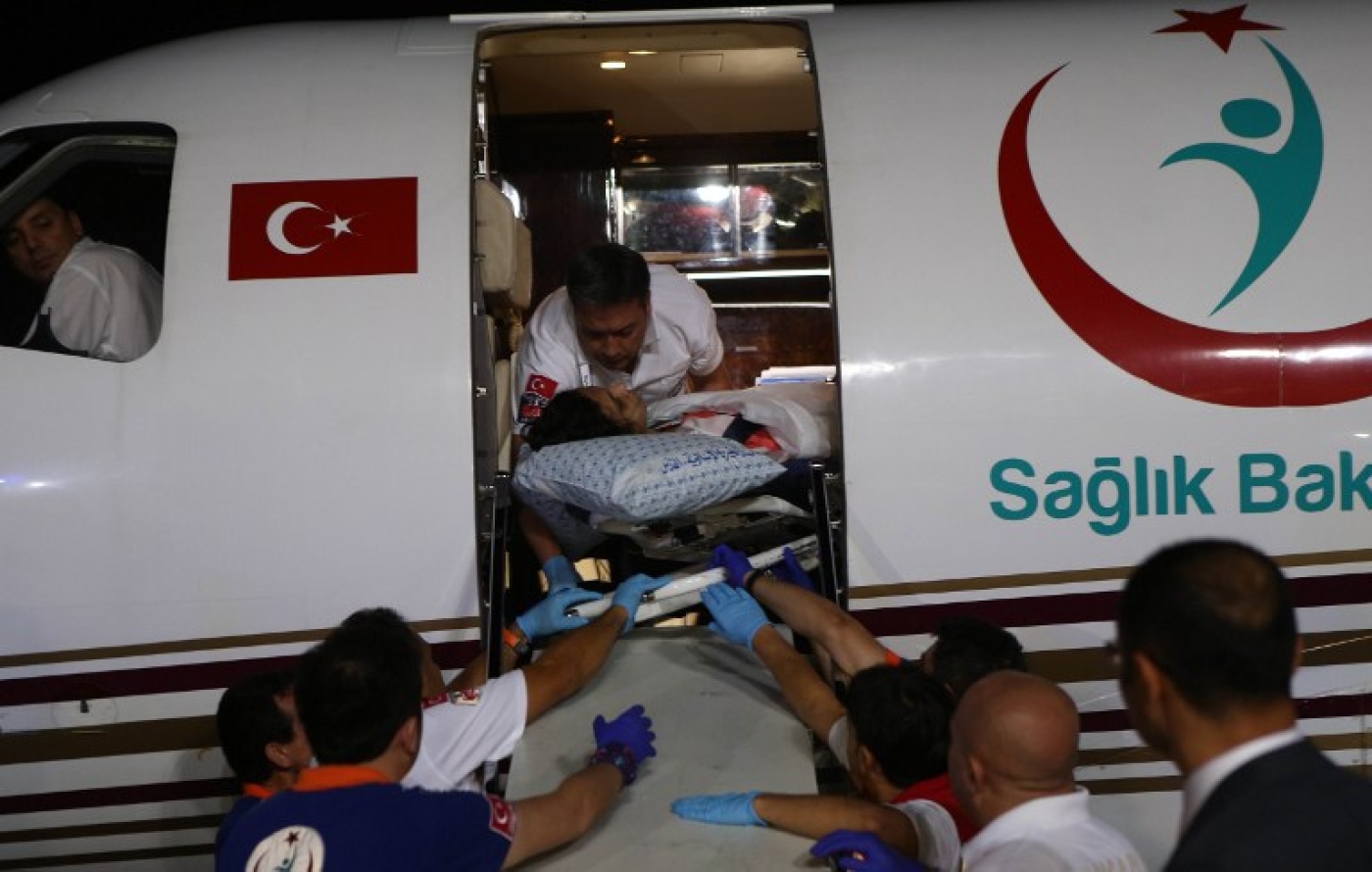 Turkey said on Thursday that Israel would allow products and aid material from Turkey into the besieged Gaza Strip if a deal is reached to improve ties between Ankara and Tel Aviv.

"If agreement can be reached between the two countries, Israel will allow Turkish origin products and aid material through Turkey into the Gaza Strip," Tufenkci said.

"Israel will remove obstacles surrounding the movement of goods from Turkey to the Gaza Strip," he added.

Gaza, which has been ruled by Palestinian movement Hamas since 2007, lacks basic infrastructure and is subject to an Egyptian-Israeli blockade.

Since the 2013 coup against Mohamed Morsi, Egypt’s first freely elected president, Egyptian authorities have kept the Rafah border crossing -- Gaza's only gate to the outside world that is not under Israeli control -- tightly sealed.

The ongoing closure of the Rafah crossing has served to deprive the Gaza Strip’s roughly 1.9 million inhabitants of vital commodities, including food, fuel and medicine.

The recent talks to normalise relations between Turkey and Israel came more than five years after Israeli troops stormed a Gaza-bound aid flotilla in international waters, leaving nine Turkish citizens dead and 30 others injured, including one person who died nearly four years after being critically injured in the attack.

Turkey had requested an apology from Israel, compensation for the families of those killed in the attack as well as the removal of Israel’s blockade on Gaza.

The first of these conditions was fulfilled in 2013 when Israeli Prime Minister Benjamin Netanyahu apologized to then Prime Minister Recep Tayyip Erdogan for the attack.

However, the two countries have not resolved whether compensation should be paid to the families of the victims.