While Fox may be one of the US president’s greatest cheerleaders, Turkey’s Fox TV is anything but 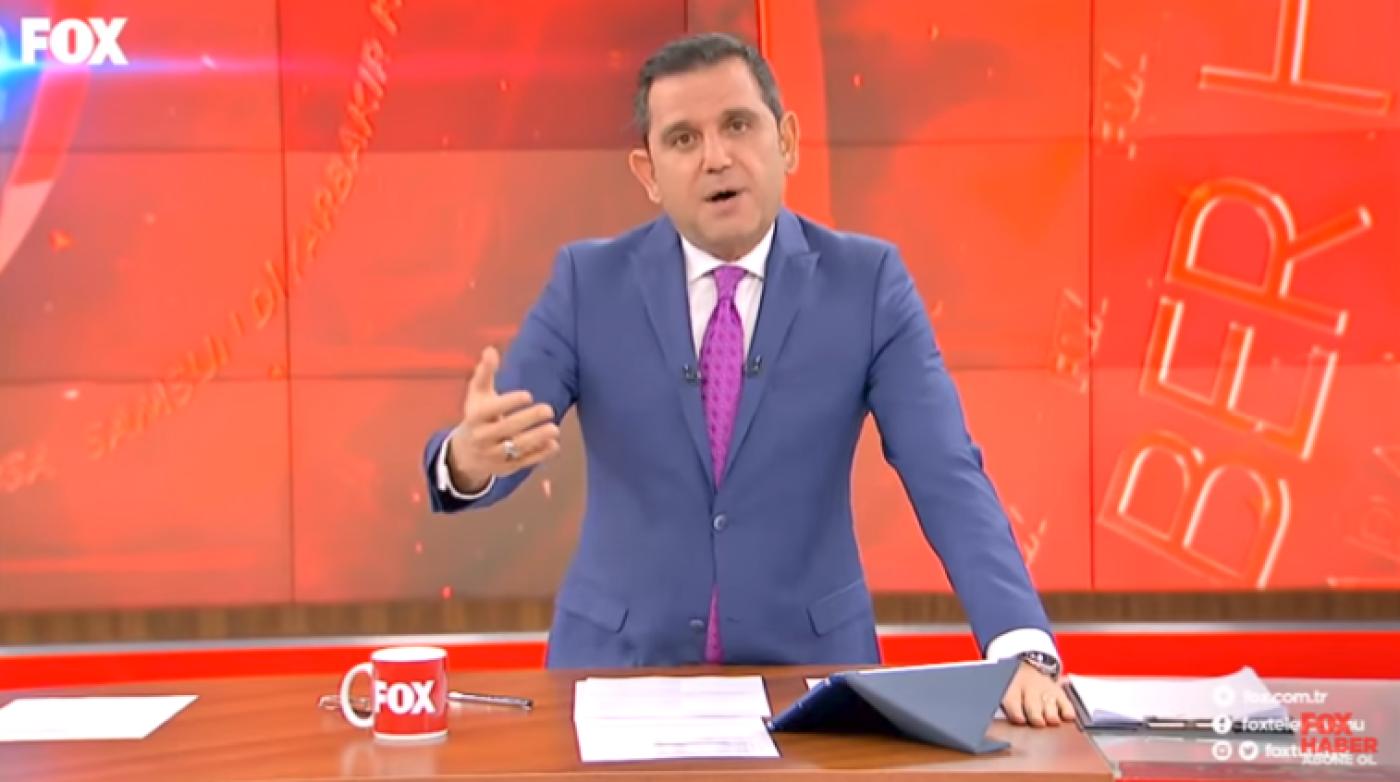 ANKARA - "Can we trust Trump?" a Fox Haber anchor asked his audience during a live television broadcast earlier this month.

"You cannot trust Trump, or actually any imperialist for that matter," continues the anchor, Fatih Portakal, the fiery star of Fox's Turkish sister channel, Fox TV.

Though the language of the veteran Turkish journalist was incendiary, it was far from unique.

In fact, while it shares a name with what may be the most Donald Trump-friendly cable news network in the US, Fox TV takes on a decidedly different tone in Turkey, where its anchors and reporters routinely lambast the US president and his administration.

This would probably come as a shock to the US president.

Trump is believed to regularly watch episodes of Fox News programmes Fox & Friends and Justice with Judge Jeanine, often tweeting about issues that are covered on both shows only minutes after they've aired.

Can we trust Trump? You cannot trust Trump, or actually any imperialist for that matter

Thousands of kilometres away, however, on this particular evening newscast, Fox TV - which, like its American sister station, is controlled by conservative Australian-born media mogul Rupert Murdoch and his family - ran a banner that read: "Trump's insolent threat".

Relations between Ankara and Washington have been rocky for some time.

On top of the issue of US support for the Syrian Kurds, the NATO allies have clashed over the jailing of an American pastor and Washington’s refusal to extradite a cleric accused of leading the 2016 failed coup. The two even appeared on the verge of a trade war during a recent economic crisis in Turkey.

According to Portakal, Trump is responsible for fuelling hostilities between the NATO allies.

"The [Turkish] government should have been more vocal and raised the possibility of closing US bases [in Turkey], Incirlik and Kurecik. Because the man [Trump] is behaving like an enemy," he said in the newscast.

Of course, Fox TV is not the only place to report critically on recent tensions between Washington and Ankara, and the views it represents are mainstream.

A poll conducted by Istanbul-based Kadir Has University in early 2018 found that 60.2 percent of of the Turkish public views the US as a threat.

Another survey, done by private Turkish pollster Optimar around the same time, revealed that more than 71 percent of respondents described themselves as anti-American.

Against that backdrop, broadcasting news segments that are critical of the US provides Fox TV with legitimacy, said a veteran Turkish journalist who spoke to Middle East Eye on condition of anonymity in order to speak freely about the topic.

"It makes people less likely to think about who owns the channel. And nationalist messaging is popular among the Turkish audience, anyway," the journalist said.

Purchased by Murdoch in 2006 for only $96m, Fox TV is now one of the leading channels in Turkey.

Its morning, evening and weekend Fox News programmes are either the most watched or the second-most watched in the country, even surpassing popular Turkish dramas.

"They are extremely popular. Imagine, on a scale of 100, 20 to 30 televisions in the entire country turn to Fox News during primetime. You can get these numbers only for derby football matches," the journalist said.

A joint study by Oxford University and Reuters news agency found that 48 percent of Turkish citizens described Fox TV as their main source of news, while the network was also voted the most trusted news source in the country.

Indeed, some Fox TV viewers interviewed by Middle East Eye said they think the channel's newscasts are more independent than others in Turkey.

And rights groups have warned about press freedoms in the country. A report last year by the New York-based Committee to Protect Journalists said there were at least 68 journalists "jailed for their work" in Turkey.

Cafer Arslan, a 34-year-old from Istanbul, said he watches Fox News with his wife at dinner because other mainstream Turkish channels are "too pro-government".

"We specifically watch it in order to see whether the stories that make headlines online would get on TV or not," Arslan said.

Indeed, Reuters has described Fox TV as one of the last channels in Turkey that is critical of Turkish government.

But some Turks also avoid it for that very reason.

Istanbul resident Suleyman Kidil, 31, said he's distrustful of Fox TV because of its foreign owners. Meanwhile, a Turkish housewife in her 40s, who asked to remain anonymous, said she wouldn’t watch Fox because of its oppositional editorial line.

Turkish government officials have clashed and had heated exchanges with Fox’s reporters and anchors on air in recent months.

In October, Bekir Pakdemirli, the Turkish agriculture minister, angrily confronted a Fox reporter over a question about a large beef import order that his ministry made without issuing a public tender, a move made amid skyrocketing beef prices that raised suspicions of corruption.

Footage showed the minister appearing to be caught off guard by the question. Instead of answering, Pakdemirli accused the reporter of being a clown. He also later banned Fox reporters from covering events he was attending.

“How many people would actually get out into the streets? How many of them wouldn’t be afraid of getting beaten?"

The drama didn’t end there, though.

In response, Portakal said this kind of ban actually serves to boost Fox's ratings - and the channel's prominence.

Dogan Senturk, Fox TV's head of news and sports programming, also promised in a tweet that the network would continue to deliver news without bendıng to government pressure.

Middle East Eye reached out to several Fox TV staff members for comment. All either declined to speak or didn't respond to messages.

Portakal, meanwhile, told MEE he didn't want to give interviews ahead of critical local elections, scheduled for March across Turkey. 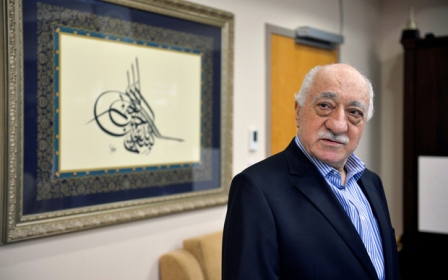