US Secretary of State Mike Pompeo says Washington is 'deeply troubled' by decision, which he hopes will 'swiftly be overturned' 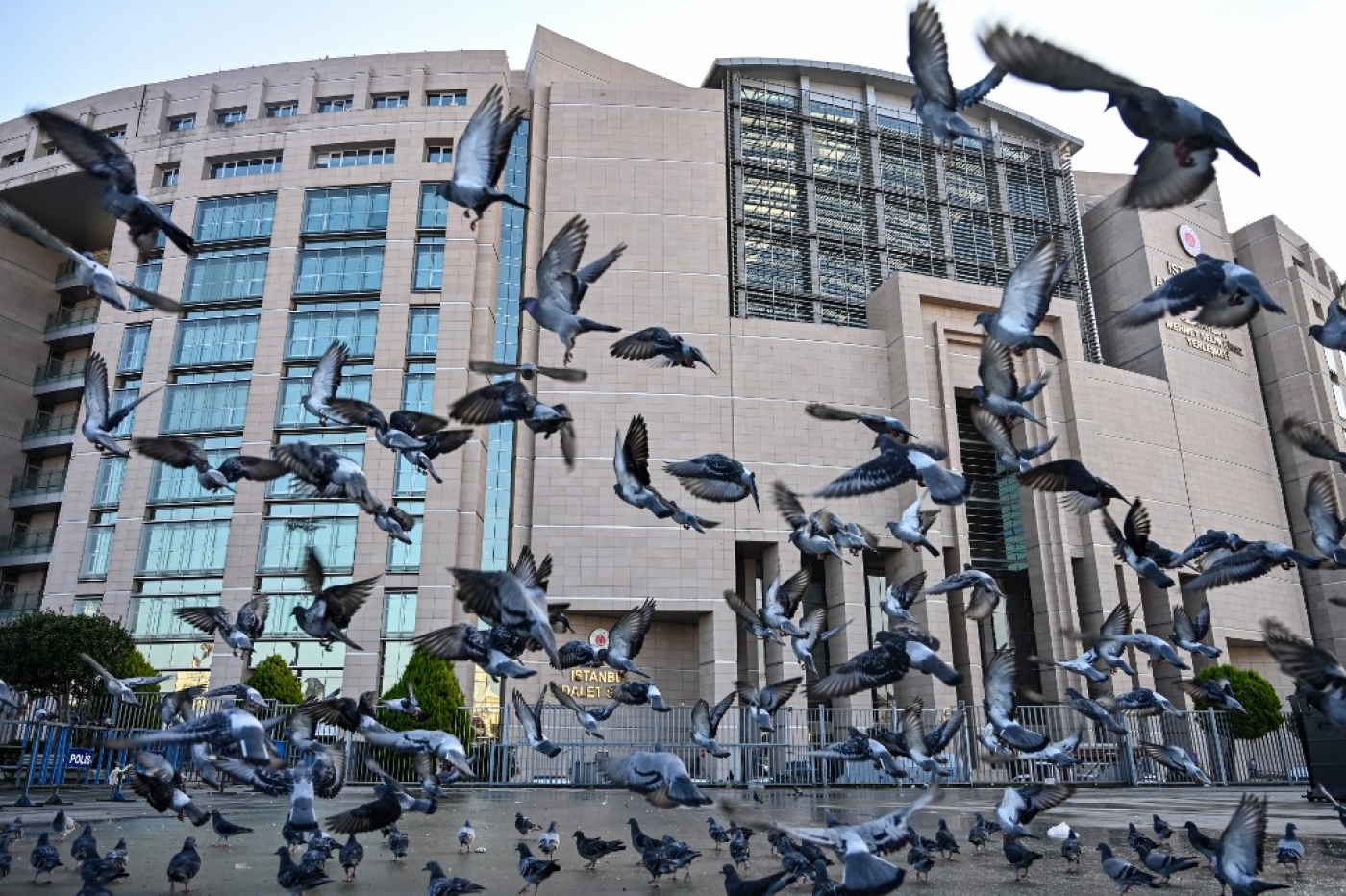 A Turkish employee of the US consulate in Istanbul has been sentenced to almost nine years in prison for "aiding an armed terror group" that Ankara blames for a failed 2016 coup.

Metin Topuz, who worked as a liaison officer for the US Drug Enforcement Administration (DEA) in Istanbul, was arrested in 2017 and held in detention throughout the trial hearings, which began in March 2019.

-Mike Pompeo, US Secretary of State

He was accused of making contact with police and a prosecutor suspected of having ties with US-based Muslim cleric Fethullah Gulen, whom Ankara says masterminded the attempted coup in 2016. Gulen rejects the accusations.

A lawyer for Topuz contacted by AFP confirmed the sentence and said a court of appeals will decide whether to uphold it.

In previous hearings, Topuz told the judge that his contacts with senior police officials or prosecutors at the time were entirely "part of my work as a translator and assistant liaison officer at the DEA".

US Secretary of State Mike Pompeo said Washington was "deeply troubled" by the decision, voicing hope it would "swiftly be overturned". "The baseless charges against Mr. Topuz misrepresent both the scope and nature of the important work undertaken by our local staff on behalf of the US government and in the promotion of our bilateral relationship," Pompeo said in a statement.

"This conviction undermines confidence in Turkey's institutions and the critical trust at the foundation of Turkish-American relations."

The US embassy, whose staff regularly attended the hearings in support of Topuz and his family, has often said there is no credible evidence against him.

An obstacle in mending ties

Topuz's initial arrest in 2017 triggered a diplomatic crisis,with both Turkey and the US suspending visa services for a time.

Ankara has repeatedly demanded that Washington extradite Gulen, who has lived in the US in self-imposed exile since 1999.

Since the 2016 abortive coup, at least 80,000 people have been imprisoned and more than 150,000 were sacked or suspended from their jobs in the military, public and private sectors.

Rights groups and Turkey's Western allies have voiced alarm over the scale of the crackdown, saying Turkish President Recep Tayyip Erdogan has used the coup attempt as a pretext to quash dissent. The government rejects the criticism and says the measures are necessary because of the gravity of the security threat it faces.

The latest verdict is likely to cause new strains in bilateral ties as the two Nato allies have begun mending fences following disagreements over Syria, Ankara's purchase of Russian S-400 defence systems and the US's refusal to extradite Gulen.

On the positive side, Turkish military planes carried medical supplies to Washington to help the US fight the coronavirus.

In an interview with state broadcaster TRT this week, Erdogan praised cooperation with the US in Libya, saying Ankara and Washington were edging closer to a "new era" in ties.

On Twitter, the US embassy said the allegations made about Topuz's official duties "misrepresent both the scope and nature of the important work undertaken by our local staff on behalf of the US government and in the promotion of our bilateral relationship".