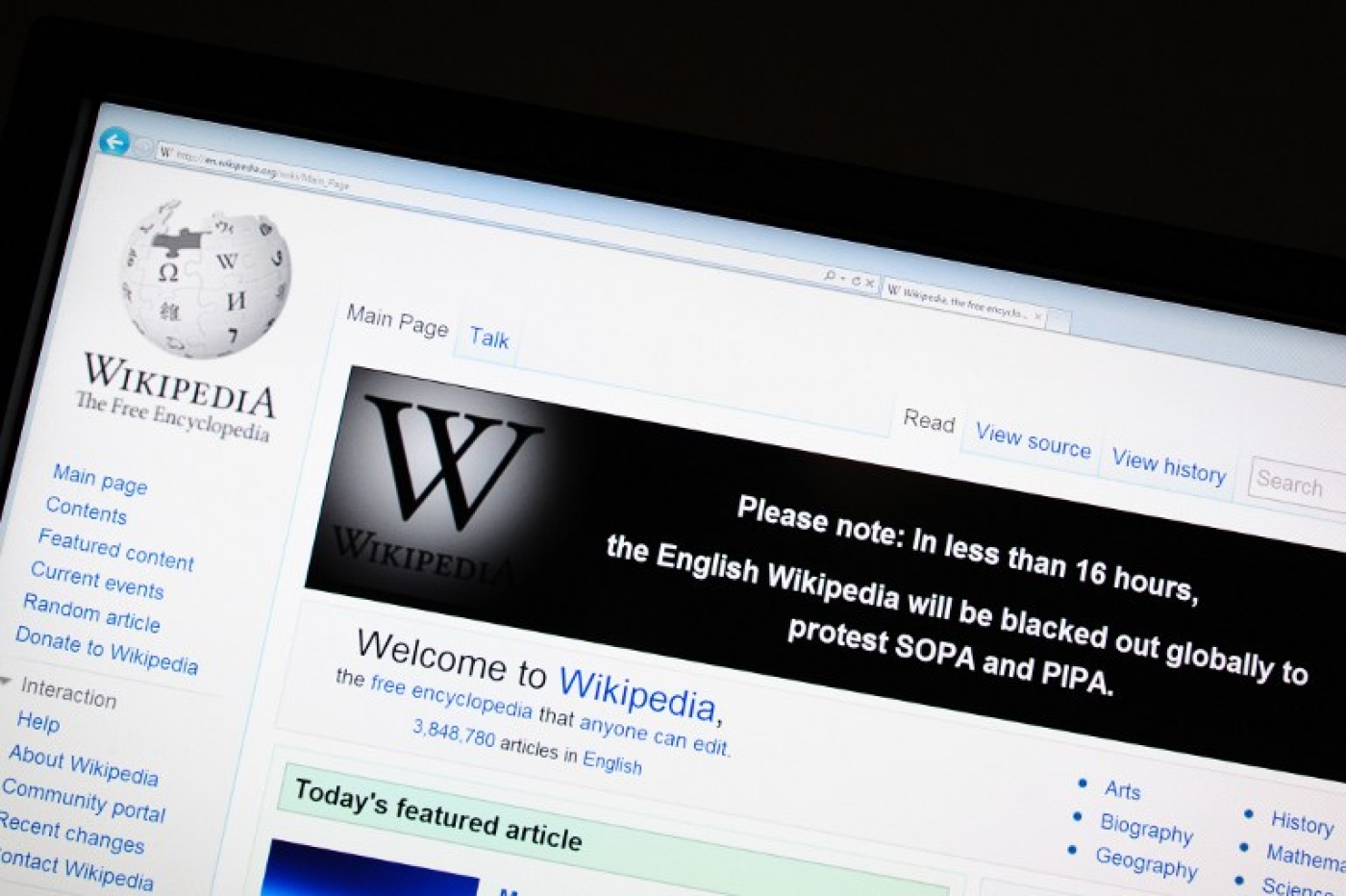 The online encyclopedia Wikipedia as viewed on January 17, 2012 in Washington, DC.
By
MEE and agencies

A Turkish court on Friday rejected an appeal by the online encyclopaedia Wikipedia against a government decision to block access to its website, the state-run Anadolu news agency said, heightening concerns about censorship in Turkey.

The court in Ankara rejected the appeal from the Wikimedia Foundation, which operates Wikipedia, Anadolu said. It quoted the court as saying that while freedom of speech was a fundamental right, it can be limited in cases where there is a "necessity for regulation".

The ban was imposed on Saturday by Turkey's Information and Communication Technologies Authority (BTK) and had remained in place after being backed by a court order earlier this week.

Turkey's telecommunications watchdog said last week that access to Wikipedia had been blocked, citing a law allowing it to ban access to websites deemed a threat to national security.

The block was prompted by two Wikipedia entries accusing Turkey of links to Islamist militant groups, local media have reported. The communications ministry has said Wikipedia was attempting to run a "smear campaign" against the country, saying some articles purported that Ankara was coordinating with militant groups.

But the move caused an outcry among freedom of information activists who accuse Turkey of slapping bans on websites and social media with alarming regularity.

There have also been questions as to why Turkey banned the entire website in all languages as its objections reportedly relate only two pages in the English edition.

BTK head Omer Fatih Sayan said earlier this week that the ban would only be lifted when the judiciary's decisions were implemented and the pages removed.

Istanbul municipality officials on Tuesday also removed Wikipedia founder Jimmy Wales from the guest list of the World Cities Expo, a major international conference to be held in the city on May 15-18.

Reacting to the ban for Wikipedia on Saturday, Wales said on Twitter: "Access to information is a fundamental human right. Turkish people, I will always stand with you to fight for this right."

Access to information is a fundamental human right. Turkish people I will always stand with you to fight for this right. #turkey https://t.co/cszumCyc1T

Some internet users resort to tVirtual Private Networks (VPNs) to get around these bans, although there have been complaints that these also have started to be blocked.

The move to ban Wikipedia is the latest crackdown since President Erdogan secured a narrow victory in a referendum giving him sweeping powers last month.

Last Wednesday a further 9,000 police personnel were suspended and another 10,000 deteained for alleged links to US-based cleric Fethullah Gülen, whom Ankara blames for a failed coup last year. 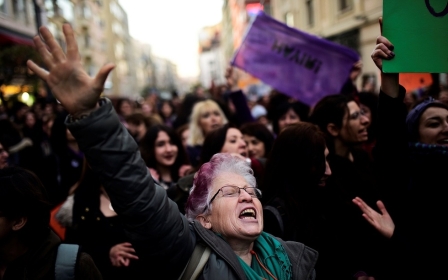