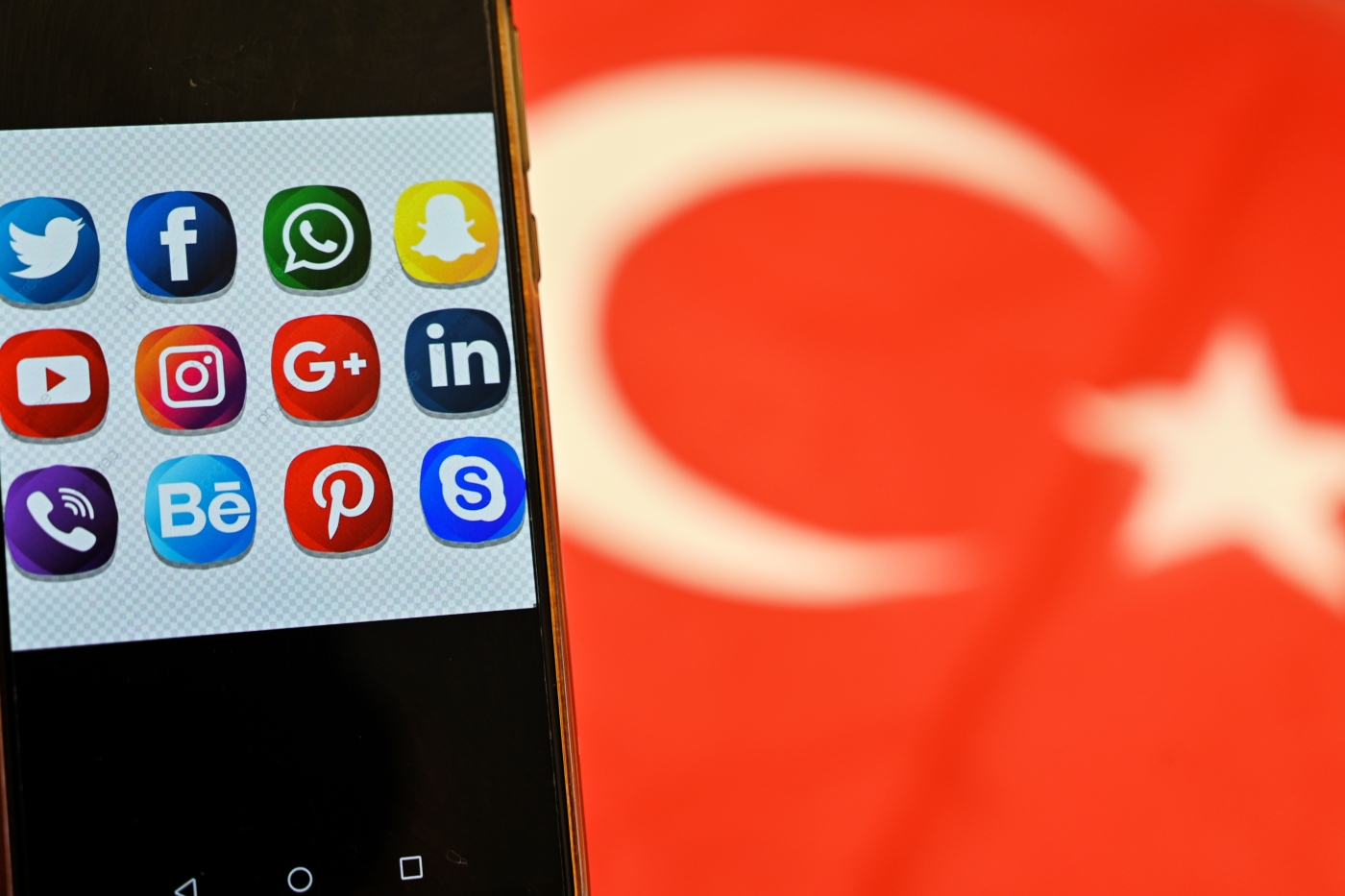 The Turkish government has called on its citizens to stop using WhatsApp and instead use local messaging services, in the wake of WhatsApp's controversial new terms of service update.

On Thursday, the popular messaging app asked its around two billion users to accept new terms that would allow it to share more data with parent company Facebook and roll out e-commerce and advertising.

The move has been criticised for forcing users to accept the changes or see their access cut off from 8 February.

Other have expressed concerns that the erstwhile secure messaging app will be sharing private and possibly sensitive data with the host company.

Ali Taha Koc, head of the Turkish Presidential Digital Transformation Office, on Saturday criticised the new terms of services as well as the announced exemption from the new data-sharing rules for UK and EU users.

"The distinction between EU member countries and others in terms of data privacy is unacceptable! As we have cited in the Information and Communication Security Guideline, foreign origin applications bear significant risks regarding data security," he said in a tweet.

He called on Turks to use "national and local" apps such as BiP and Dedi.

'We are deleting WhatsApp'

According to state-run Anadolu Agency, secure messaging service Telegram has become the most downloaded messaging app in Apple's App Store in Turkey, followed by Signal, WhatsApp and BiP.

In the Android Play Store, Telegram was also the top download, followed by WhatsApp and BiP.

The government's Presidential Communications Directorate on 10 January said it would no longer be using WhatsApp to brief journalists and would exclusively use BiP.

The app, which was developed by mobile-phone operator Turkcell, at present boasts over 53 million users worldwide and gained more than a million new users in the past 24 hours, according to the company. 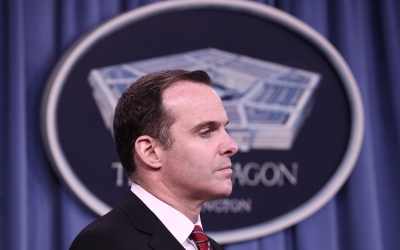 The hashtag #WhatsAppSiliyoruz (We Are Deleting WhatsApp) has been trending on Twitter in Turkey in the past few days.

Some pointed out that BiP also collected the data of its users, including contacts, location, call and message data and profile photos.

Turkey passed a law in July that required social media companies to set up offices in the country or face fines and a reduction of internet bandwidth.

A number of companies including WhatsApp owner Facebook, Twitter, Instagram and TikTok were hit fines totalling $4m each in November and December over their refusal to comply with the law.

YouTube complied with the law and established an office in the country in December. 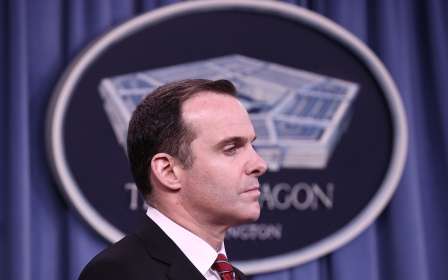