Mehmet Zirig, elected last March in the southeastern district of Cizre, is the 13th mayor to be removed since the start of the summer 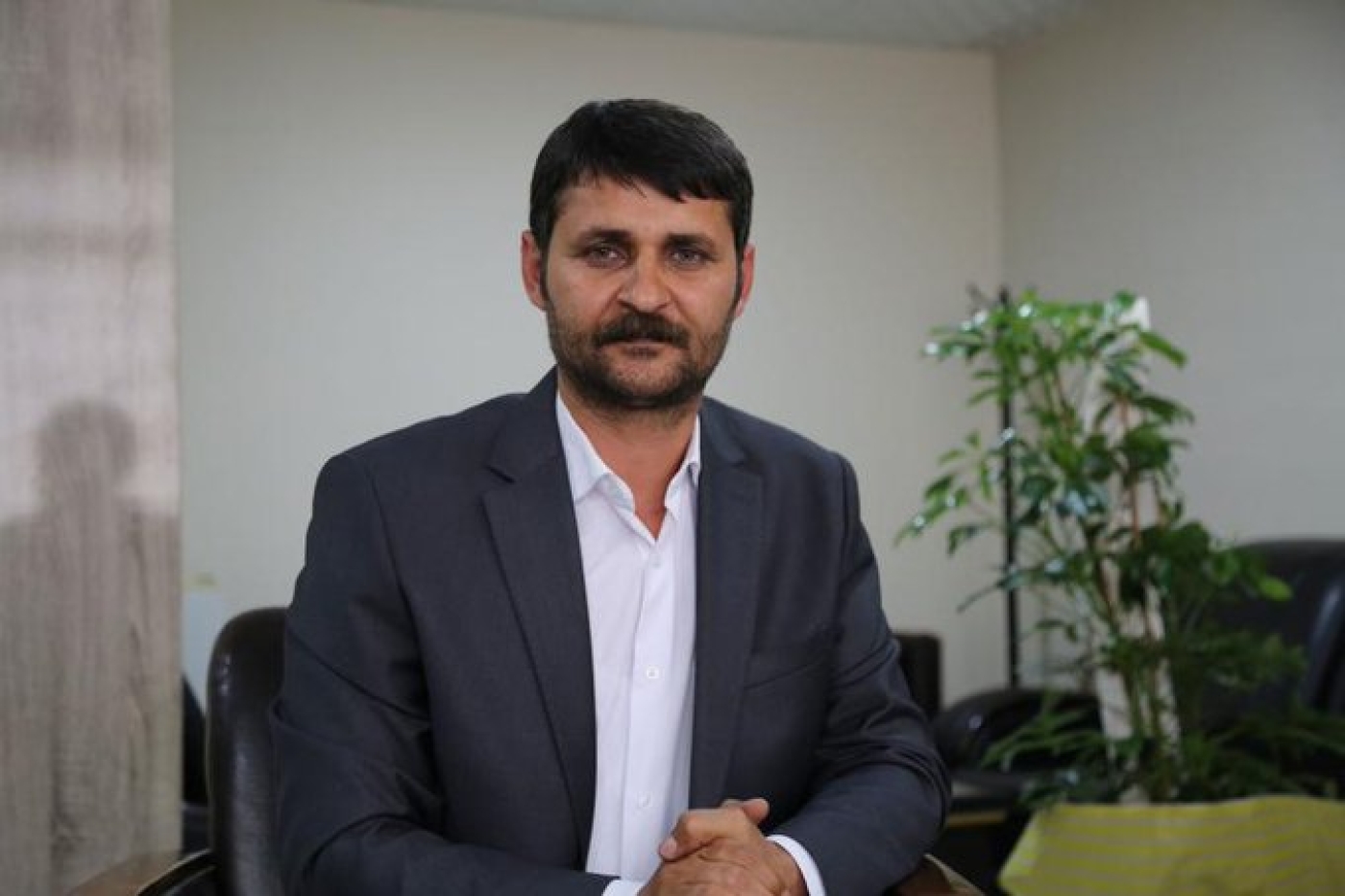 The Turkish government has dismissed another district mayor from the pro-Kurdish Peoples' Democratic Party (HDP) on charges of terror affiliation, amid Turkey's ongoing offensive in Syria against the Kurdish People's Protection Units (YPG).

On Tuesday, Turkey's interior ministry sent an order to the Cizre municipality, a district of Sirnak province, which said that mayor Mehmet Zirig had been removed from office as a result of multiple court cases he faces over alleged membership to a terror group and for making terror propaganda.

'The people of Cizre won’t bow down'

In response to the decision, Zirig tweeted: “The people of Cizre won’t bow down." The mayor was elected to the office in March with roughly 77 percent of the votes.

His removal came on the 96th anniversary of the Turkish republic, leading to strong criticism on social media.

“Today, when we celebrate the sovereignty of the people, [the government] has assigned a trustee to Cizre Municipality, who was elected with 76 percent of the votes," Ismail Saymaz, a prominent journalist, tweeted.

"There was no court decision or action to justify this - only an ongoing case and two ongoing investigations."

Since the beginning of the summer, the Turkish government has removed ten HDP affiliated district mayors and three provincial mayors from office over allegations of aiding the Kurdistan Workers' Party (PKK).

The outlawed militant group waged a three-decade-long insurgency against the Turkish state, at times by conducting deadly attacks against civilians.

The Turkish government views the YPG, the Syrian Kurdish armed militia which it is fighting in Syria, as part of the PKK, which has an ideological affiliation with the HDP, a legal political party in Turkey. After removing elected mayors, including those of the most populated Kurdish cities like Diyarbakir, Mardin and Van, the interior ministry has assigned local governors as temporary administrators.

The HDP condemned the dismissals in a Twitter message: “On the 96th anniversary of the republic, which was founded by the joint solidarity of the people, [the Turkish government] seized the people’s will in the Cizre Municipality.”

Police reportedly stopped Zirig and two HDP members of parliaments from issuing a press statement outside the HDP local branch due to the governor's decision to ban all demonstrations and public activities. Four protestors were arrested by the police after a scuffle broke out at the scene.

A report said HDP Sirnak MP Nuran Imir was hospitalised due to a blow she received from an officer during the brawl outside the branch.

Turkish Interior Minister Suleyman Soylu told journalists in August that multiple polls conducted by their government had indicated that dismissals of mayors was popular among the public.

However, a poll of 1,536 people in Diyarbakir, Mardin and Van conducted by Rawest Research Company in late August showed that more than 70 percent of locals opposed government moves to relieve mayors from their duties.