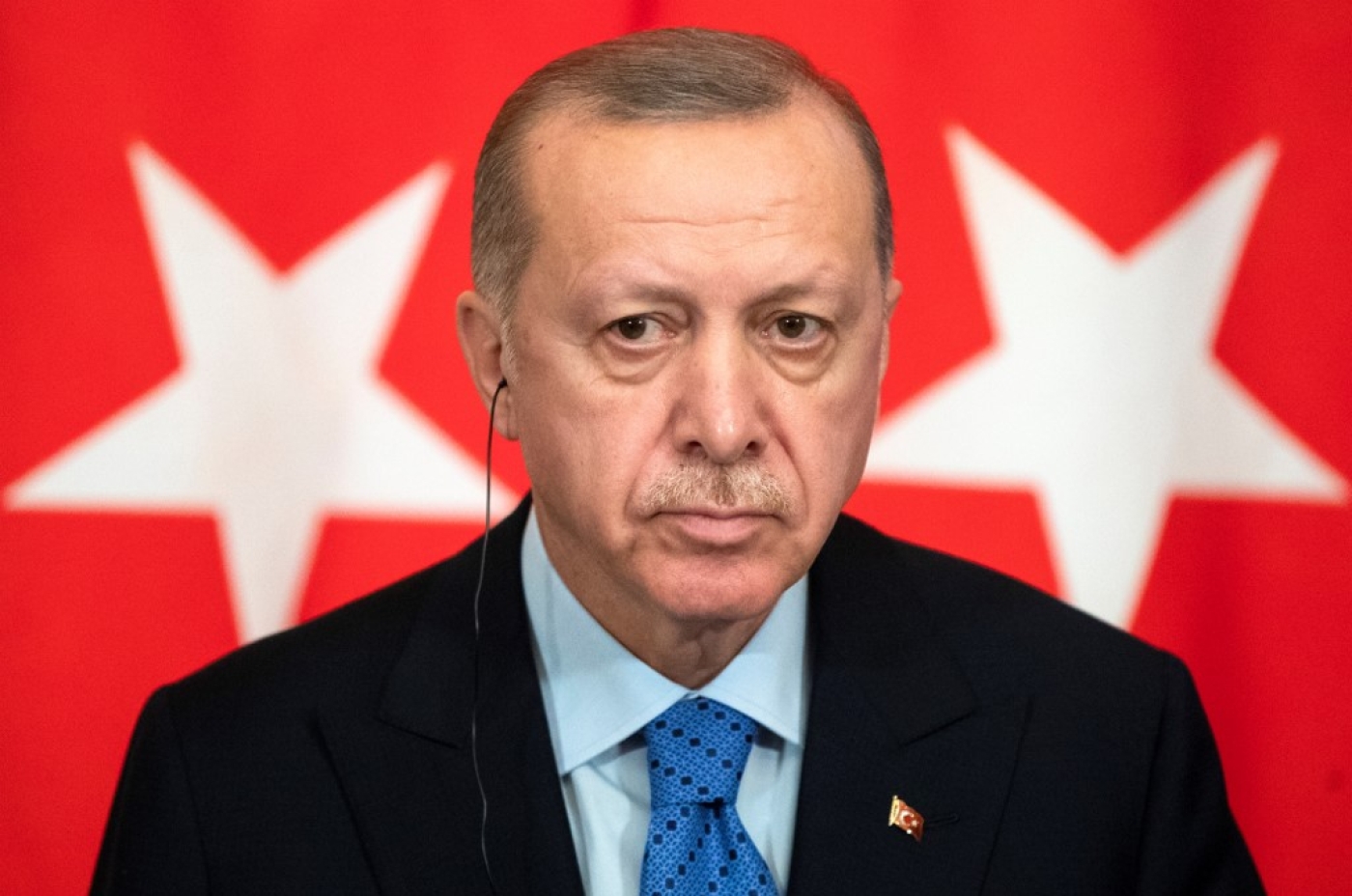 PKK, which has fought an insurgency against Turkey since 1984, is banned as a terrorist group by Ankara and its western allies (AFP/File photo)
By
MEE and agencies

"Operation Claw-Eagle has started. Our planes are crushing the caves of terrorists," the ministry tweeted. The air raids targeted Kurdistan Workers' Party (PKK) bases in northern Iraq, including in Qandil, Sinjar and Hakurk, it added.

The PKK, which has fought an insurgency against the state since 1984, is banned as a terrorist group by Ankara and its western allies. The group has rear bases in northern Iraq.

MEE reported last month that fears had been growing of a confrontation between Kurdish factions in northern Iraq as tensions continued to rise between Iraq's Kurdistan Regional Government (KRG) and the PKK over control of strategic territory, leading to suggestions that a joint KRG-Turkey operation to drive the PKK out of the region might be in the works.

While the PKK has long been based in the Qandil Mountains in northern Iraq, the Kurdistan Democratic Party (KDP) - which holds sway in the KRG - has worried that the group's presence in the region could threaten its stability as well as its relations with the Turkish government.

On 20 April, the KRG president, Nechirvan Barzani, a member of the KDP, said that the PKK's presence in the Kurdish region was not "legitimate".

The Turkish military launches regular raids against the PKK in northern Iraq as well as in Turkey's southeast.