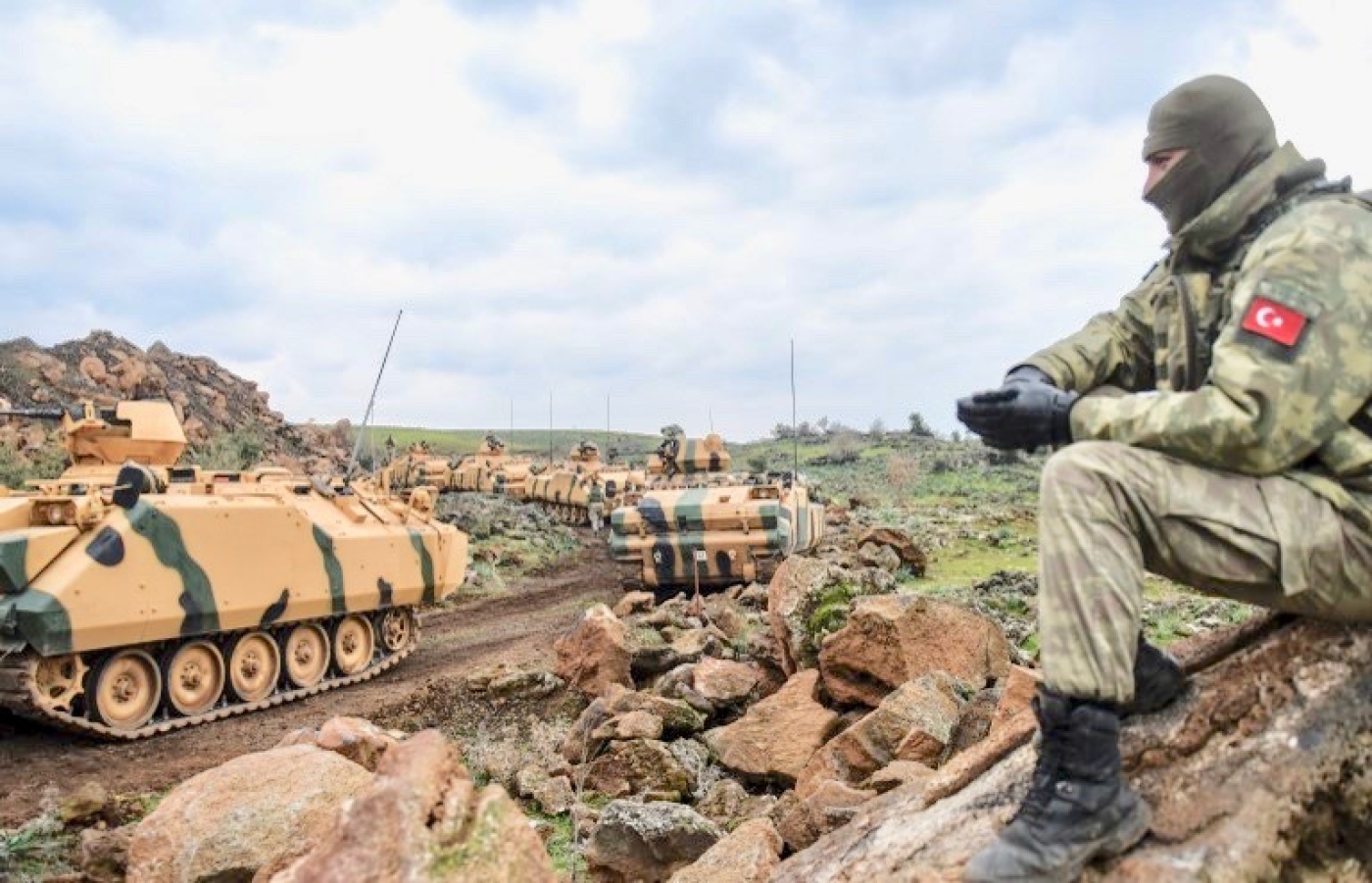 Turkish army tanks and troops gather near Hassa, in Hatay province, for push into Syria (AFP)
By
MEE and agencies

Turkey's army and rebel allies battled US-backed Kurdish militia in Syria's Afrin province on Sunday, stepping up a two-day-old campaign against YPG fighters that has opened a new front in Syria's civil war.

Amid US calls for restraint, Turkish artillery pounded YPG positions while rockets fired from inside Syria slammed into two Turkish border towns, wounding dozens, according to the local governor's office and a witness.

Turkey began its push to clear YPG fighters from the northwestern enclave of Syria and create a buffer zone on Saturday when it launched artillery and air strikes against their positions in Afrin in what it called "Operation Olive Branch". Turkish forces moved into the town of Afrin at 11am local time on Sunday, penetrating 5km into Syria, NTV television reported,

Even as Washington expressed concern about the situation, Turkey forged ahead. "Our jets took off and started bombing. And now the ground operation is underway. Now we see how the YPG ... are fleeing in Afrin," President Tayyip Erdogan said.

Erdogan said Turkey plans to finish the operation quickly, as areas bordering Afrin were declared off-limits until 3 February, Bloomberg said. The plan is to create a buffer zone extending 30km into Syria, according to NTV. "We will chase them. God willing, we will complete this operation very quickly," Erdogan added.

Intense Turkish artillery fire and air strikes continued to hit some villages, the YPG said, while fierce battles raged to the north and west of Afrin against Turkish forces and their rebel allies, said Birusk Hasaka, a YPG spokesman in Afrin.

Turkey, which is backing the Free Syrian Army rebel factions in northern Syria, wants to create a 30km "safe zone" in the region, broadcaster HaberTurk quoted the prime minister, Binali Yildirim, as saying.

Still, it is targeting the US-supported YPG at a time Turkey's ties with NATO ally Washington are deeply strained.

"We urge Turkey to exercise restraint and ensure that its military operations remain limited in scope and duration and scrupulous to avoid civilian casualties," US State Department Spokeswoman Heather Nauert said.

Turkey did advise the United States before taking action, US Defence Secretary Jim Mattis said on Sunday, adding: "We'll work this out."

More chaos as a result of @realDonaldTrump Administration policies. #Turkey, with the support of #Russia, is now attacking U.S. backed Kurdish forces in #Syria. https://t.co/m9tvRMa9I2

The attacks follow weeks of warnings against the YPG in Syria from Erdogan and his ministers. Russian Foreign Minister Sergei Lavrov said in an interview with Kommersant newspaper that Turkey had been infuriated by "unilateral" US actions in Syria.

Turkey was particularly outraged by an announcement that the US planned to train 30,000 personnel in parts of northeast Syria under the control of the YPG-led Syrian Democratic Forces.

Rockets fired across the border from Syria hit the Turkish town of Reyhanli, killing a Syrian national and wounding 46 people, the local governor's office said. Another five were wounded when rockets hit the border town of Kilis, a Reuters witness said.

Still, the YPG said it had repelled the Turkish forces.

"All the Turkish military's ground attacks against Afrin have been repelled so far and they have been forced to retreat," Nouri Mahmoudi, a YPG official, said. Since the morning, the combatants have exchanged shelling and clashed along several frontlines around Afrin, he said.

Thousands rallied against the attacks in the border town of Amuda in northwest Syria. In Turkey, police used pepper spray against pro-Kurdish protesters in Istanbul and Ankara.

Turkey said it had hit targets including hideouts used by Kurdish militants. The YPG said Turkey's strikes killed some civilians and accused Turkey of hitting civilian districts and a camp for displaced people in Afrin.

Turkey said it is invoking self-defence under international law, assuring Syria that the offensive was solely targeting “terrorists” and that its forces would pull out after meeting its goals, Bloomberg reported.

French Foreign Minister Foreign Minister Jean-Yves Le Drian called for an emergency United Nations Security Council meeting, drawing a rebuke from his Turkish counterpart Mevlut Cavusoglu on the grounds that such a move would amount to support for terrorism.

Russia, which backs Syrian President Bashar al-Assad in the civil war, will demand in the UN that Turkey halt it's operation, RIA news cited a member of the Russian parliament's security committee as saying on Saturday.

About 25,000 Free Syrian Army rebels are taking part in the operation with the goal of recapturing Arab towns and villages seized by the YPG almost two years ago, a rebel commander said.

Major Yasser Abdul Rahim said the rebels did not seek to enter the mainly Kurdish city of Afrin but to encircle it and expel the YPG, which controls it.

A main goal of the military operation was to recapture Tel Rifaat, a town southeast of Afrin, and a string of Arab villages the YPG captured from rebels in February 2016, driving out tens of thousands of inhabitants, Abdul Rahim told Reuters.

The Afrin region under assault by Turkish forces is home to at least 800,000 civilians, including refugees from the Syrian civil war, according to the Associated Press. 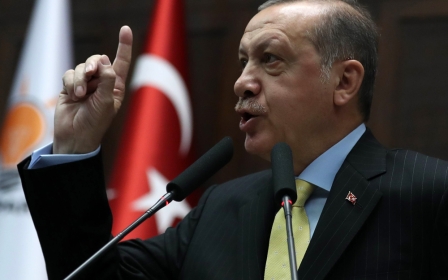 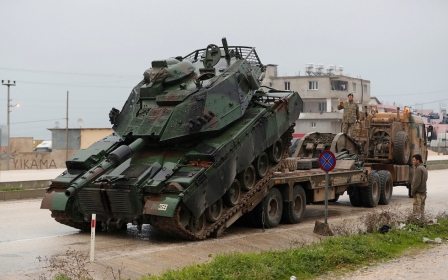 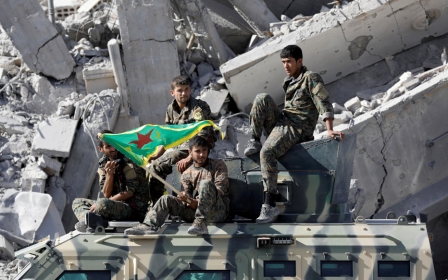