US accuses UAE of funding Russian mercenaries in Libya 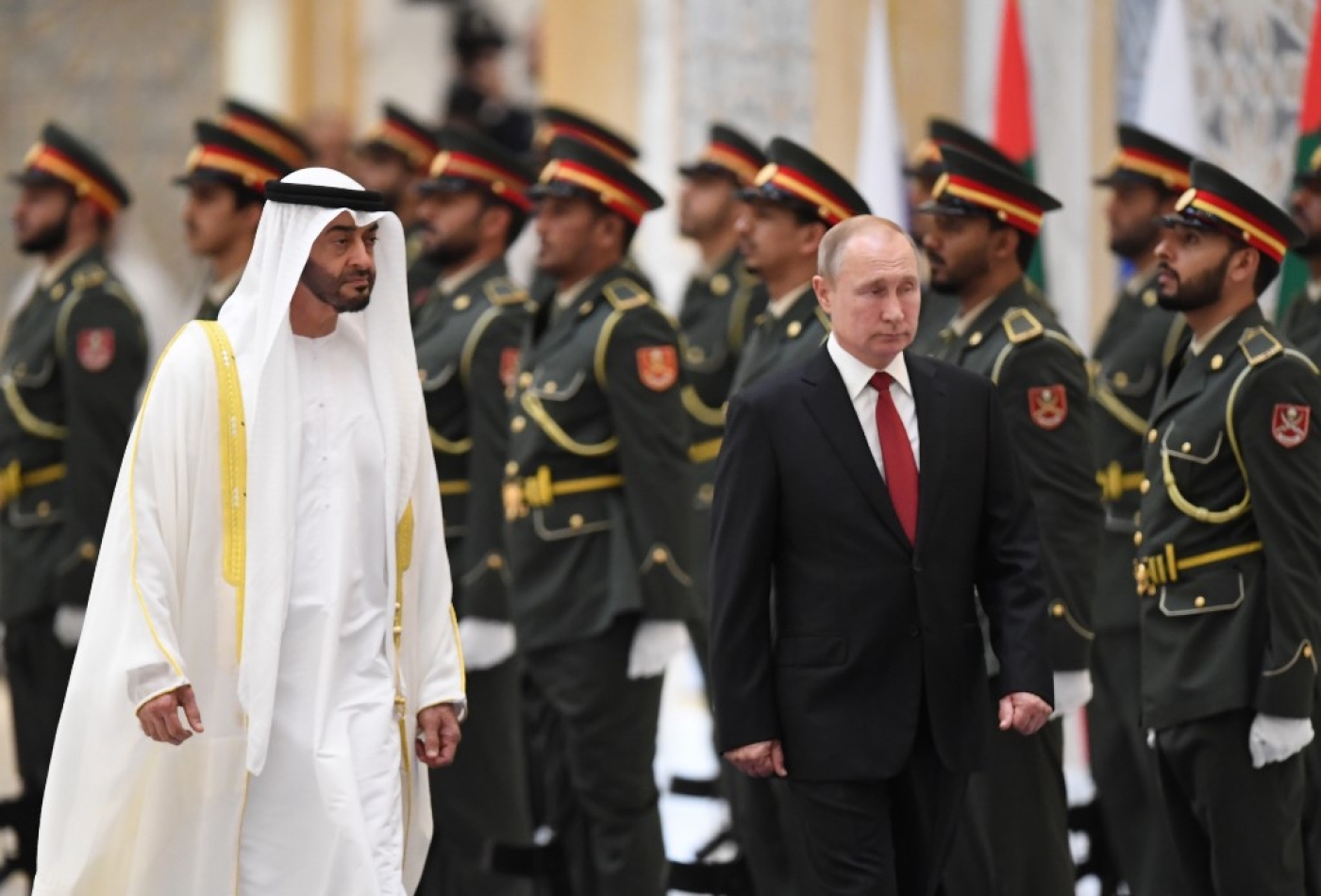 The US Pentagon said Wagner had deployed 2,000 mercenaries in Libya to prop up Haftar's attempt to take control of Tripoli (AFP)
By
MEE staff

The United States has accused its ally the UAE of funding Russian mercenaries in Libya accused of human rights abuses and breaking an international arms embargo.

In a rare rebuke of its ally, the US Pentagon said the United Arab Emirates provided "air strike and logistics support" to the Wagner Group, a shadowy Russian military contractor, and other forces loyal to eastern commander Khalifa Haftar.

"The DIA [Defence Intelligence Agency] assessed that the United Arab Emirates may provide some financing for the group’s operations," a counterterrorism report authored by the United States Africa Command (AFRICOM) added.

The report refers to Wagner as a Russian Ministry of Defence proxy.

In the report, USAFRICOM alleges by 30 September there were 2,000 Wagner Group fighters in Libya within the ranks of Haftar's Libyan National Army (LNA). It says there are also around 2,000 Syrian fighters brought to Libya by Wagner as support.

Between April 2019 and June 2020, Haftar's LNA staged a brutal assault on Tripoli in an attempt to seize the capital from the UN-recognised Government of National Accord (GNA).

Despite the expertise and muscle provided by Wagner, whose fighters were deployed as snipers, oversaw artillery units and are alleged to have laid mines in residential areas, Haftar's forces fell short after the GNA drew on Turkish military assistance.

Since the Tripoli offensive failed, Wagner's forces have concentrated around the central city of Sirte and al-Jufra air base, where USAFRICOM said the mercenaries were busying themselves with building defensive lines.

"Through a series of press releases over the last two quarters, USAFRICOM has provided overhead imagery that shows, in the command’s assessment, that Russia supplied Wagner Group forces operating in Libya with equipment such as armored vehicles, air defense systems, fighter aircraft, and other materiel," the report said.

The UAE has long supported Haftar and has been repeatedly accused of breaking a UN arms embargo on Libya. However, this is the first official accusation that the Emiratis are funding Wagner.

The accusation comes as US President Donald Trump aims to sell the UAE billions of dollars worth of arms, likely to include state-of-the-art F-35 warplanes.

In September, Middle East Eye reported from Libya on alleged war crimes committed by Wagner fighters. One man in Esbia, a town outside Tripoli, described how he and his family were seized by Russian mercenaries. The fighters were said to have blindfolded the family and sprayed them with bullets, killing three.

Another man in the town of Tarhuna described to MEE how Wagner fighters temporarily confiscated his home and laid booby-traps, one of which killed his son after the mercenaries departed.

Moscow has denied the Wagner group is a proxy force working on behalf of the Kremlin.

But its ties to Yevgeny Prigozhin, a close associate of Vladimir Putin, have cast doubt over Moscow's denials.

In September 2020, the US Treasury imposed sanctions on Prigozhin because of Wagner's activities in Libya and the Central African Republic. 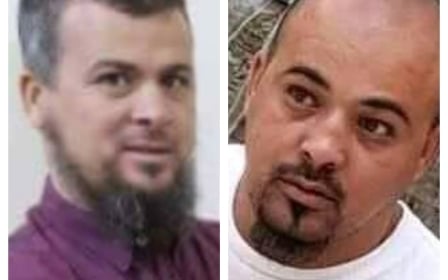 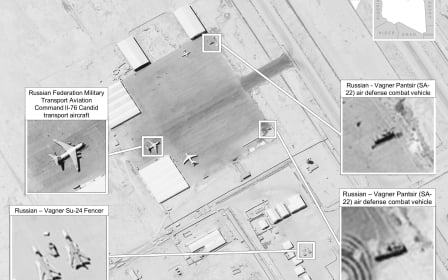