US accuses Russia of continuing to arm Wagner Group in Libya 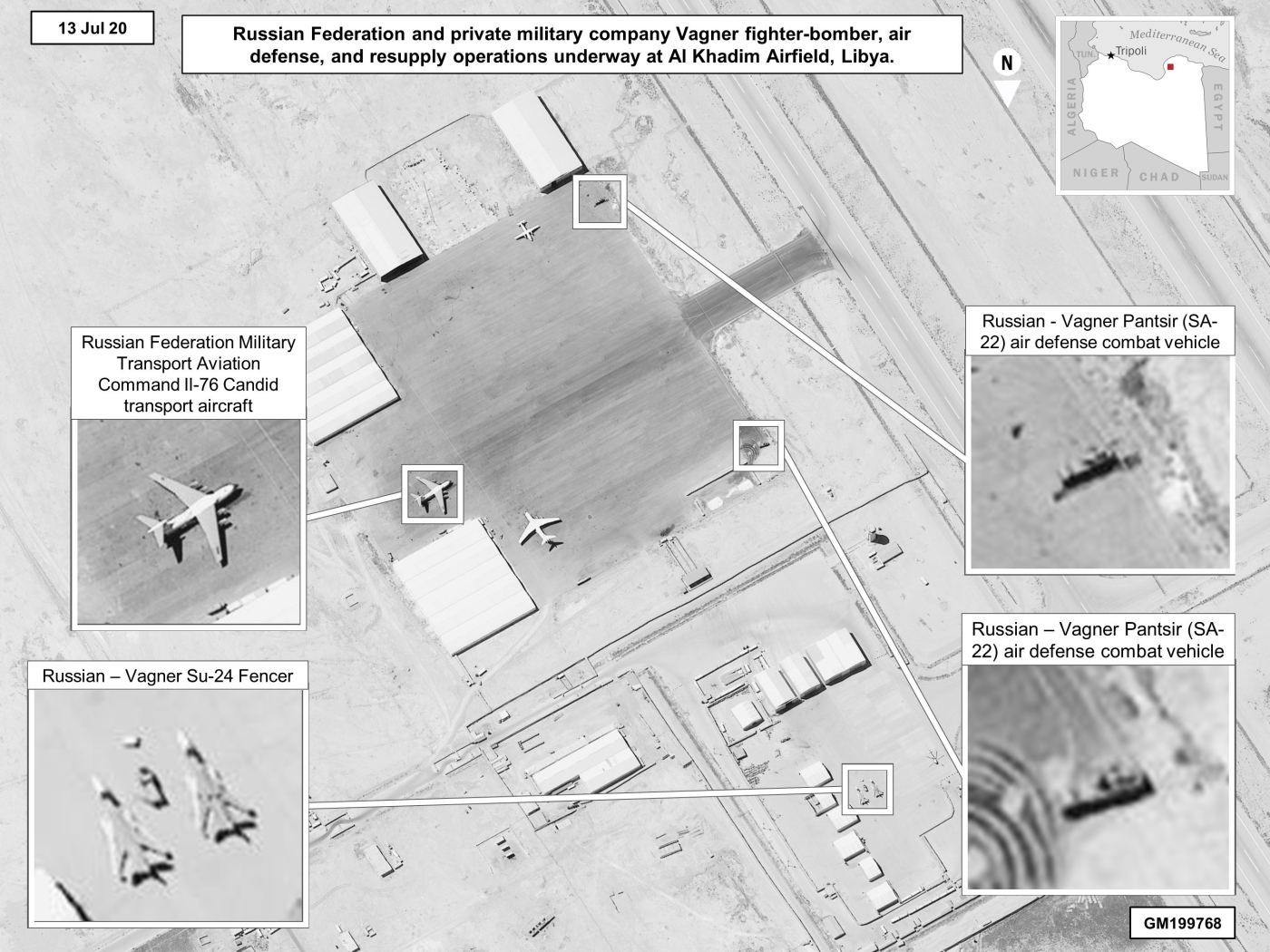 The United States military's Africa Command (Africom) said new evidence gathered in Libya points to Russia's continued involvement in the conflict via a paramilitary contractor known as the Wagner Group. 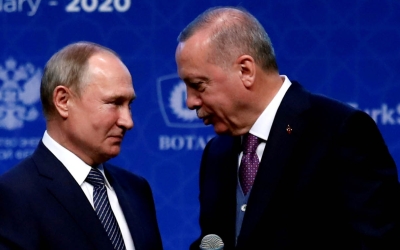 Russia has repeatedly denied media reports that the Wagner Group, believed to be owned by Yevgeny Prigozhin, a businessman with close links to Russian President Vladimir Putin, is operating in Libya, but a confidential UN report claimed in May that the group had between 800 and 1,200 military contractors on the ground, including snipers and specialised military teams.

"They continue to look to attempt to gain a foothold in Libya," Hadfield said on Friday in a news release.

The latest imagery purports to show the extent of equipment being supplied to Wagner, with materiel identified by Africom as Russian military cargo aircraft and air defence equipment, utility trucks and Russian mine-resistant, ambush­-protected armoured vehicles.

"The type and volume of equipment demonstrates an intent toward sustained offensive combat action capabilities, not humanitarian relief, and indicates the Russian Ministry of Defense is supporting these operations," said Gering.

If Russia were supplying the Wagner Group with equipment to fight in Libya, Africom said it would be in violation of a UN Security Council Resolution that bans countries from actively providing military equipment and fighters to the front lines of Libya's conflict.

Since 2014, Libya has been split between areas controlled by the internationally recognised government (GNA) and territory held by forces loyal to eastern commander Khalifa Haftar.

This week, Turkey and Russia agreed to keep pushing for a ceasefire, but Ankara has continued to insist that Haftar is not a legitimate leader, and his forces must withdraw from key positions for any credible deal to emerge. 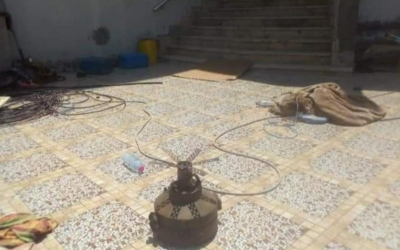 Both sides in Libya's civil war have been mobilising for weeks for a battle over Sirte. Haftar's forces took the city, the birthplace of former leader Muammar Ghaddafi and a former stronghold of the Islamic State group, in January.

Egypt warned last month that a GNA attack on Sirte would trigger military intervention by Cairo, which the Egyptians said would be necessary to protect the country's western border.

The United States has sent mixed signals to the rival sides over the course of the war, but has become increasingly concerned over Moscow's growing influence in the North African country.

Last month, the US accused Moscow of sending warplanes to al-Jufra to support Russian mercenaries fighting alongside Haftar's forces. Russia and Haftar's self-styled Libyan National Army (LNA) both deny this.

And last week, Africom said Russian mercenaries had planted land mines and improvised explosive devices running from the outskirts of Tripoli to Sirte.

The Wagner Group has also been accused of waging secret wars on the Kremlin's behalf in Sudan and Ukraine. 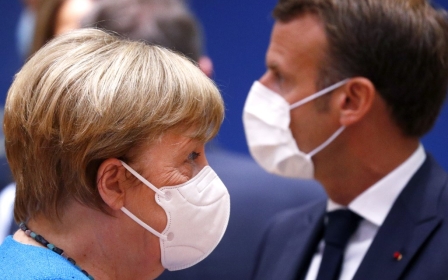 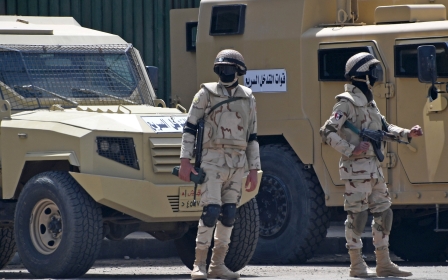 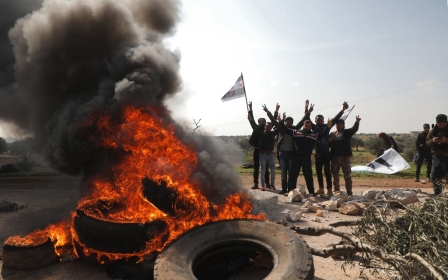