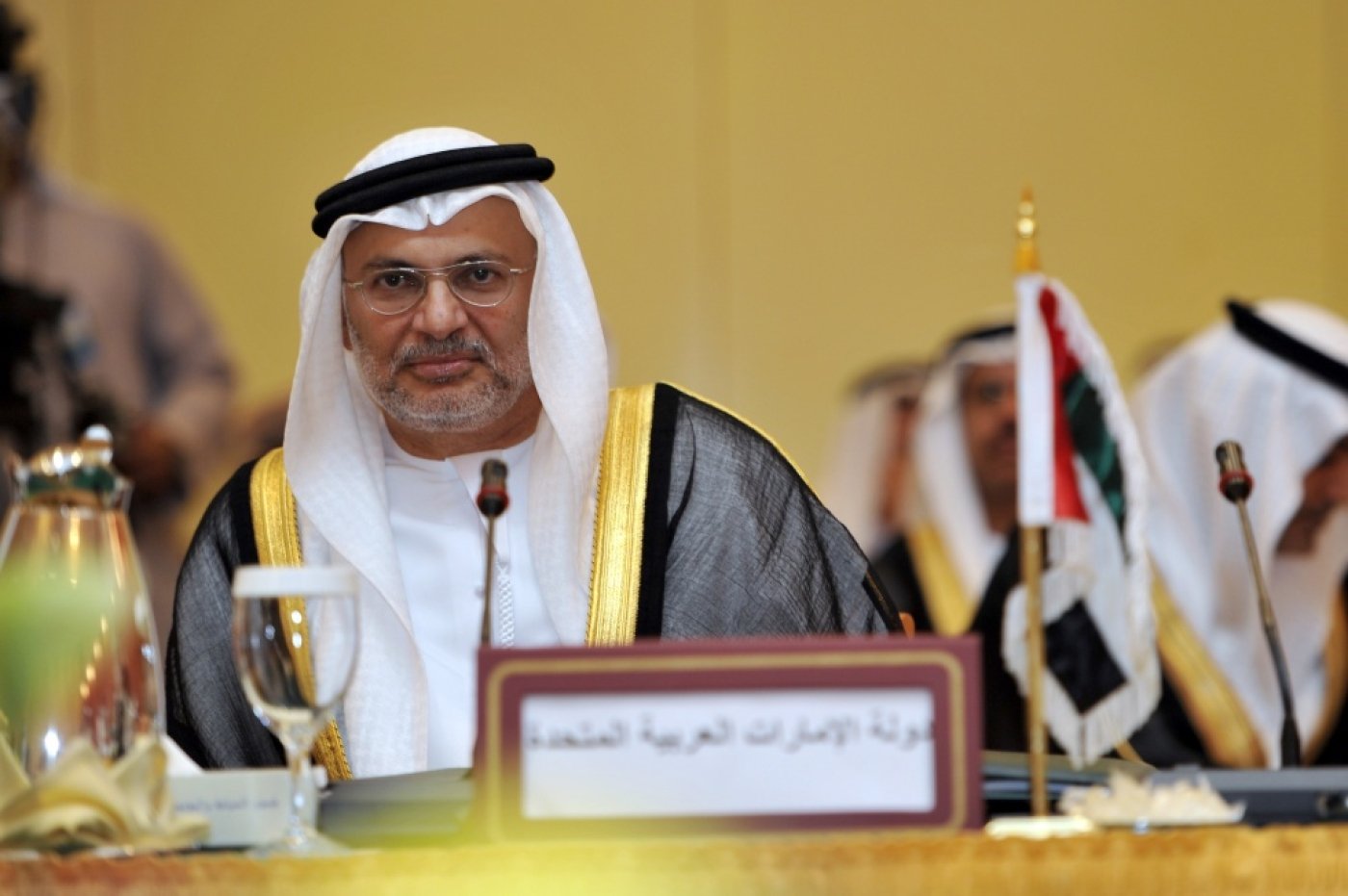 'In accordance with international law, we will continue to advise and assist local Yemen forces,' said Gargash (AFP)
By
MEE and agencies

The United Arab Emirates, part of the Saudi-led military coalition battling Houthi rebels in Yemen, is not leaving the war-torn country despite an ongoing drawdown and redeployment of Emirati forces, one of its ministers has said.

"Just to be clear, the UAE and the rest of the coalition are not leaving Yemen," Minister of State for Foreign Affairs Anwar Gargash said in an opinion piece published on Monday in the Washington Post. "While we will operate differently, our military presence will remain. In accordance with international law, we will continue to advise and assist local Yemen forces."

The UAE announced earlier this month it was drawing down and redeploying troops in Yemen, saying it was shifting from a "military-first strategy" to a "peace-first strategy".

The country is a key partner in the military coalition that intervened in Yemen in 2015 to back the government of President Abd Rabbuh Mansour Hadi against the Houthis.

Gargash said the Houthis should see the UAE move as a "confidence-building measure to create new momentum to end the conflict".

"As the United Arab Emirates draws down and redeploys its forces in Yemen, we do so in the same way we began - with eyes wide open," he said.

"There was no easy victory and there will be no easy peace. But now is the time to double down on the political process."

The warring sides have fought to a stalemate, and several rounds of UN-sponsored talks, the last held in Sweden in December, have failed to implement any deal to end the war.

Since 2015, tens of thousands of people - mostly civilians - have been killed in the conflict described by the United Nations as the world's worst humanitarian crisis. 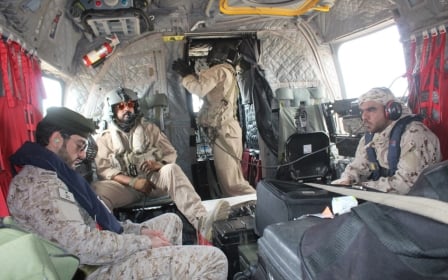