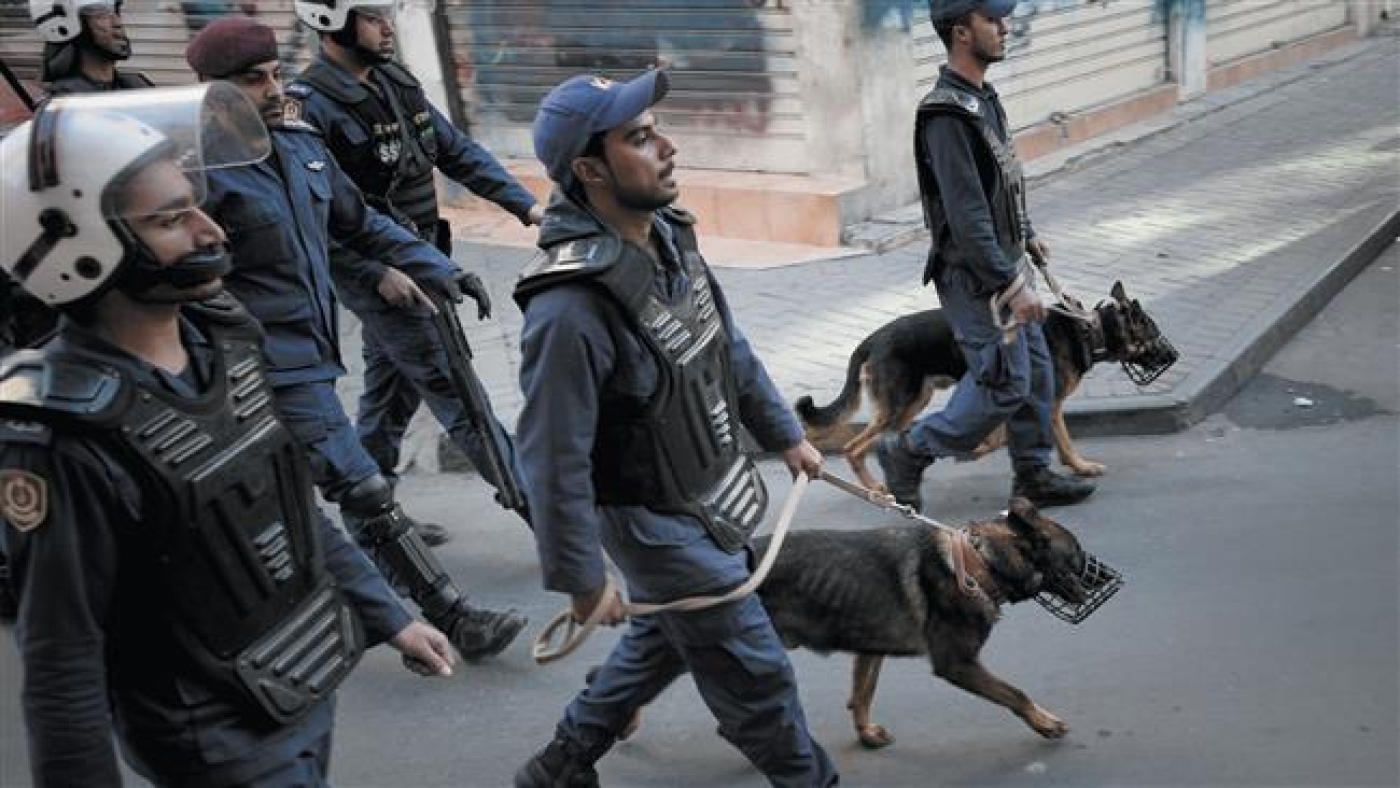 The British government has admitted it funded training that taught Bahraini police how to "command and control" demonstrators, after its denials were exposed by a human rights group.

Rights organisations warn that the UK’s support for the Bahraini police force, which is frequently accused of abuses and using excessive force to quell peaceful pro-democracy protests, risks "helping arrest and execute people who are guilty of nothing more than calling for reform."

The UK government has previously explicitly denied providing "public order" policing training to Bahraini forces – public order policing is focused on marches and demonstrations of the kind seen frequently in Bahrain since a pro-democracy movement began to grow in 2011.

Since then, dozens of people have been killed during protests, and local human rights organisations allege that arrestees are subject to torture, and that false confessions are used as evidence in trials leading to the death penalty.

The August 2015 visit was organised and run by Northern Ireland Cooperation Overseas (NI-CO), a company owned by the Northern Irish government, which was awarded a £900,000 Foreign Office contract in the same year to train Bahraini police forces.

An event guide shows that the August 2015 training included sessions on "less than lethal options" including water cannons and dogs, as well as "evidence gathering" and "tactical advice".

The first session was entitled "Introduction to Combined Operational Training with a focus on Public Order".

The course, which was titled "Command and Control Study Visit", also included a session on human rights and ethics.

The cost of the programme was redacted from the document, which was released under a Freedom of Information (FOI) request submitted by Reprieve last September.

An evaluation document written after the visit notes that some members of the six-person Bahraini delegation, which included senior commanders and front-line officers, were "disappointingly disengaged".

There is also a suggestion that the same training package has been provided to other police forces in the Middle East, as the coordinator – whose name is redacted – notes that an introduction pack including a brief history of Northern Ireland is "normally" translated into Arabic.

The UK government denied in September 2016 that it had funded any public order policing projects for Bahrain, saying instead that it had "allocated £2m... to support activities aimed at the protection of human rights".

In a response to an FOI request, a Cabinet Office spokesperson said that, after a "search of paper and electronic records," it had been found that "the UK does not fund any programmes in Bahrain focused on public order".

However, the entire database was soon removed from the website of the Foreign Office, which told the Sunday Times that the database had been inaccurate, and that no public order training had been given to Bahrain.

In comments to Middle East Eye on Monday, the UK government admitted that it had funded the August 2015 public order training through the Conflict, Stability and Security Fund, a cross-government unit "supporting UK government efforts to tackle instability overseas".

The government maintains, however, that is does "not currently fund any public order training in Bahrain".

A UK government spokesperson said: "The FCO is supporting Bahraini-led reform through a package of technical assistance. We believe it is not good enough to criticise countries from the sidelines.

"Only by working with Bahrain can we bring about the changes we would like to see in the country. All of our assistance is in line with the UK's domestic and international human rights obligations."

However, Reprieve, which released the documents, alleges that funding and training for Bahraini police forces does little to support human rights in the kingdom, and risks aiding abuses.

"Bahrain is notorious for arresting, torturing and sentencing to death people involved in protests – such as Mohammed Ramadan, a father of three who is held on death row and faces execution at any moment," said Maya Foa, a director of Reprive.

"By training Bahrain’s police on how to gather intelligence on protesters, there is a serious risk that Britain is helping them arrest and execute people who are guilty of nothing more than calling for reform.

"It is scandalous that the government has sought to sweep this under the carpet." 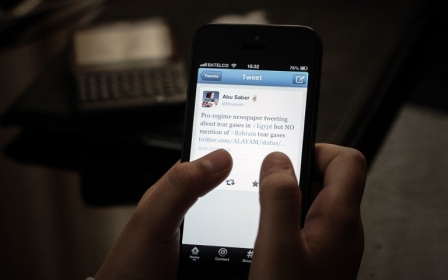 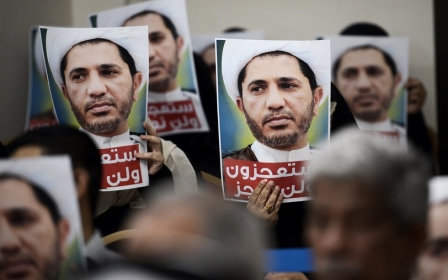 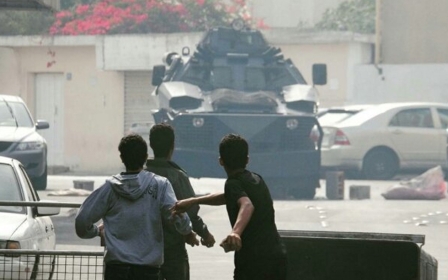