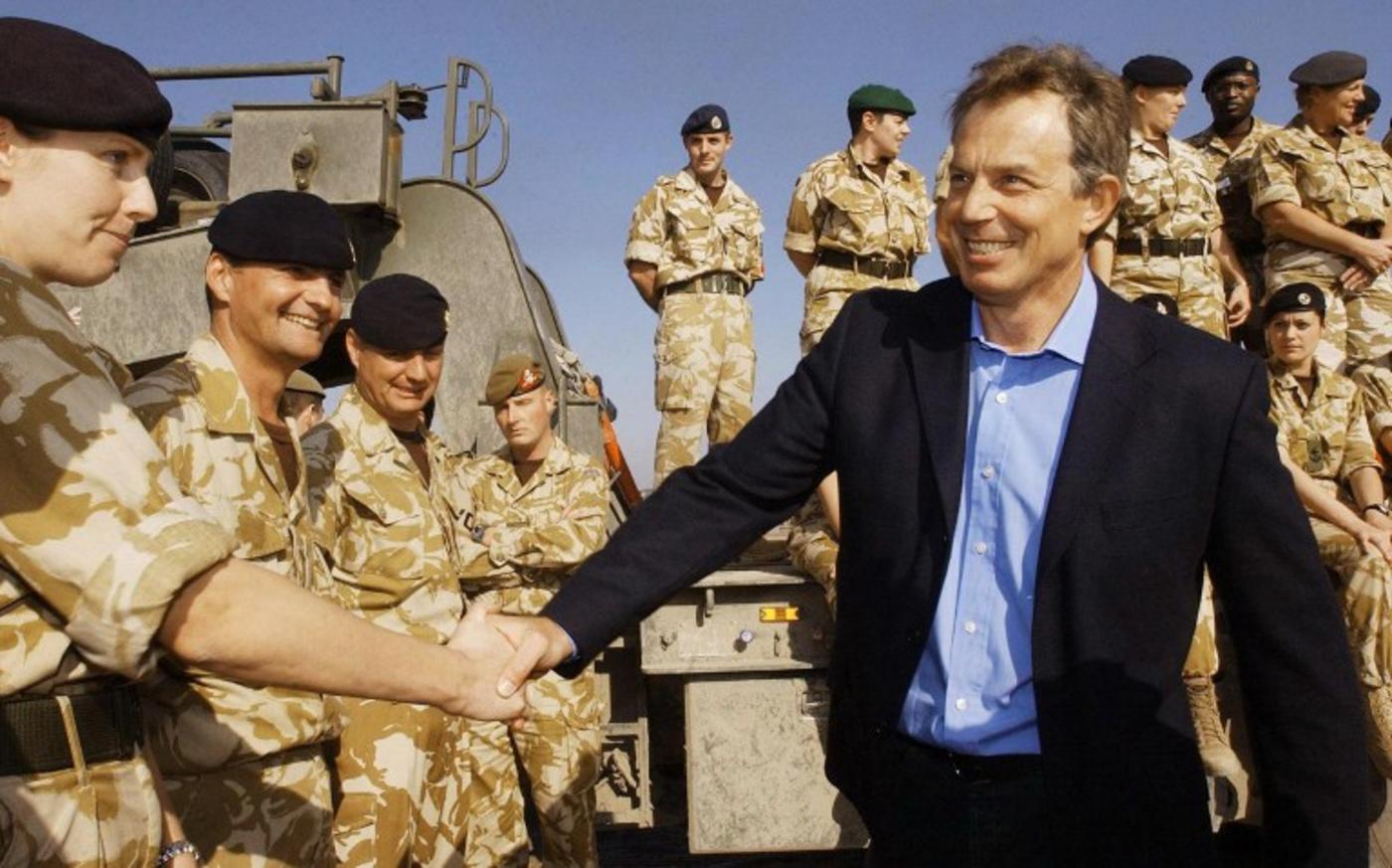 A British court has blocked an attempt by a former Iraqi general to bring a private prosecution against Tony Blair over the Iraq war.

General Abdul Wahed Shannan al-Rabbat, a former chief of staff of the Iraqi army, accused Blair of committing a "crime of aggression" while he was prime minister, by invading Iraq in 2003 to overthrow Saddam Hussein.

The former Iraqi soldier wanted to prosecute Blair and two other key British ministers at the time – the foreign secretary, Jack Straw, and the attorney general, Lord Goldsmith.

Rabbat's lawyers had asked the High Court in London for permission to seek a judicial review in an attempt to get the Supreme Court to overturn a 2006 ruling by the House of Lords that there is no crime of aggression under the law of England and Wales.

Lord Thomas of Cwmgiedd, the lord chief justice, and Mr Justice Ouseley dismissed the general's application, saying there was "no prospect" of the case succeeding.

Rabbat served as a senior officer in Hussein's army both during the Iran-Iraq war, when Iraq attacked its neighbour without warning triggering a nearly eight-year conflict, and during the invasion of Kuwait in 1990.

A spokesperson for the attorney general's office said the case had raised "important issues about the scope of the criminal law".

"It should be for Parliament, and not the courts, to create new criminal offences. This principle was upheld when the House of Lords ruled in 2006 that the 'crime of aggression' does not exist in English law.

"In this legal challenge, we argued that this remains the case today and the courts agreed."

The ruling follows the publication last year of the UK’s official Iraq War, led by Sir John Chilcot. It ruled that the 2003 invasion of Iraq had not been the "last resort" presented to MPs and the public.

Lawyer Michael Mansfield QC, appearing for al-Rabbat, said the the report justified the case against the former British prime minister.

He pointed to a paragraph in the report which he argued shows that Iraq did not pose an urgent threat to the UK or its interests in the region.

Chilcot said that intelligence over weapon of mass destruction had been presented with "unwarranted certainty".

Mansfield told the court: "Nothing could be more emphatic than this evidence.

"It does not say there was an unlawful war or crime of aggression. It doesn't need to because the criteria are arguably all there in that paragraph."

The court ruling comes after Chilcot gave his first interview since his report was released last year. In an interview with the BBC earlier this month, he said he does not believe Blair was "straight with the nation" over the conflict.

He told the BBC: "Tony Blair is always and ever an advocate. He makes the most persuasive case he can. Not departing from the truth but persuasion is everything."

When asked if Blair was as truthful as he should of been, Chilcot said: "Can I slightly reword that to say I think any prime minister taking a country into war has got to be straight with the nation and carry it, so far as possible, with him or her. I don’t believe that was the case in the Iraq instance."

There have been numerous attempts to bring Blair to court of his role in the invasion of Iraq,  but all have been unsuccesful.

Writing for Middle East Eye, Mansfield and Antonia Benfield, who represented the former Iraqi general at the high court, said the ruling has "brought to an end the hope of prosecuting Tony Blair, Jack Straw and Peter Goldsmith for the crime of aggression".

They said: "On the national and international stage the failure of the British government to give tangible commitment to the prosecution of the crime of aggression undermines the rule of law.  It sets dangerous precedent in times of global insecurity and sets an example to the rest of the world that states can wage aggressive war with impunity.

"The devastation that has been caused to millions of Iraqi civilians leaves the world with only one lesson - how to commit the most serious of crimes, and get away with it."

Rabbat was not in court to hear the decision his legal team said. He is currently living in exile in the United Arab Emirates. He retired from the Iraq military in 1999 and became a governor of Nineveh province until the US-led inavasion of Iraq in 2003.

Blair
Blair escapes prosecution for the invasion of Iraq. What now for accountability?
Michael Mansfield and Antonia Benfield
Blair
Blair, Gaza and all that gas
David Hearst
Blair
Cherie Blair brags of ‘good links’ with Qatar to Hillary Clinton 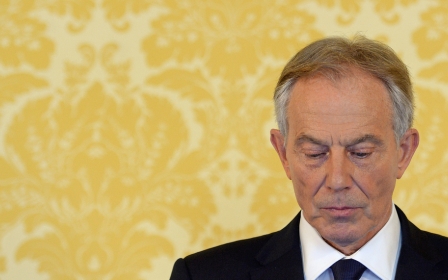