High Court rules that boycotts by local councils in Leicester and Wales are not anti-Semitic, nor do they contravene laws on equality 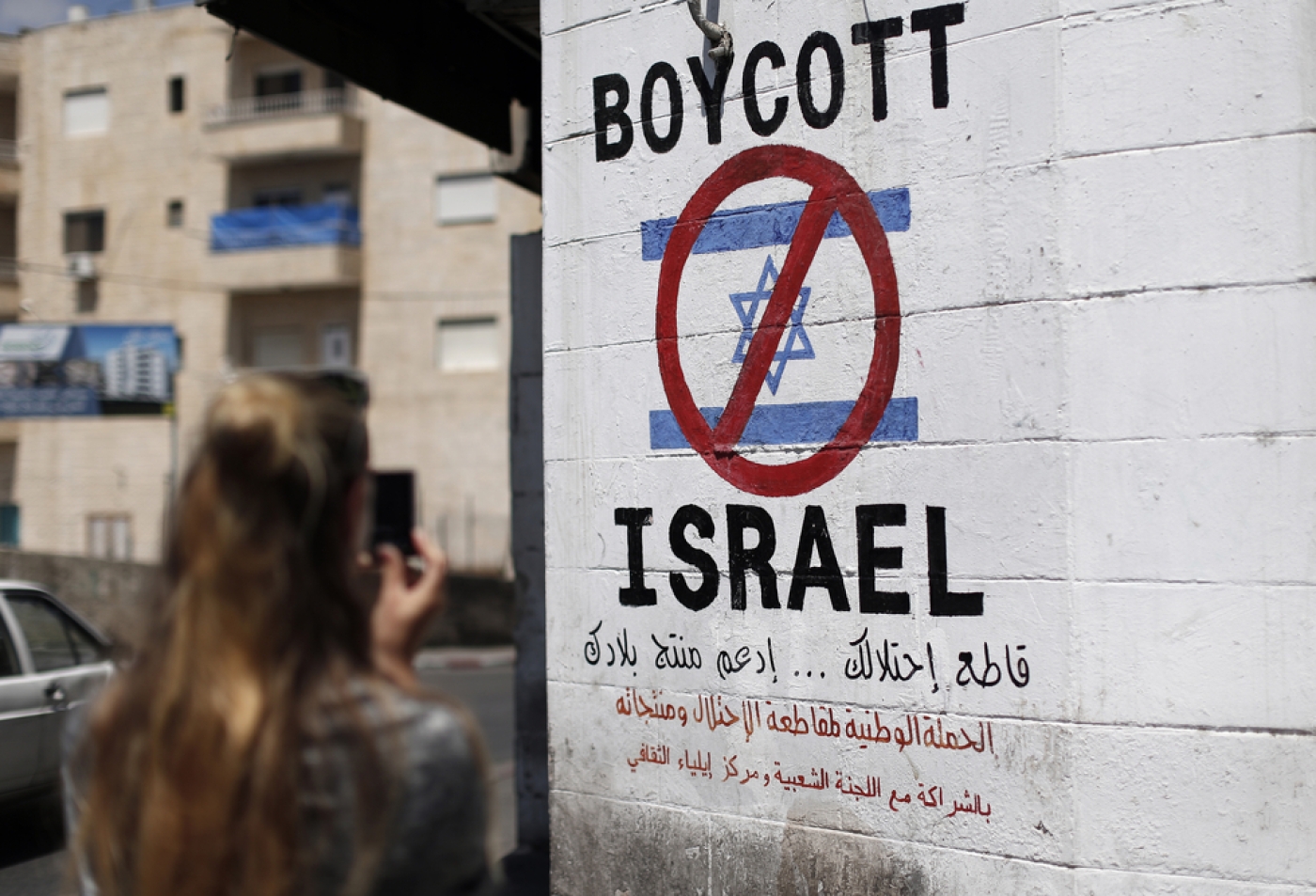 A sign painted on a wall in the West Bank town of Bethlehem on June 5, 2015 (AFP)
By
Karim El-Bar

The High Court in London has dismissed a pro-Israeli group's legal challenge to local council resolutions to boycott goods produced in illegal Israeli settlements in the occupied West Bank.

In a landmark decision announced on Tuesday, the court ruled that local councils in England and Wales could continue their boycotts, dismissing claims by the Jewish Human Rights Watch that they were discriminatory against Jews and in violation of the law.

JHRW focused on Leicester city council's boycott, which it began in November 2014 in opposition to “the continuing illegal occupation” of Palestinian territory. Similar boycotts by Swansea and Gwynedd city councils, in Wales, were also named in the case.

The campaign group stated that they were anti-Semitic and "the level of hatred that has been experienced by Jewish people today in the UK and elsewhere has much to do with the BDS [boycott, divestment and sanctions] movement".

It also argued that the boycotts violated the Local Government Act 1998 and the Equality Act 2010, and technically contravened public duties in relation to supply and work contracts.

Leicester council argued that its boycott was justified by both common law and Article 10 of the European Convention of Human Rights. It denied claims its boycotts were anti-Semitic and sought to highlight the plight of the Palestinian people.

The judicial review by Lord Justice Simon and Mr Justice Flax ruled in favour of the council's position.

Lord Justice Simon concluded: “The evidence is clear: the council resolutions did not override, or even affect, the lawful exercise of its public functions in relation to public supply or works contracts, and no contracts or potential contracts were affected by the resolutions.”

Leicester’s city mayor, Peter Soulsby, said: “This judgment confirms that councillors have the right to shine a spotlight on a legitimate area of public debate and to discuss issues that are of concern to their electorate."

JHRW has been instructed to pay all of the legal costs incurred by the three councils, Leicester council said.

The use of boycotts by local councils and public bodies was raised by the government last February.

In guidance to public authorities, the government said that locally-imposed boycotts were “inappropriate” unless formal legal sanctions or embargoes were also put in place at a national government level.

The guidance then went even further, warning that such boycotts could risk breaching a World Trade Organisation accord signed between the EU and Israel that required equal treatment for suppliers from all signatory nations. 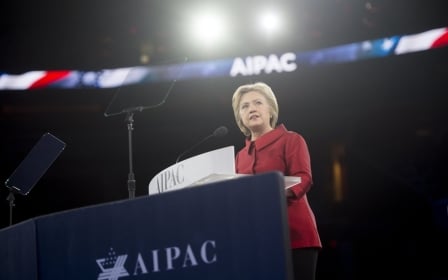