In stark contrast to Germany, the three European countries are reluctant to halt deals with Riyadh over Khashoggi's killing 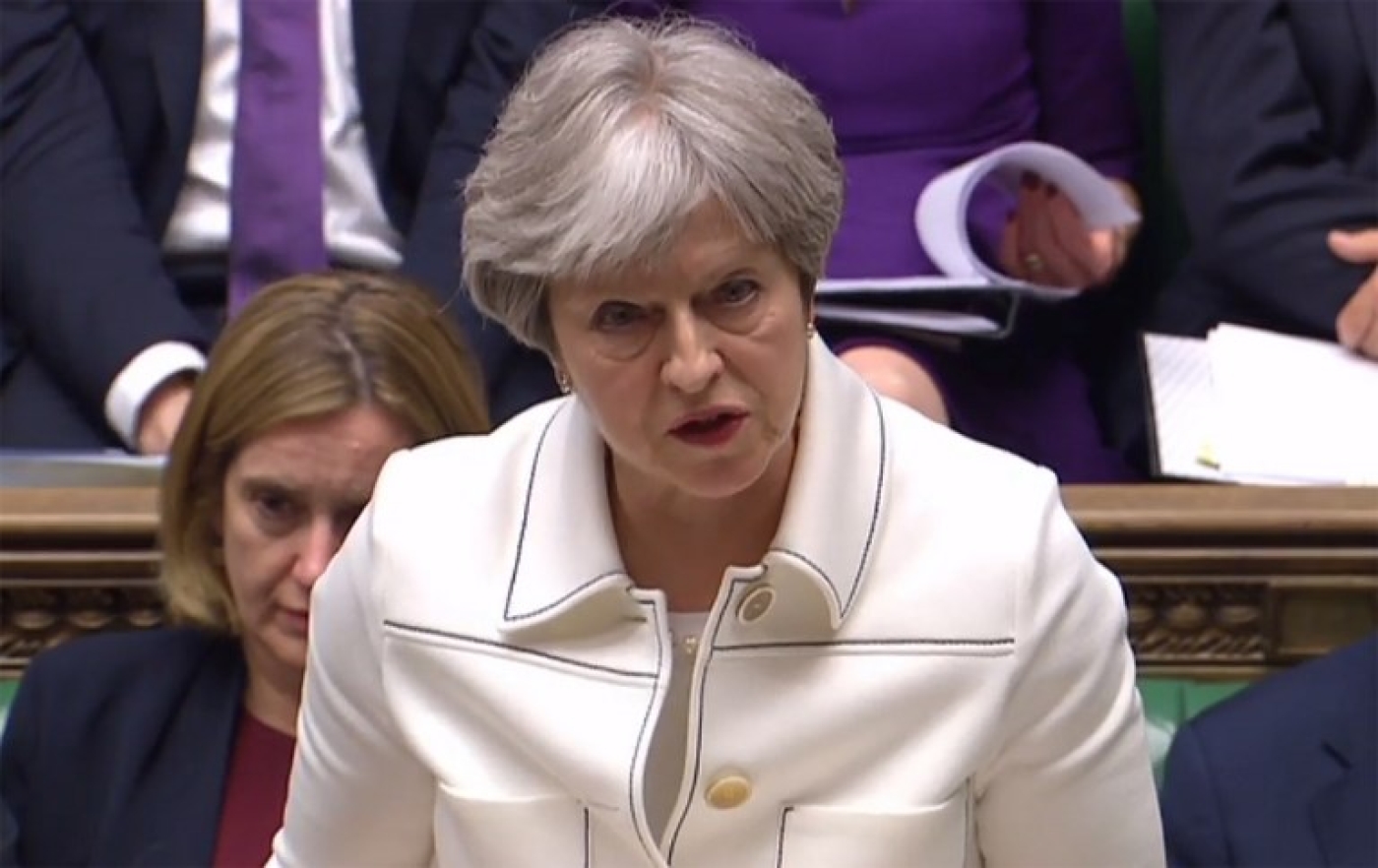 France, Spain and the United Kingdom gave strong signals on Wednesday that they will continue selling weapons to Saudi Arabia, despite growing pressure on the Gulf country in the wake of the killing of Saudi journalist Jamal Khashoggi.

France will not take any decisions on its relationship with Saudi Arabia until the facts surrounding Khashoggi’s death are clear, a source in President Emmanuel Macron's Elysee office said on Wednesday.

The statement came a day after Macron declined to answer reporters’ questions about arms sales to Riyadh.

British Prime Minister Theresa May also defended the UK's position on arms sales to Riyadh on Wednesday while fielding questions in parliament.

May insisted that Britain's defence export controls were "among the strictest in the world", but said the country's Saudi arms sales policy was "under review", echoing comments made by foreign secretary Jeremy Hunt in parliament on Monday.

May also said that Britian will revoke the visas of Saudi suspects involved in Khashoggi's murder, following a similar move made on Tuesday by the United States.

The French, Spanish and British positions stand in stark contrast to Germany's, after Chancellor Angela Merkel vowed on Monday to halt German weapons exports to Saudi Arabia until Khashoggi’s killing - which she called a “monstrosity” - was properly investigated.

Asked on Wednesday whether the German decision included arms exports that had already been approved but not yet delivered, government spokesman Steffen Seibert told reporters: "Regarding the question of how to deal with permits already granted, or goods that have not yet been delivered, there are intensive discussions in the government on this at the moment, and we will have to examine this very carefully."

Foreign governments have issued statements of condemnation and concern in the wake of Khashoggi’s killing in the Saudi consulate in Istanbul, to which a number of close aides of Crown Prince Mohammed bin Salman have been linked.

Still, Riyadh’s position as the world’s biggest arms importer has ensured a relative absence of moral boldness, with many unprepared to lose out on lucrative deals and the jobs that come with them.

Saudi Arabia was the second-biggest purchaser of French arms between 2008 and 2017, with deals totalling more than $12.5bn.

According to the Stockholm International Peace Research Institute (SIPRI), Saudi Arabia also accounted for nearly half of the UK’s arms exports in 2017.

Last month, Spain announced that it was halting the sale of 400 laser-guided bombs to Riyadh - only to backtrack on the decision days later after Saudi Arabia threatened to cancel a purchase of warships worth $2bn if the bomb sale did not go through.

During the same time period, both the UK and Germany defended their respective decisions to carry on with sales of weaponry to the Gulf state, despite mounting criticism of Saudi Arabia's role in the three-year war in Yemen. 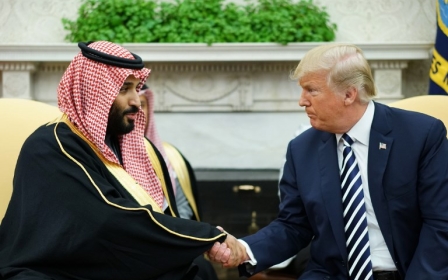 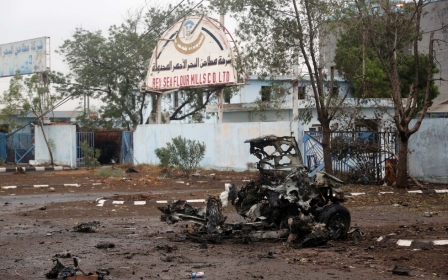 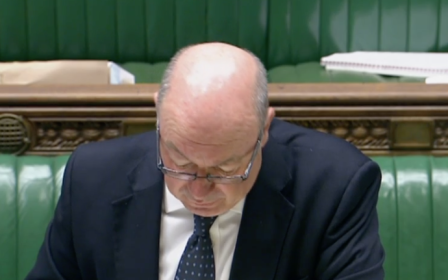