UK has hosted Assad relatives since 2012 but denied them citizenship 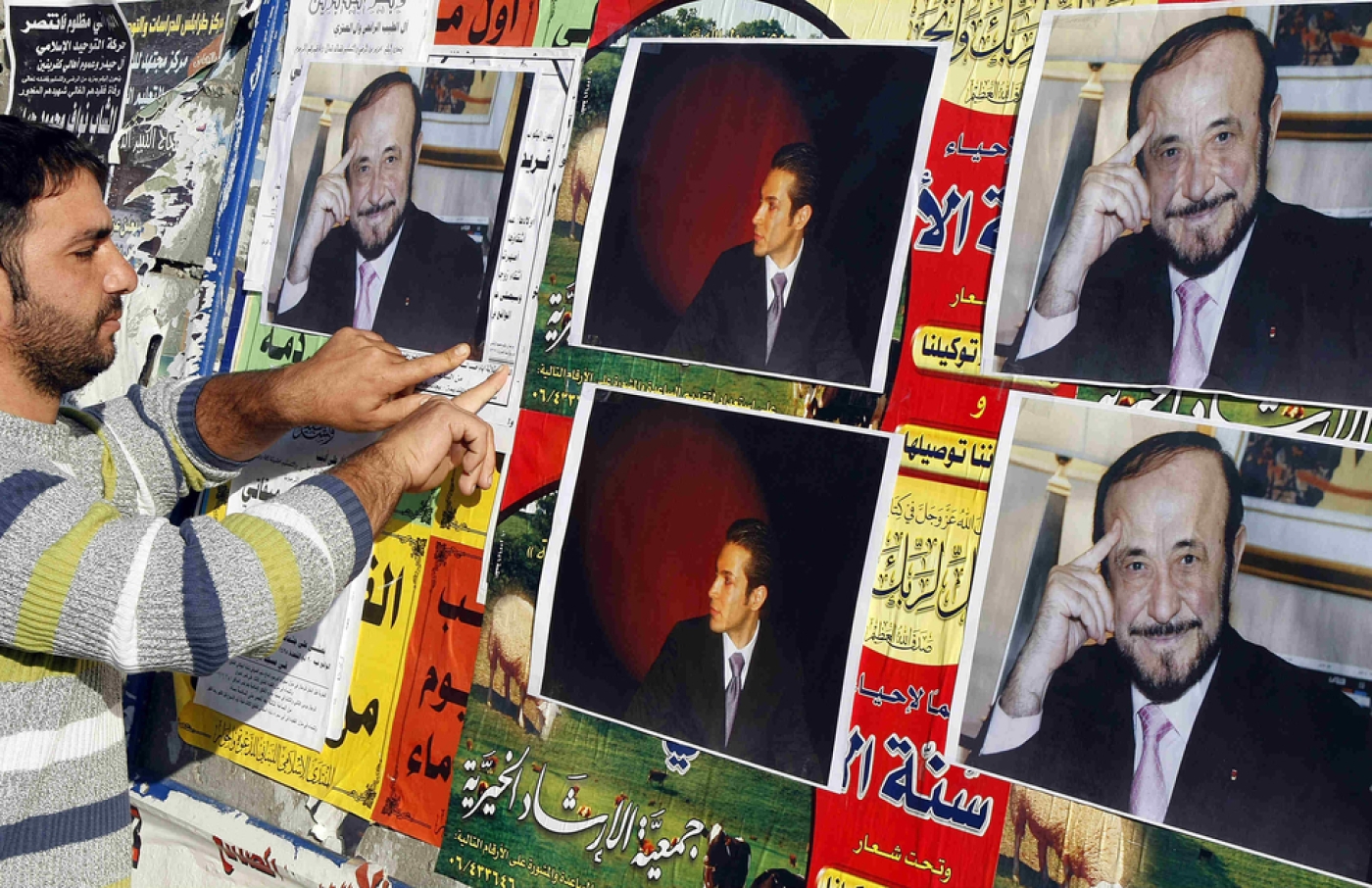 The UK has allowed close relatives of Syrian President Bashar al-Assad to live in the country since the outbreak of the Syrian civil war but has denied them citizenship, in part because of concerns about how it would affect Britain's international image, court documents have revealed.

According to a British court ruling, the fourth wife of Bashar's uncle Rifaat al-Assad and her two sons have been allowed residency in the UK since 2012, shortly after the civil war broke out.

Although the Home Office gave them residency, the family were denied citizenship in the ruling, which was made on 24 October.

Another of Bashar al-Assad's cousins, whose mother is a different wife of Rifaat, was also allowed to stay in 2014. All of the family members had Syrian and Grenadian citizenship.

According to the Special Immigration Appeals Commission, the 63-year-old woman, named only as LA, was first allowed to arrive in the UK in 2006 as an investor in bonds and hedge funds.

However in response to LA and her sons' application for citizenship, the UK's Foreign Office advised against granting their request.

"To accept the applications would harm UK interests. It would undermine our policy of seeking to put pressure on the Assad regime, and would undermine our influence and standing with opposition groups – who are crucial in delivering a lasting settlement in Syria," it advised, despite the family members having been allowed to remain in the country indefinitely since 2012.

The Foreign Office also noted that Rifaat's relatives had been able to freely visit Syria since the war started and that he owned a property in Damascus.

"We are keen to avoid sending signals to the regime that we are seeking to normalise relations by granting UK citizenship to members of the Assad clan," the Foreign Office said.

After nearly eight years of battling rebel forces in a conflict that has taken around 500,000 lives, Bashar al-Assad's position appears stable.

Once considered a pariah by the international community, countries are increasingly making steps towards normalising relations with Damascus. Last week the United Arab Emirates and Bahrain announced they were reopening their diplomatic missions in the Syrian capital.

Rifaat, who headed Syria's notorious internal security forces, was labelled the "Butcher of Hama" after his apparatus played a leading role in a 1982 massacre in the central Syrian city.

Syrian security forces crushed an uprising against Hafez al-Assad's rule, killing between 10,000 and 25,000 civilians, according to Amnesty International. Rifaat denies responsibility for the massacre.

Rifaat was forced to leave Syria in 1984 after he attempted a coup against his brother Hafez and has since mostly lived in France.

His distance from Bashar's inner circle means that he has not been affected by asset freezes and travel restrictions imposed by the European Union, according to France 24.

After the Syrian war broke out in 2011, Rifaat promised to overthrow Bashar, while his son Ribal al-Assad has positioned himself as an oppositional figure in favour of democracy.

However, the Foreign Office noted that the third of Rifaat's sons to be given residency "had repeatedly defended his cousin’s government and called on the international community to abandon efforts against the Syrian regime".

Since 2016 Rifaat has been under investigation in France for allegedly using ill-gotten gains to build a real estate empire.

He alone accounted for 80 percent of all assets seized by French authorities in 2017 during the course of the corruption investigation.

French investigators have told the AFP news agency that Rifaat has since divided his time between homes in Paris, London and the southern Spanish resort city of Marbella.

Sherpa, a Paris-based advocacy group against financial crimes, claims Rifaat's fortune was stolen during his time at the heart of the Syrian government.

Former Syrian vice president Abdel Halim Khaddam, who also resides in France, told investigators that Hafez al-Assad gave his brother some $300m in 1984 to get rid of him.