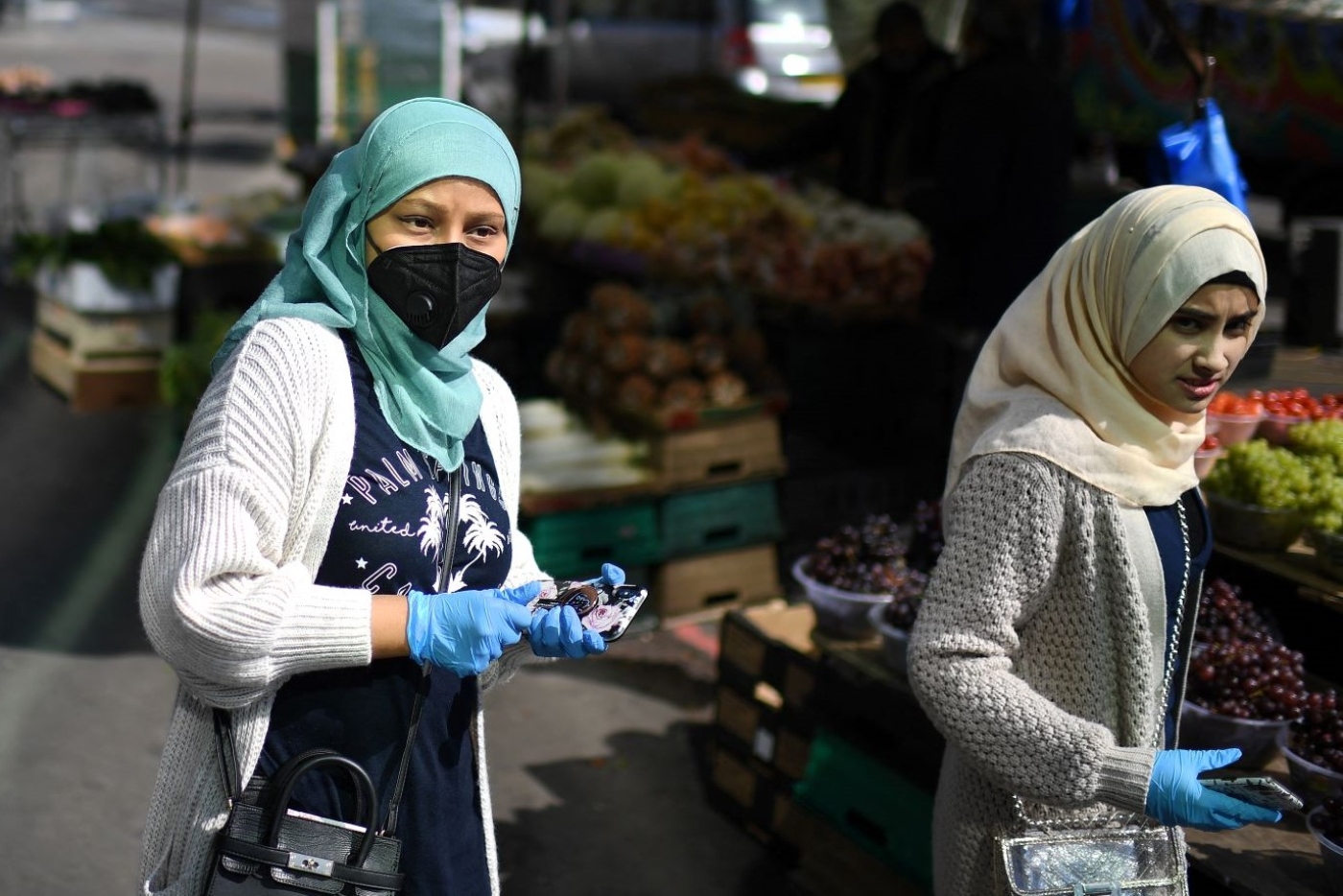 Shoppers wearing PPE including a face mask and gloves as a precautionary measure against COVID-19, walks near market stalls at Whitechapel market in east London on April 15, 2020, during the nationwide lockdown to combat the novel coronavirus pandemic (AFP)
By
MEE staff

The Muslim Council of Britain (MCB) has said that the growth of the UK's Muslim population is a "strategic national asset" for the country but raised concerns about the levels of poverty the community continues to live in.

Results from the 2021 Office for National Statistics (ONS) census have shown that the Muslim community of England and Wales stood at 3.87 million, or 6.5 percent of the total population - a rise of 1.7 percent since 2011.

In a statement on Tuesday, the MCB said that the addition of so many young Muslims to the British workforce would provide a boost to the economy.

"While our nation has an increasingly ageing population, the contribution to the workforce of a youthful Muslim population remains a strategic national asset," said MCB secretary general Zara Mohammed.

"The last decade has seen more second and third-generation Muslims, confident of our faith and place in society, contributing immensely to the economic recovery and vitality of our nation." 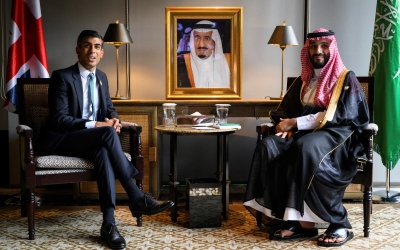 They also noted, however, that Muslim communities in the UK were "disproportionately impacted by deprivation", according to the census.

The ONS data showed that around 40 percent of the Muslim population of England resided in the most deprived fifth of local authority districts.

In addition, almost 500,000 more Muslims live in these most deprived locales than in 2011.

"Young people cannot have a bright future if they do not have the best opportunities available to them."

The census, which is taken every 10 years in the England and Wales, showed that less than half the population of the two regions was now Christian, compared to in 2011.

The biggest growth has been in the number of people who now identify as non-religious. 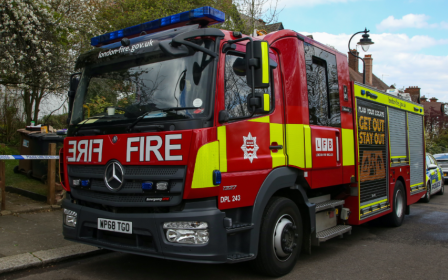 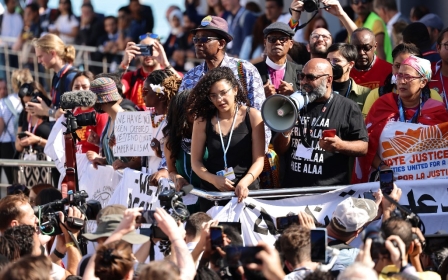 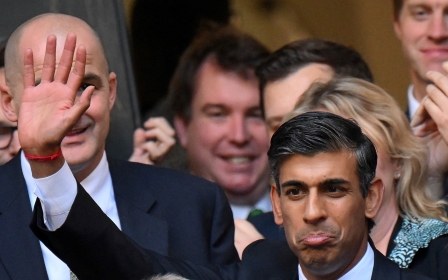