Former chancellor believes there is a 'very strong case' for moving Israel embassy to Jerusalem, and those who 'vilify Britain' should be treated as extremists 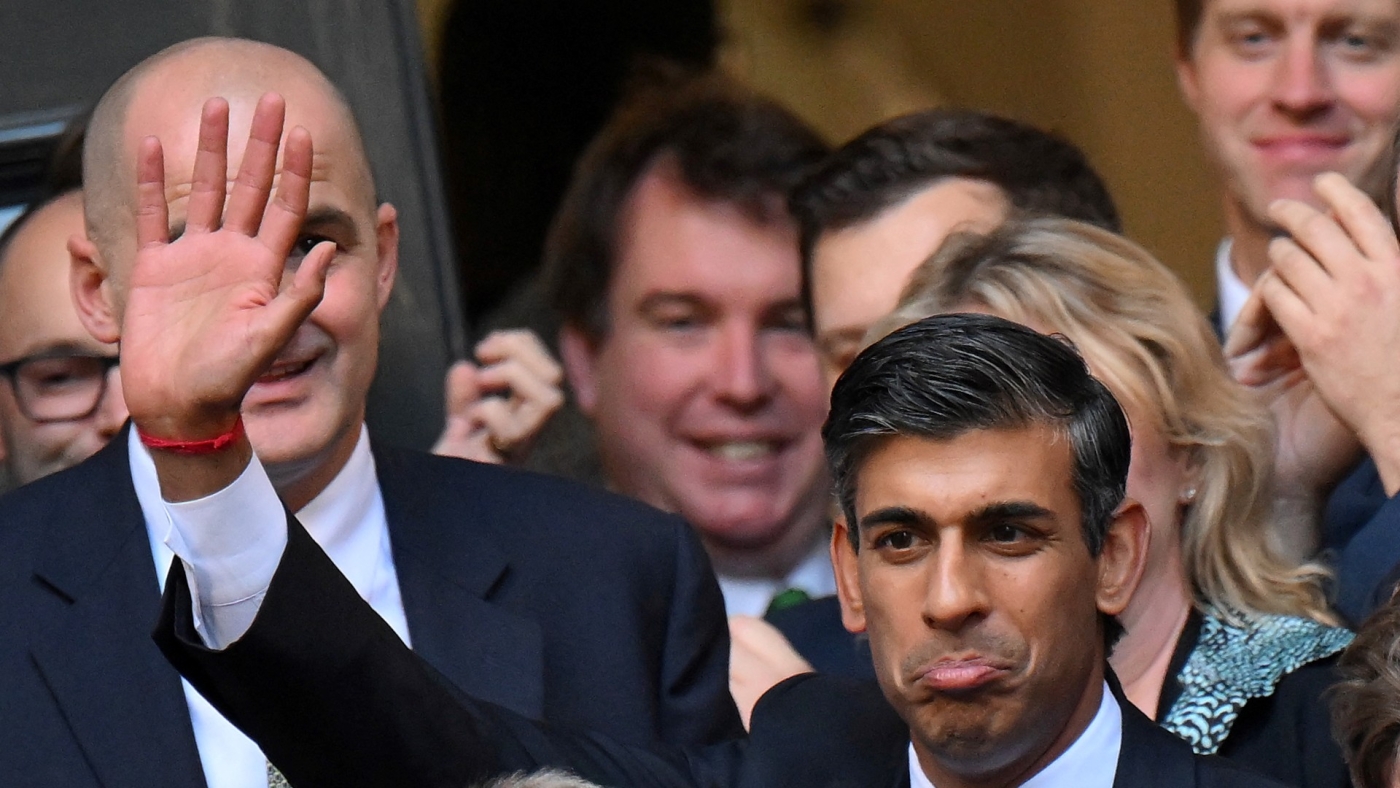 Sunak had the support of around 200 Conservative members of parliament in the fast-tracked leadership contest, which was sparked by Liz Truss’s resignation last week.

The 42-year-old’s only rival in the contest, House of Commons leader Penny Mordaunt, dropped out after failing to receive enough support among MPs.

As chancellor between 2020 and 2022, Sunak was in charge of the UK government’s fiscal packages to deal with the economic fallout from the Covid-19 pandemic, including the furlough scheme and the "Eat Out to Help Out" initiative to boost local businesses.

Along with former Prime Minister Boris Johnson, he was fined for attending a birthday gathering in 10 Downing Street during the Covid-19 lockdown.

In early July, his resignation from government, along with then Health Secretary Sajid Javid, set in motion a wave of resignations which ultimately led to the downfall of Johnson’s government.

Sunak was a leading contender in the subsequent leadership race, but lost out to Truss. But after she became Britain’s shortest serving prime minister in history last week, now he will get the chance to lead the country after all.

Unlike Truss, the new prime minister has never been foreign secretary or held any government roles related to Britain’s role overseas, including in the Middle East.

In recent months, Sunak has spoken extensively in support of Israel, including considering moving the UK embassy to Jerusalem, as well as on the Iran nuclear deal and the threat of “Islamist extremism”.

During a Conservative Friends of Israel event in August, Sunak said there was a “very strong case” for the UK moving its embassy from Tel Aviv to Jerusalem, and recognise the latter as Israel’s capital.

The UK has long maintained its diplomatic mission in Tel Aviv - even after Israel declared Jerusalem as its capital - as part of a longstanding policy that the city's final status should be decided following negotiations.

Last month, Truss announced a review into the location, which sparked condemnation from Christian and Muslim leaders, as well as UK opposition parties. 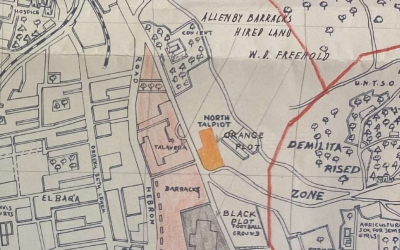 Sunak opposed the labelling of Israel as an apartheid state - something which leading human rights organisations including Amnesty, Human Rights Watch and B'Tselem have done in recent months.

“The apartheid claim is not only factually incorrect but quite frankly offensive,” Sunak told the Jewish Chronicle.

“Like any nation, Israel is not perfect - but it is a vibrant multi-ethnic democracy with a free press and the rule of law. It stands as a shining beacon of hope in a region of autocracies and religious extremists.”

In the same interview, Sunak praised the US-brokered normalisation agreements between Israel and several Arab countries.

“The UK is in a strong position to leverage its historic relationships with other Gulf states to widen the accords and I would like to see UK diplomats place a greater focus on this.”

The former chancellor has also committed to passing a bill to crack down on the Boycott, Divestment and Sanctions (BDS) movement.

In 2018, as a local government minister, he issued guidance against public sector workers using their pensions to boycott Israel, stating that they “should not pursue investment policies that are contrary to UK foreign policy or UK defence policy”.

“No one is turning a blind eye to human rights abuses. I assume you’re referring to the Prime Minister’s trip to the Middle East?” Sunak said on a BBC morning show in March.

“He raised human rights abuses while he was there, but also had very constructive dialogue about how we can work with allies around the world to bring better energy security here at home, and it’s right that he’s doing that.”

During the same programme, Sunak was also challenged over previous comments stating he was “thrilled” that UAE-based company DP World, the owner of P&O ferries, would be running a number of freeports in the UK.

The Emirati multinational firm later sacked 800 members of staff at the ferry company, sparking outrage in the UK.

Sunak said of the mass sackings: “What happened is appalling… people should not be treated like that.”

On Iran, the incoming prime minister is “more hawkish” than the foreign office was under Johnson, according to former defence secretary and Sunak-ally Liam Fox.

“He would want to see maximum sanctions put on to see whether Iran could be persuaded or forced into a wider agreement that goes beyond just the nuclear programme," Fox said.

“He believes the JCPOA doesn't actually stop Iran's nuclear programme it merely delays it making it a bit more difficult.”

In addition, Sunak said that Islamist extremism was “the single largest threat to the UK’s national security”, and added that the government’s Prevent strategy was failing to address it.

He announced plans to treat those who “vilify Britain” as extremists to be referred to the controversial counter-terrorism programme.

In July, Sunak also stated he would do “whatever it takes” to get a highly criticised UK government plan to deport asylum seekers to Rwanda “off the ground and operating at scale”. 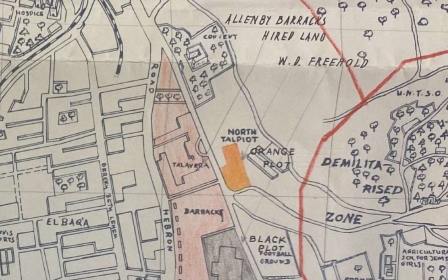 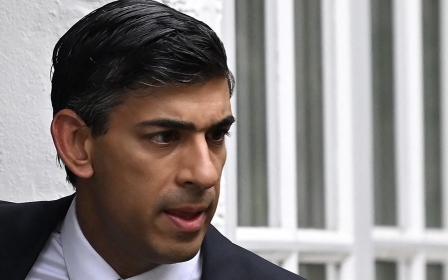 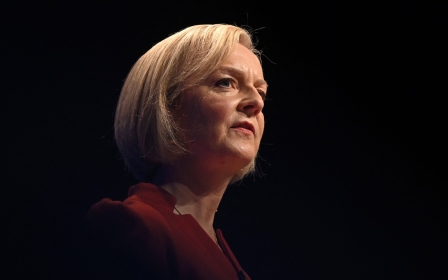 Politics
Liz Truss is gone. The only way out of this chaos is a general election
Peter Oborne