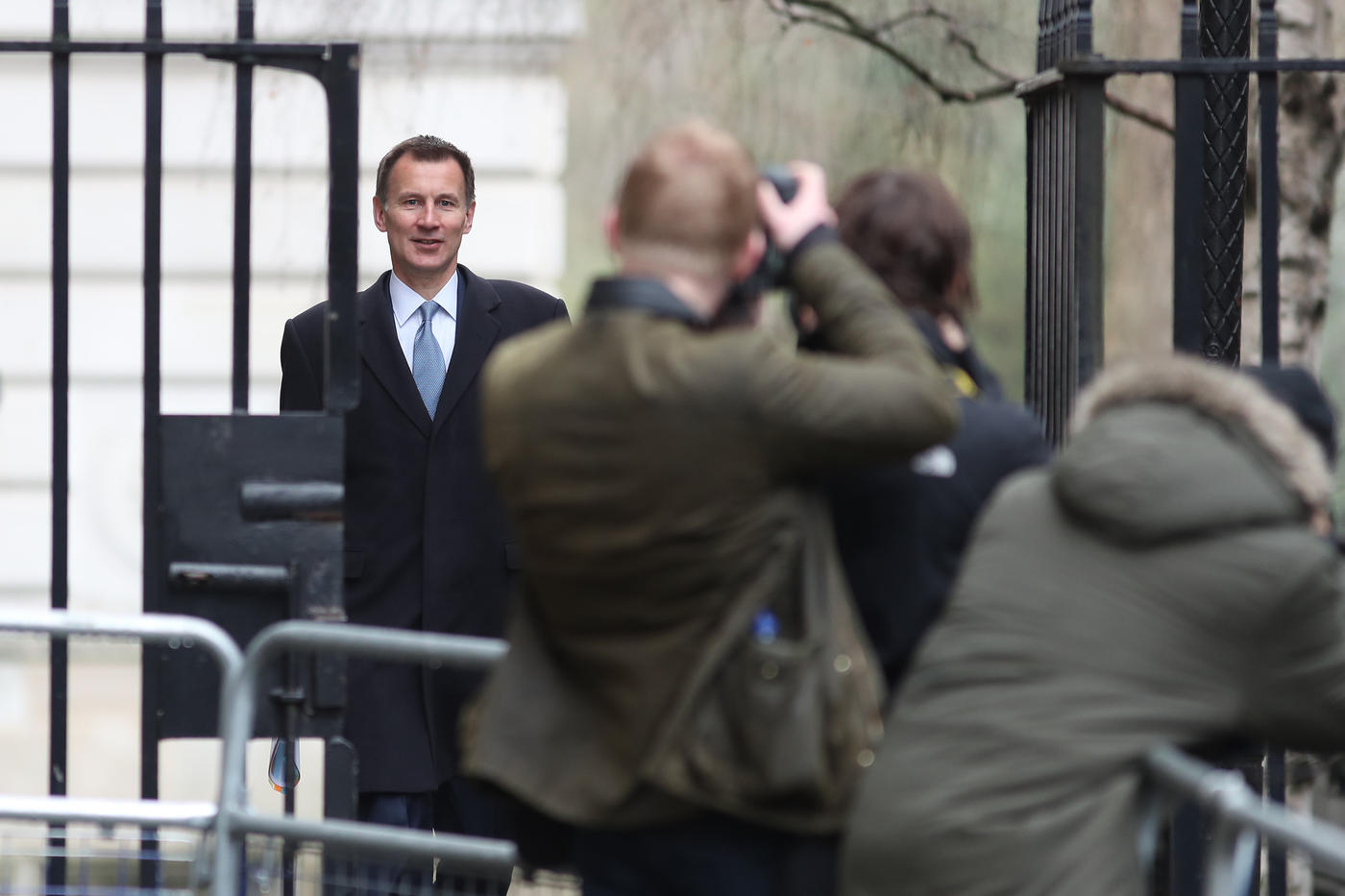 The UK is set to oppose all resolutions brought to the UN Human Rights Council that condemn Israeli abuses in the occupied Palestinian territories.

UK Foreign Secretary Jeremy Hunt told the Jewish Chronicle that resolutions brought to the UNHRC had a "disproportionate and discriminatory" focus on Israel.

He said that he would start by vetoing all four items placed under Item 7 - reserved specifically for issues dealing with Israel and the Palestinian territories - scheduled to be put forward for the 40th session of the 47th member council on Friday.

Writing in the Jewish Chronicle on Thursday, Hunt said that Item 7 "strengthens the hard and trampled road of self-righteousness, a narrative that one side alone holds a monopoly of fault".

“Two years ago, the United Kingdom said that unless the situation changed, we would vote against all texts proposed under Item 7," he wrote.

“Sadly, our concerns have not been heeded. So I have decided that we will do exactly what we said: Britain will now oppose every Item 7 resolution. On Friday we will vote against all four texts proposed in this way.”

He added that the UK's opposition to Item 7 did not mean his country would “hold back from voicing concerns about Israel’s actions” but that he would continue to push for Item 7's abolition.

'This is not about unfairness, it is a dangerous politicisation of human rights to curry favour with the US'

Last year, both the US and Israel dropped out of the UNHRC citing the body's unfairness towards Israel.

The Board of Deputies, the UK's main Jewish representative body, welcomed the move, saying it "could in time lead to the UN ceasing to be discredited through its overt partisanship and becoming trusted once again as the arbiter of universal human rights that we all want it to be".

But Rohan Talbot, advocacy manager at the campaign group Medical Aid for Palestinians (MAP), said he was "aghast" at the UK's decision.

"The UK supported these resolutions in 2015 despite opposing Item 7 as they are substantively grounded in human rights law. What has changed since then?" he tweeted.

"This is not about unfairness, it is a dangerous politicisation of human rights to curry favour with the US." 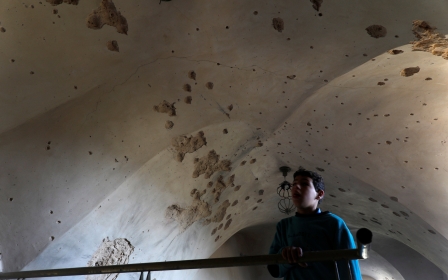