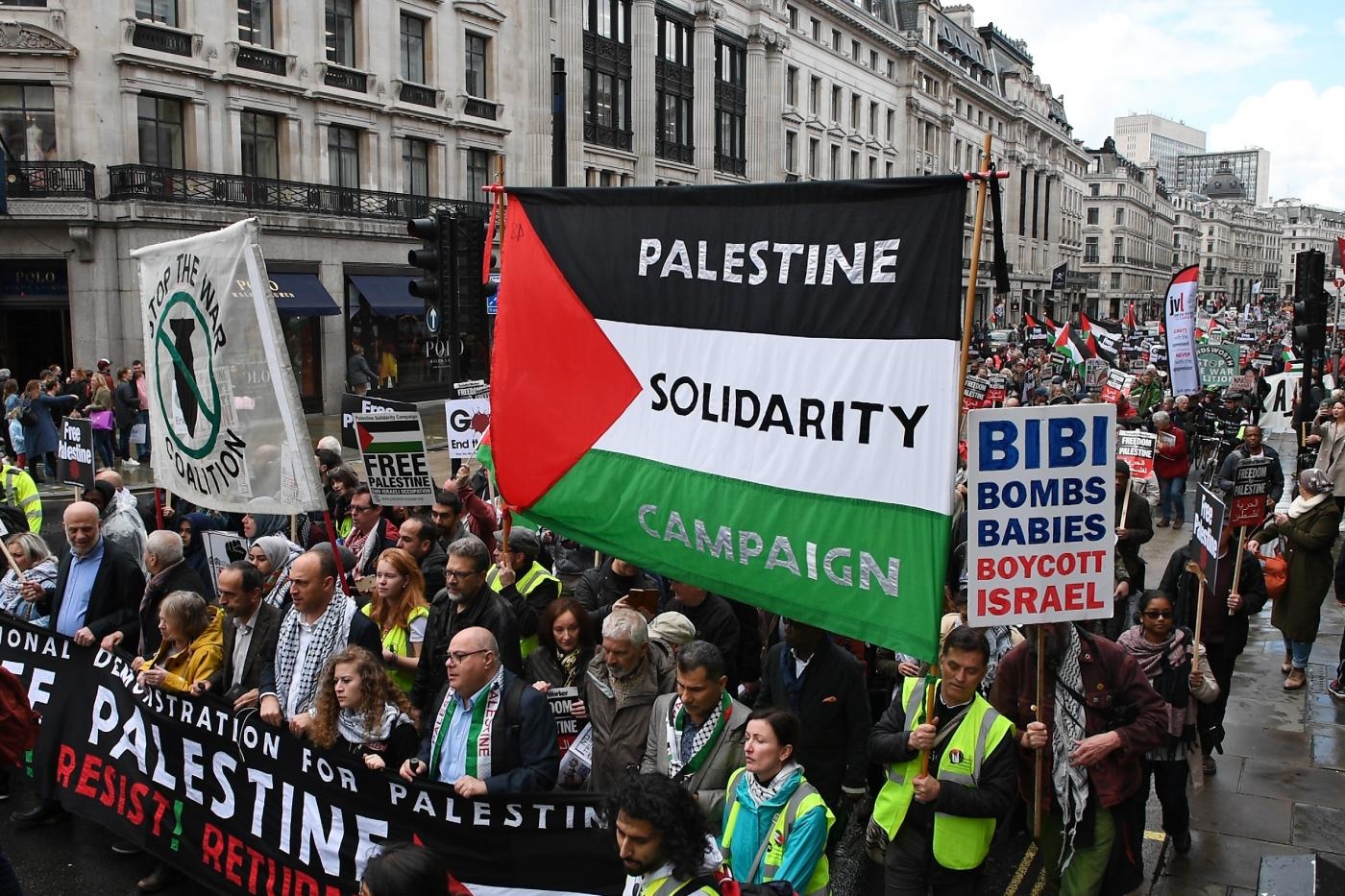 British Prime Minister Boris Johnson plans to introduce a new piece of legislation making it illegal for UK public bodies to work with those involved in the pro-Palestinian boycott campaign against Israel, the UK's special envoy for post-Holocaust issues has announced. 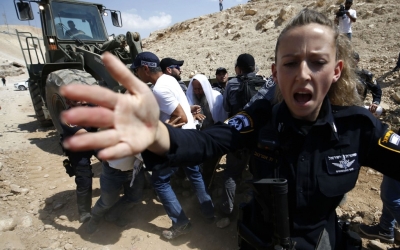 Eric Pickles, who is also the chairman of Conservative Friends of Israel, called the Boycott, Divestment and Sanctions (BDS) movement "antisemitic" during a speech in Jerusalem on Sunday, adding it "should be treated as such".

"Antisemitism is an attack on the British way of life and British identity," he said.

According to the London-based Independent newspaper, Johnson is expected to list the anti-BDS motion as one of his government's priorities during the Queen's Speech on Thursday.

"We will ban public bodies from imposing their own direct or indirect boycotts, disinvestment or sanctions campaigns against foreign countries," the manifesto said.

Johnson has long been a fierce opponent of BDS campaigns, telling the BBC in 2015 that he could "not think of anything more foolish" than boycotting Israel.

The anti-BDS legislation is similar to legislation passed on the state level in the US. At least 28 American states have passed laws that either restrict or ban individuals or companies dealing in state contracts from boycotting Israel.