UN appeals for $2.1bn as millions face famine in Yemen 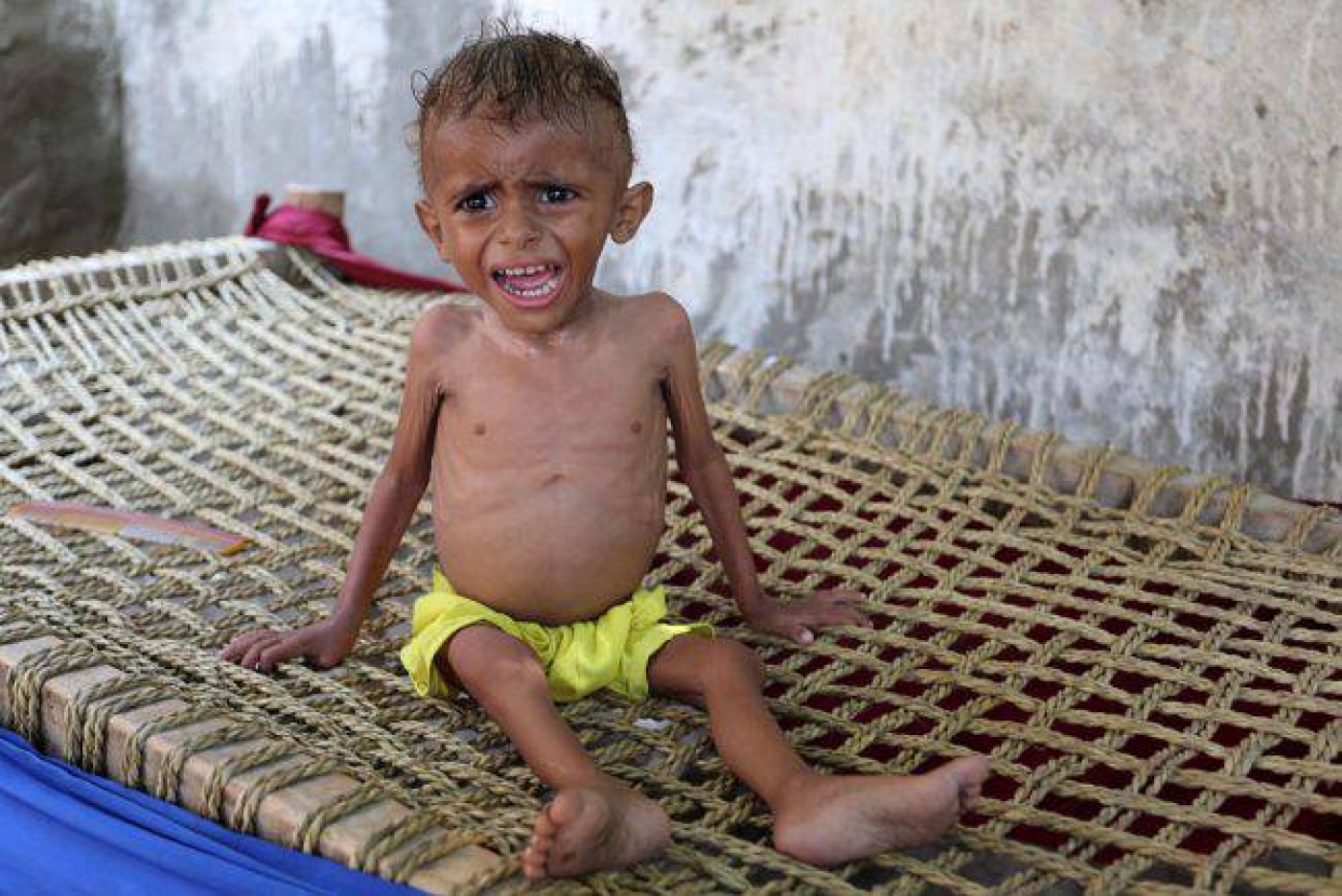 The United Nations appealed on Wednesday for $2.1bn to provide food and other life-saving assistance to 12 million people in Yemen who face the threat of famine after two years of war.

"The situation in Yemen is catastrophic and rapidly deteriorating," Jamie McGoldrick, UN humanitarian coordinator in Yemen, said in the appeal document. "Nearly 3.3 million people - including 2.1 million children - are acutely malnourished."

Yemen has suffered nearly two years of civil war that pits the Iran-allied Houthi group against a Sunni Arab coalition led by Saudi Arabia. At least 10,000 people have been killed in the fighting, which has unleashed a humanitarian crisis in the desperately poor Arabian Peninsula country.

In all, nearly 19 million Yemenis - more than two-thirds of the population - need assistance and protection, the UN said.

"The Yemeni economy is being wilfully destroyed," it added, saying that ports, roads, bridges, factories and markets have been hit.

"The under-five mortality rate has increased to the point that we estimate that in 2016 at least 10,000 more children died of preventable diseases," Meritxell Relano, UNICEF representative in Yemen, told Reuters in Geneva last week.

Relano said a decade of development had been lost and the rate of severe acute malnutrition had tripled between 2014 and 2016 to 460,000 children.

"In Yemen, if bombs don't kill you, a slow and painful death by starvation is now an increasing threat," Jan Egeland, secretary-general of the Norwegian Refugee Council, said in a separate statement as the UN appeal was launched.

A military coalition led by Saudi Arabia entered Yemen's civil war in March 2015 to try to reinstate President Abd-Rabbu Mansour Hadi after he was ousted from the capital Sanaa by the tribal Houthis, who are fighting in an alliance with troops loyal to former President Ali Abdullah Saleh.

The United States has sent the Navy destroyer USS Cole to patrol off Yemen's coast to protect waterways from Houthi militia aligned with Iran, US officials last week, amid rising tension between Washington and Tehran.

Oxfam on Wednesday accused Britain and other powers backing the Saudi-led coalition of "political complicity" in the Yemen conflict.

"The UK government's calculated complicity risks accelerating Yemen towards a famine, putting millions of lives at risk and making a mockery of their global obligations to those in peril," Mark Goldring, chief executive of Oxfam GB, said in a statement.

A judicial review into British arms sales to Saudi Arabia revealed that the UK government ignored advice from its own arms control experts and continued to sell weapons to Saudi Arabia.

The review, brought by Campaign Against The Arms Trade (CAAT), is set to determine the legality of the UK government’s arms transfers to Saudi Arabia amid the current armed conflict in Yemen.

Documents presented in court revealed that discussions over the warning from the senior civil servant, the head of policy at the Export Control Organisation, then part of BIS, reached the highest levels of government and were presented to then-prime minister David Cameron.

The court also heard that officials within the Ministry of Defence had removed a column in a tracking system dedicated to recording concerns over human rights violations committed by Saudi forces.

It heard that officials concerned with “gaps in knowledge” over the use of British weapons warned ministers that they should suspend arms exports.

The British foreign office has repeatedly denied that Saudi Arabia has been guilty of breaches of humanitarian law.

Last year Middle East Eye visited Yemen and documented how years of war had led to the complete destruction of infrastructure in the capital city, Sanaa.

The World Food Organisation last year stated that much of the country was on the verge of starvation due to the lack of access to people in need of food.