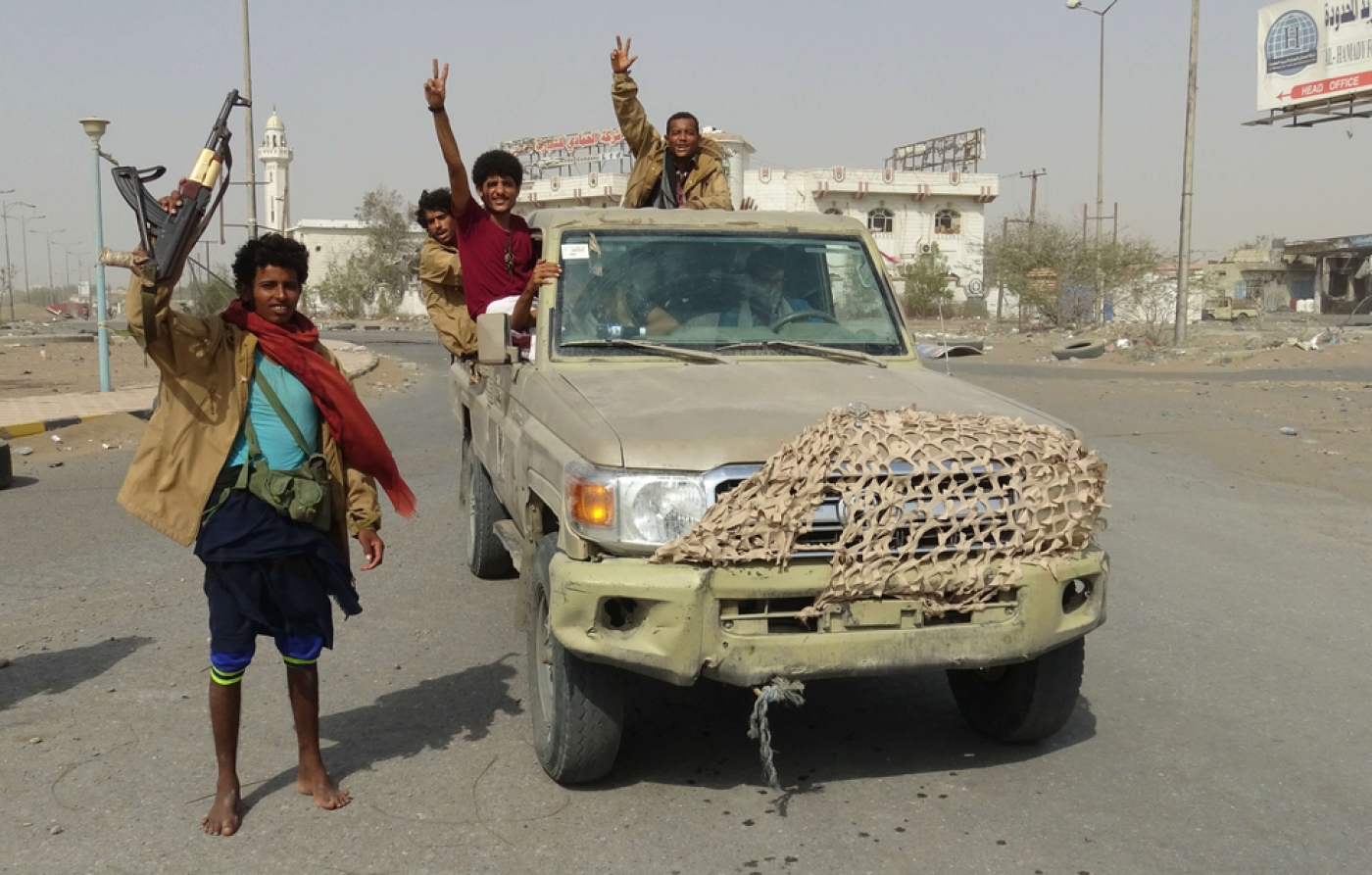 A UN-led truce-monitoring committee, including members of Yemen's warring sides, has held its first meeting in the flashpoint port city of Hodeidah, according to a pro-government official.

"We are expecting a good outcome," the official, who requested anonymity, told the AFP news agency on Wednesday.

The ceasefire in the rebel-held city, whose Red Sea port is vital for millions at risk of starvation, is part of a peace push seen as the best chance yet of ending four years of devastating conflict.

Retired Dutch general Patrick Cammaert, who arrived in Hodeidah on Sunday, is heading the joint committee including Saudi-backed government officials and Houthi rebels to oversee the truce.

Pro-government members of the committee were transported to the meeting from the east of the city in UN vehicles, a Yemeni government official told AFP on condition anonymity.

Sporadic clashes earlier on Wednesday morning underscored the fragility of the truce that began last week, as both sides accused each other of violating the ceasefire.

The sound of heavy artillery could be heard to the east of the Red Sea city, with clashes stopping after a few hours.

A truce in Hodeidah and its surroundings went into effect on 18 December but has remained shaky, with the two sides accusing each other of violations.

An official for the Saudi-led coalition said on Tuesday that 10 pro-government troops have been killed since the ceasefire went into force, accusing the Houthis of 183 violations.

The rebels, in turn, said on the same day that they have recorded at least 31 violations in the past 24 hours by pro-government troops.

UN spokesman Stephane Dujarric described Wednesday's meeting as "one of the priorities" of Cammaert's mission.

Yemen's warring sides agreed on the ceasefire to halt a devastating offensive by government forces and the coalition against rebel-held Hodeidah at peace talks in Sweden this month.

The UN monitoring team aims to secure the functioning of the lifeline port of Hodeida and supervise the withdrawal of fighters from the city.

The coalition official warned on Tuesday of a renewed offensive on Hodeida if violations of the ceasefire persist.

"We look forward to supporting Cammaert in his efforts... we genuinely hope he succeeds, but if not, we reserve the right to recommence an offensive to liberate the city," said the official who spoke on condition anonymity.

Around 10,000 people have been killed since the coalition intervened in 2015, according to the World Health Organisation, although rights groups say the death toll could be five times higher.

The conflict has unleashed a major humanitarian crisis and pushed 14 million Yemenis to the brink of famine. 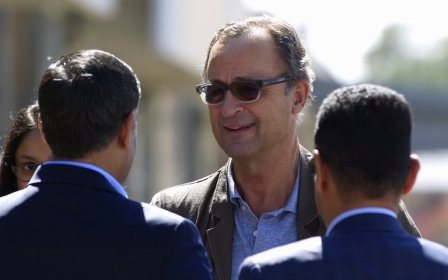 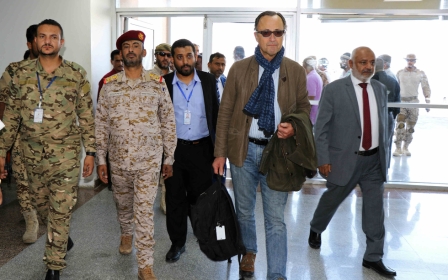 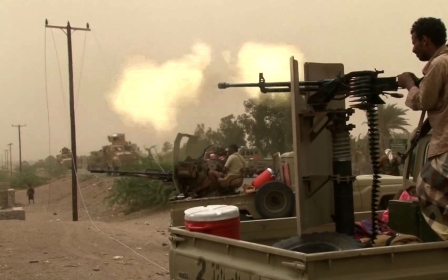