UN's Middle East envoy says move would be 'devastating', while EU says it 'does not recognise Israeli sovereignty over occupied West Bank' 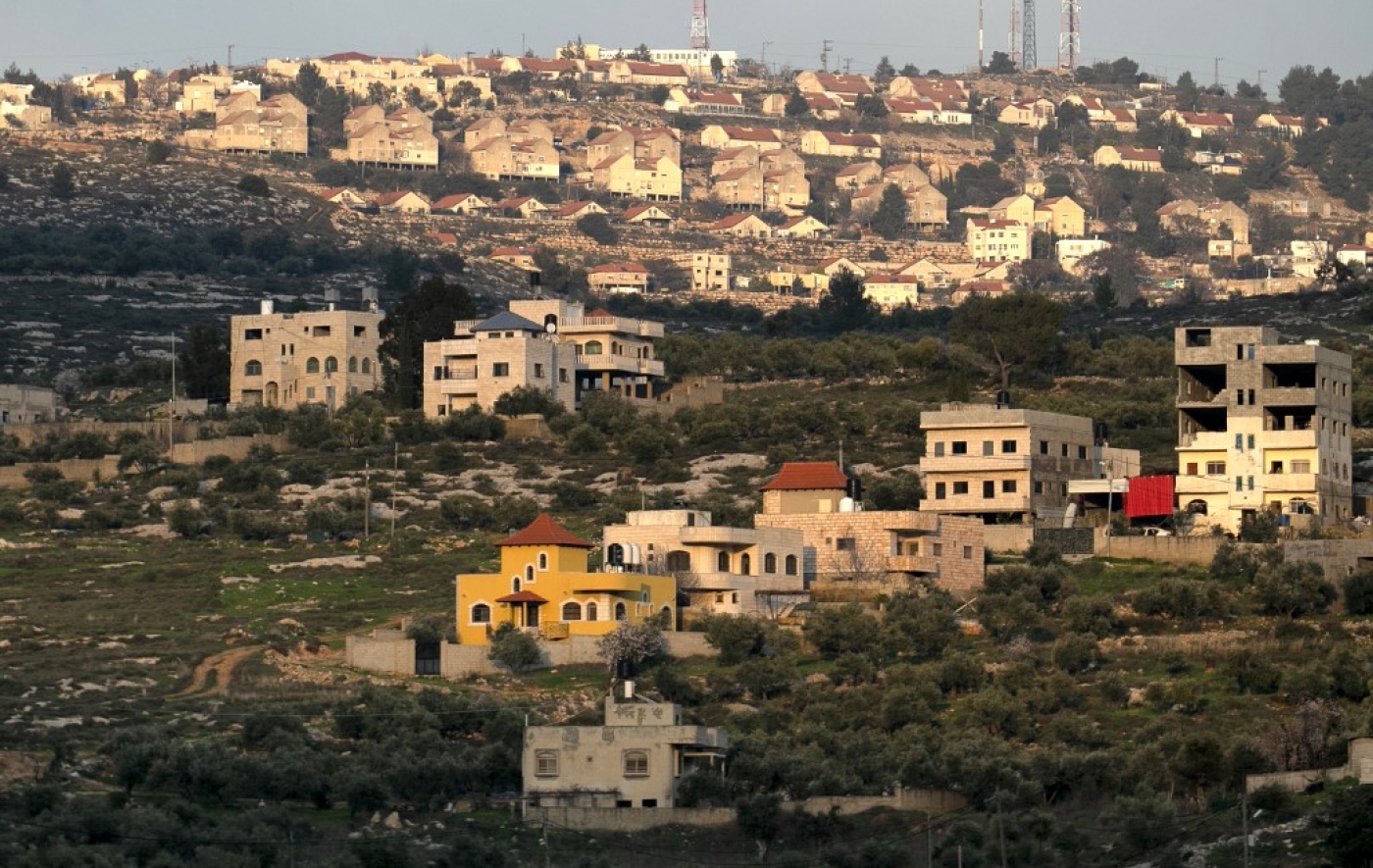 Palestinian village of Azmut in occupied West Bank, with Israeli settlement of Alon Moreh in background (AFP)
By
MEE staff

The United Nations, the European Union and several European states, including the United Kingdom, Germany and France, have warned Israel against annexing parts of the occupied West Bank.

The UN's special Middle East envoy said on Thursday that such a move would be a "devastating blow" to the internationally backed two-state solution to the Israeli-Palestinian conflict.

In a video briefing with the UN Security Council, Nickolay Mladenov warned that "the dangerous prospect of annexation by Israel... threatens efforts to advance regional peace."

Josep Borrell, the European Union's foreign policy chief, said the bloc of 27 member countries "does not recognise Israeli sovereignty over the occupied West Bank" and that it will "closely monitor the situation and its broader implications, and will act accordingly".

The UK's mission said that any annexation would violate international law and jeopardise the peace process.

Germany said it "advises against the annexation of occupied Palestinian territories." Meanwhile, France's Ambassador to the UN, Nicolas de Rivière, went further and warned annexation "would not pass unchallenged and shall not be overlooked in our relationship with Israel."

Earlier this week, Israeli Prime Minister Benjamin Netanyahu and his main rival Benny Gantz signed a coalition agreement, ending more than a year of political deadlock in which Israel was forced to hold three elections.

The agreement contains a clause to advance plans to annex parts of the West Bank, including Israeli settlements, starting on 1 July.

'Palestinians will not stand hand-cuffed'

Netanyahu's pro-settler base is eager to move forward with annexation while the friendly administration of United States President Donald Trump is in office.

Israel captured the West Bank during the 1967 war. Since then, more than 700,000 Israelis have moved into settlements in the West Bank and East Jerusalem.

US Secretary of State Mike Pompeo said on Wednesday that any moves towards annexation were "an Israeli decision".

Palestinian President Mahmoud Abbas said his administration would regard agreements with Israel and the US "completely cancelled" if Israel annexed land in the occupied West Bank.

"We have informed the relevant international parties, including the American and the Israeli governments, that we will not stand hand-cuffed if Israel announces the annexation of any part of our land," Abbas said on Palestine TV on Wednesday.

Earlier this year, the White House released its so-called "deal of the century" plan for the conflict, which would allow Israel to keep all of its West Bank settlements in exchange for recognising a demilitarised Palestinian state with no control over its borders or airspace.

Some Palestinians say that the two-state solution, as it is known, has become unfeasible because of Israel's increase in illegal settlement building and its efforts to consolidate control over Palestinian lands.

The status quo, some argue, makes a one-state solution with equal rights for both Israeli and Palestinian citizens the only just option to guarantee self-determination and human rights for all.