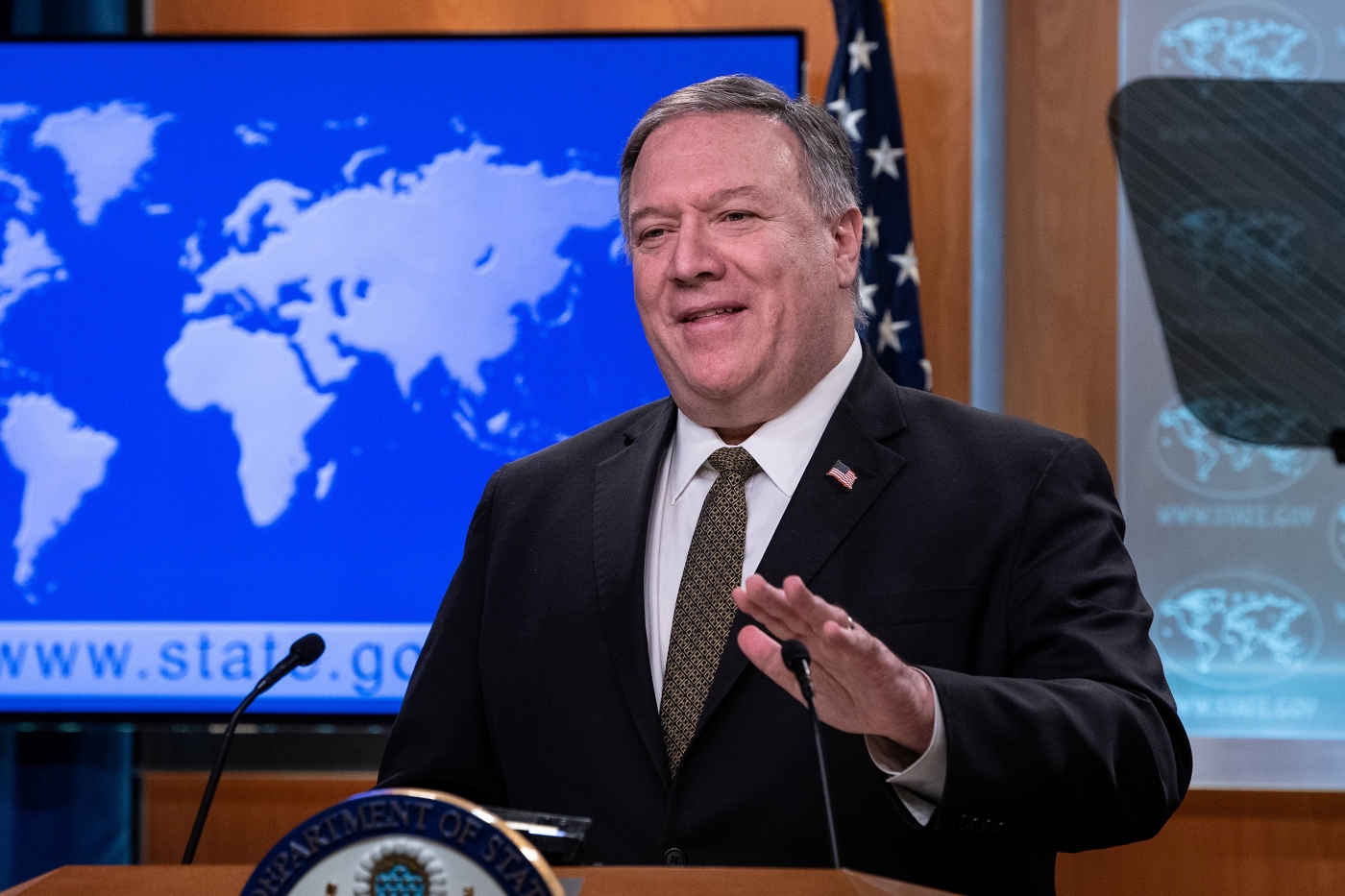 'As for the annexation in the West Bank, the Israelis will ultimately make those decisions,' Pompeo said on Wednesday (Reuters)
By
MEE staff
in
Washington

US Secretary of State Mike Pompeo said it was an "Israeli decision" whether to annex parts of the occupied West Bank, adding that Washington would offer its views to the new Israeli government in "a private setting."

Speaking to reporters on Wednesday, Pompeo welcomed Prime Minister Benjamin Netanyahu and his chief political rival Benny Gantz's decision to form an emergency coalition government, saying he did not think a fourth Israeli election was in Israel's interest.

"As for the annexation in the West Bank, the Israelis will ultimately make those decisions," Pompeo said. "That's an Israeli decision, and we will work closely with them to share with them our views of this in a private setting."

Netanyahu and Gantz signed deal on Monday to form a "national emergency government," ending more than a year of political deadlock in which Israel was forced to hold three elections.

According to deal, the coalition is to serve for an initial six months. During that time, no laws are to be introduced that have nothing to do with the coronavirus.

One exception however, is Netanyahu's plan to annex the Jordan Valley, illegal Jewish settlements and other territory in the occupied West Bank, actions that would defy international law.

Netanyahu may submit these plans for approval from July, according to the deal.

Still, the administration of US President Donald Trump has disregarded the post-World War II international consensus against annexation in advancing pro-Israel policies over the past three years.

The Trump administration has moved the US embassy in Israel to Jerusalem, recognised Israeli sovereignty over the Syrian Golan Heights and said that West Bank settlements are not necessarily illegal.

Palestinian President Mahmoud Abbas said his administration would regard agreements with Israel and the US "completely cancelled" if Israel annexed land in the occupied West Bank.

"We have informed the relevant international parties, including the American and the Israeli governments, that we will not stand hand-cuffed if Israel announces the annexation of any part of our land," Abbas said on Palestine TV.

Earlier this year, the US president released his "deal of the century" plan to end the conflict, which would allow Israel to keep all of its West Bank settlements in exchange for recognising a demilitarised Palestinian state with no control over its borders or airspace. The scheme, which was forcefully rejected by Palestinian leaders, also offers assisstance and projects to revive the Palestinian economy.

"De-facto annexation and the reality of Apartheid are not waiting for July 1: they have long since arrived," the group said in a statement, calling on the international community to "take action against the reality already in place."

Earlier this week, liberal US Jewish organisation J Street, which dubs itself as pro-Israel and pro-peace, also warned the Israeli government against following through with its annexation plans.

"Any annexation would be carried out with the deliberate intention of preventing the creation of an independent Palestinian state alongside Israel and a negotiated resolution to the Israeli-Palestinian conflict," J Street said in a statement on Monday.

"It would be disastrous for Israel's interests as well as a gross violation of Palestinian rights." 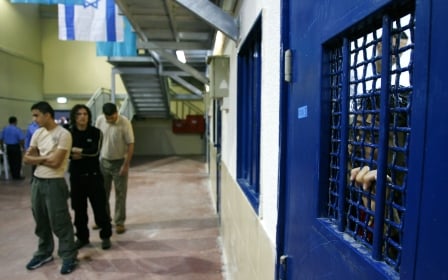