UN expert calls for ban on Israeli products from settlements 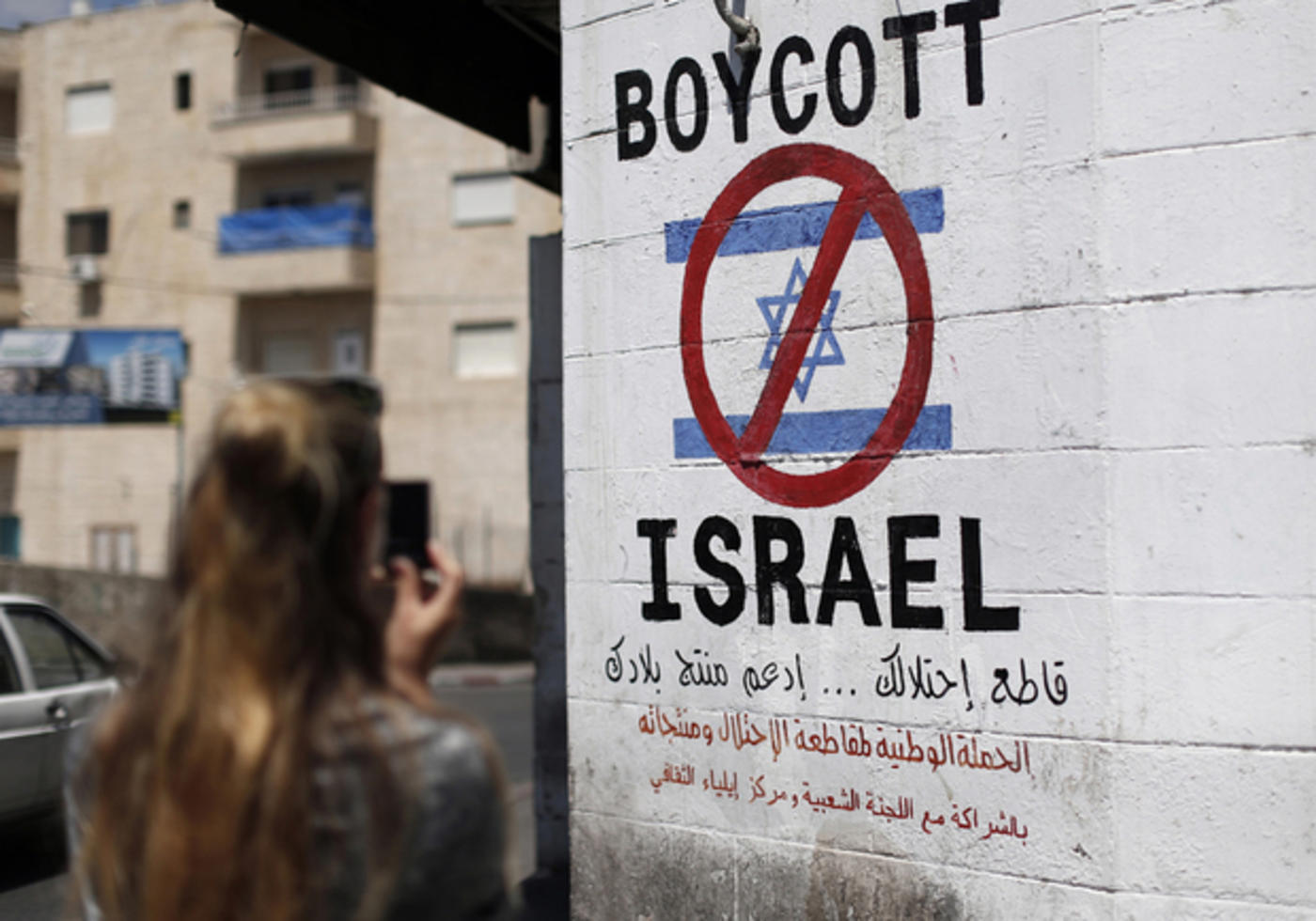 The UN independent expert on human rights in the Palestinian territories has called for an international ban on all products made in Israeli settlements as a step to potentially ending Israel's illegal occupation.

Michael Lynk told the UN General Assembly’s human rights committee on Wednesday that the international community should also issue "a clarion call to the United Nations" to complete and release a database "on businesses engaged in activities related to the illegal settlements".

Israel opposes the Palestinian-led international boycott movement, which it views as an attack on its existence. Supporters of the boycott say it is a non-violent way of protesting against Israel's treatment of the Palestinians.

Lynk said the international community has a responsibility and a legal obligation to compel Israel to completely end its occupation and remove barriers to self-determination for the Palestinians.

He pointed to the severe humanitarian crisis in Gaza, which he called "a human-made catastrophe" and "an injustice that should be near the top of the world's agenda to end".

Lynk said the economic situation there "continues to move from dire to acute to unimaginable", with over half of Gaza's population "food insecure", the unemployment rate over 50 percent, and 70 percent of Gazans younger than 30 without work.

In March 2018, Palestinians began a protest campaign calling for an end to the 12-year blockade and for Palestinian refugees' right of return to the lands that their families fled during the establishment of the state of Israel in 1948.

Lynk noted that hundreds of Palestinians have been killed and more than 33,000 wounded by Israeli fire since the start of the protests.

The UN Commission of Inquiry's report to the Human Rights Council in March said virtually all of the demonstrators killed were shot by Israeli soldiers, calling that a violation of the international law requiring those fighting to distinguish between combatants and civilians, AP reported.

“Israel has demonstrated virtually no accountability to address these actions,” Lynk said.

Lynk, who is a Canadian law professor, said Israel's occupation of territory the Palestinians want for their own state has been characterised by numerous and serious violations of international law, but "the international community has displayed great unwillingness to impose any meaningful accountability on Israel". "No occupation in the modern world," Lnyk said, "has been conducted with the international community so alert to its many grave breaches of international law, so knowledgeable about the occupier’s obvious and well-signalled intent to annex and establish permanent sovereignty, so well-informed about the scale of suffering and dispossession endured by the protected population under occupation, and yet so unwilling to act upon the overwhelming evidence before it to employ the tangible and plentiful legal and political tools at its disposal to end the injustice."

He called for "bold measures and the determination to enforce accountability," starting with an international agreement on "a complete ban on the export of all products made in the illegal Israeli settlements in the world market".

"Accountability is the key to unlocking the titanium cage that is the endless occupation,” he said. “Now is the time for the international community to turn the key," he added. 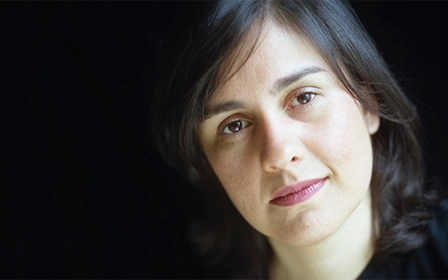 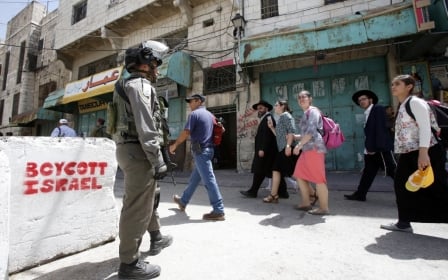