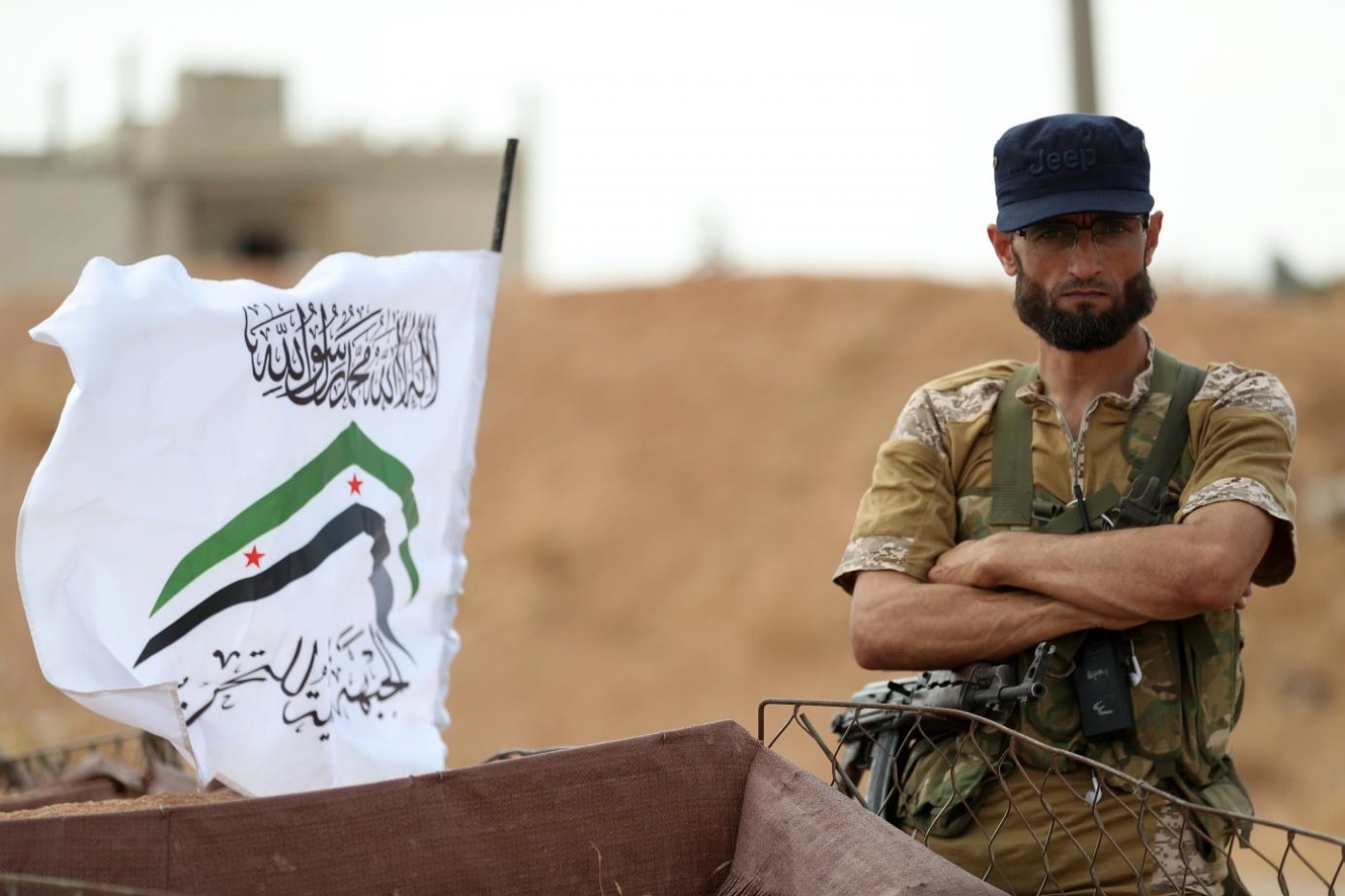 Two UN Security Council draft resolutions that would have established grounds for a truce in northwest Syria have been blocked, with one failing to pass and another slapped with a veto.

The first resolution, drafted by Kuwait, Belgium and Germany was vetoed by Russia and China on Thursday. The two countries issued the vetos because the resolution did not include a clause that would have made an exception in the truce for military offensives against UN blacklisted militant groups - a hardline stance from Russia.

Critics say Russia uses counterterrorism as an argument to justify the atrocities of pro-government forces in Syria. Damascus refers to all rebel groups as terrorists.

The move was the seventh time China has used its vote power on issues relating to the Syrian war and the 13th Russian veto in favour of the Syrian government.

After the failure of the first draft resolution, Russia and China put forward a second proposal that included the exemption, but it also failed to pass, as the two countries were the only ones to vote in favour of their own draft.

UN Security Council resolutions need a minimum of nine votes and no vetoes by Russia, China, France, Britain or the United States in order to pass.

Western states have for months accused Russian and Syrian forces of targeting civilians in northwest Syria, a charge the two countries deny, insisting they only target terrorists.

Russian UN Ambassador Vassily Nebenzia told the council before the votes that he believed the "real objective" of the draft resolution by Germany, Kuwait and Belgium was "to save the international terrorists who are entrenched in Idlib from their final defeat", Reuters news agency reported.

Syrian President Bashar al-Assad's forces, backed by Russian air power, have been waging a five-month-long offensive in the Idlib region of northwest Syria.

The region is the last major chunk of territory still in the rebels' hands after more than eight years of fighting.

But both the US and French ambassadors to the UN slammed Russia's position during the Security Council meeting on Thursday, accusing Moscow of using its counterterrorism argument as a veil to continue its coalition's offensive.

"What we are witnessing is not counterterrorism, but an excuse to continue a violent military campaign against those who refuse to accept the Assad regime's authority," the US envoy Kelly Craft told the council.

Craft's French counterpart, Ambassador Nicolas de Riviere told reporters that the Syrian-Russian offensive will eventually have to take responsibility for the destruction caused in the province, according to Reuters.

#Breaking: Security Council was unable to adopt a resolution of #Syria with a purely humanitarian focus.

Only Russia and China voted against a meaningful ceasefire and protection of civilians. https://t.co/XWjSblsdNG

"Those ... who object to humanitarian access to Syria, those who are currently carpet-bombing Idlib, will be held accountable. And those who are doing so will have to pay for the reconstruction. We act on the principle you broke it, you own it," de Riviere said.

Shortly after the first draft UN resolution was proposed last month by Kuwait, Germany and Belgium, Damascus declared a truce that brought a lull in air strikes. However, Syrian troops on Sunday shelled south of Idlib, according to rescuers and residents.

The United Nations said that since the start of hostilities in northwest Syria in April, more than 550 civilians have been killed and about 400,000 people displaced.

Almost half of the displaced people are living in open-air areas or under trees.

Russian and Syrian forces have also been accused of purposely targeting hospitals and other humanitarian facilities in northwest Syria, which both countries have denied.