Move comes as pressure is heaped on Sudanese president, who many blame for the violent crackdown on demonstrations 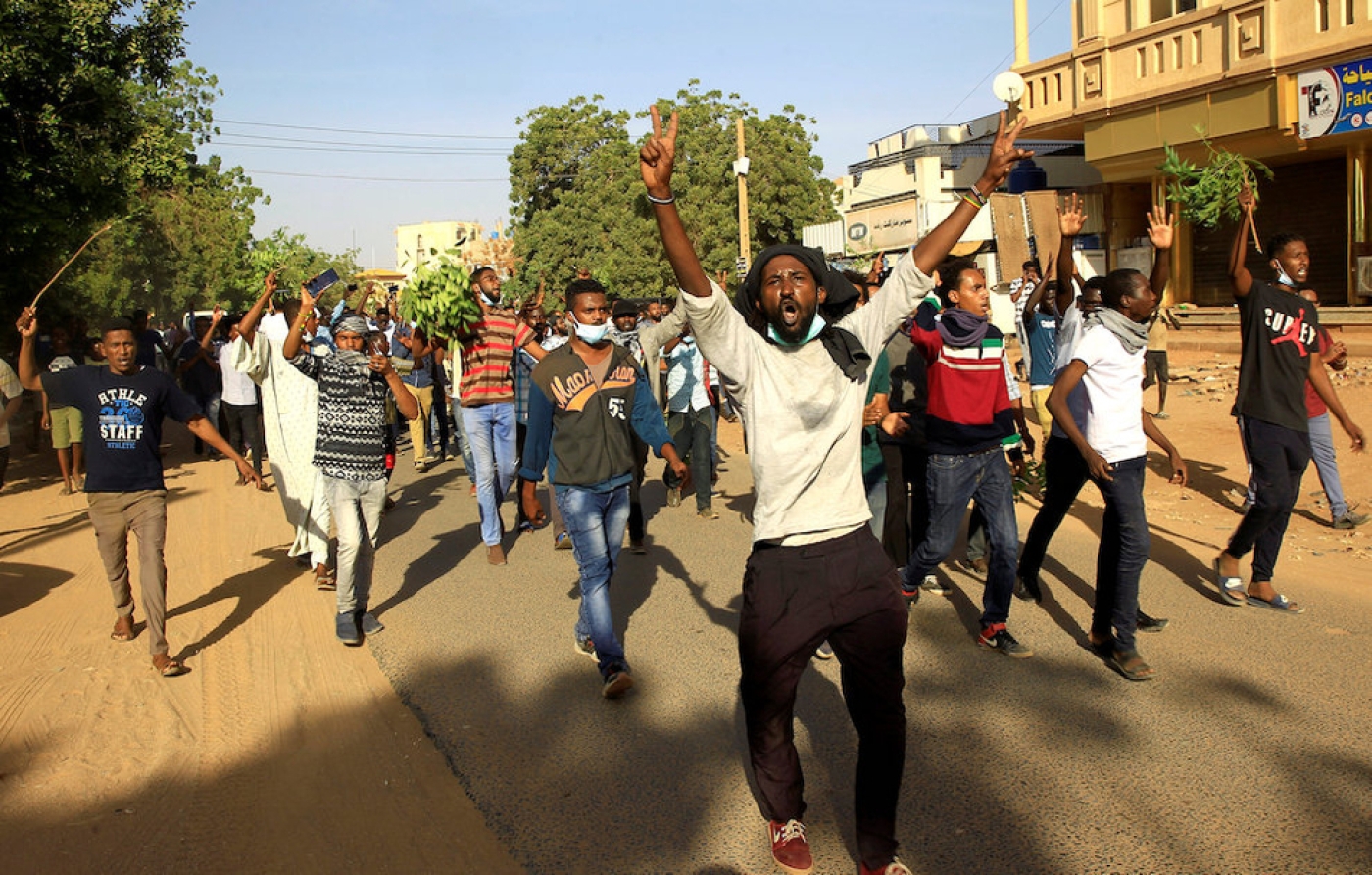 Sudanese President Omar al-Bashir ordered authorities on Tuesday to form a panel to investigate the killing of anti-government protesters, despite his critics levelling the blame at the leader himself.

According to official figures, at least 19 people have been killed during two weeks of protests in Sudan, initially prompted by anger over rising living costs but subsequently directed against Bashir's almost 30-year rule.

Rights group Amnesty International puts the number of killed during the first few days of protests at 37.

The state-run Sudan News Agency reported that Bashir had established a fact-finding mission to "look into the incidents of the past few days" while his government has repeatedly spoken about respecting peaceful protest, despite his security forces using live fire.

The Sudanese Doctors Committee confirmed that hospitals treated protesters injured by live fire and tear gas after protests in the capital Khartoum on Monday.

Live streams broadcast on social media through the day showed crowds in different parts of the city centre marching through the streets, chanting and staging sit-ins before being rushed by security forces.

Daily demonstrations against Bashir's rule have spread across the country since 19 December, when protesters in the city of Atbara torched the ruling National Congress Party's local offices.

Bashir's government has repeatedly claimed the protests had been "infiltrated" to spark unrest, blaming students from Darfur, where he is accused of genocide against the local population while his forces fought rebel groups.

On 24 December, SUNA reported that Sudanese forces had arrested 25 people they claimed were planning an attack on behalf of a wing of the Darfur-based Sudanese Liberation Movement - an accusation denied by the group's leader Abdelwahid al-Nur.

Protesters in Khartoum responded to the targeting of Darfuri students on Monday, chanting: "You arrogant racist, we are all Darfur."

The International Criminal Court issued a warrant for Bashir's arrest in 2009 for a series of war crimes allegedly committed in Darfur, including genocide.

The United Nations estimated as many as 300,000 may have been killed by the fighting in Darfur, where the government has been accused of repeated chemical weapons attacks.

Sudan is facing an acute foreign exchange crisis and soaring inflation despite Washington lifting an economic embargo in October 2017.

The foreign exchange crisis has steadily escalated since Sudan's partition in 2011, when South Sudan broke away, taking with it the bulk of oil revenues.

Inflation is currently running at 70 percent and the Sudanese pound has plunged in value, while shortages of bread and fuel have hit several cities.