US and Israel sign biggest military aid deal in history

Deal requires Israel to buy all weapons from US manufacturers, unlike previous aid packages which partially went to Israeli companies 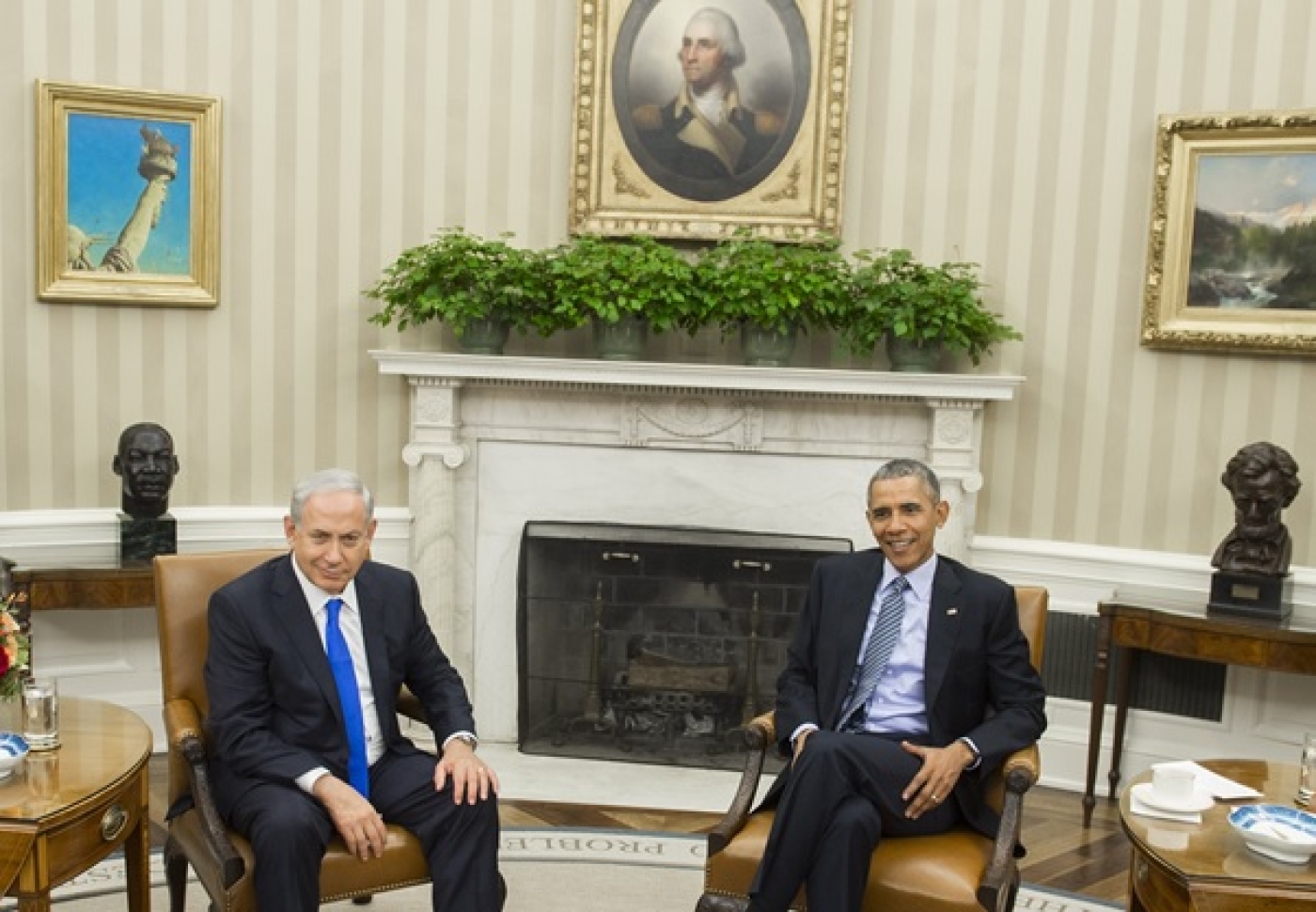 US made its biggest pledge of military aid in history on Wednesday, promising Israel $38bn over 10 years (AFP)
By
MEE and agencies

The United States made its biggest pledge of military aid in history on Wednesday, promising Israel $38bn over 10 years to buy advanced planes and weaponry and boost its missile defence shield.

Israel's acting national security adviser Jacob Nagel and US Under-Secretary of State Tom Shannon signed the deal at the State Department, bringing to an end months of wrangling over the details of the package.

The deal prevents Israel from requesting additional aid from Congress over the next 10 years, and will also remove the previous arrangement which had allowed Israel to use up to 25 percent of the aid money on its own defence industry, instead requiring that all the aid is spent with US arms manufacturers.

"Prime Minister Netanyahu and I are confident that the new MOU will make a significant contribution to Israel's security in what remains a dangerous neighbourhood," US President Barack Obama said in a written statement.

"For as long as the state of Israel has existed, the United States has been Israel's greatest friend and partner, a fact underscored again today," Obama said.

"This commitment to Israel's security has been unwavering and is based on a genuine and abiding concern for the welfare of the Israeli people and the future of the State of Israel."

Obama has not had the warmest of relations with Israel's Prime Minister Benjamin Netanyahu, and Washington in recent weeks stepped up its criticism of Israeli settlement-building on occupied Palestinian land.

Israel is already the biggest single recipient of US military aid from the State Department's foreign military financing budget, and also receives some direct support from Pentagon funds for specific projects.