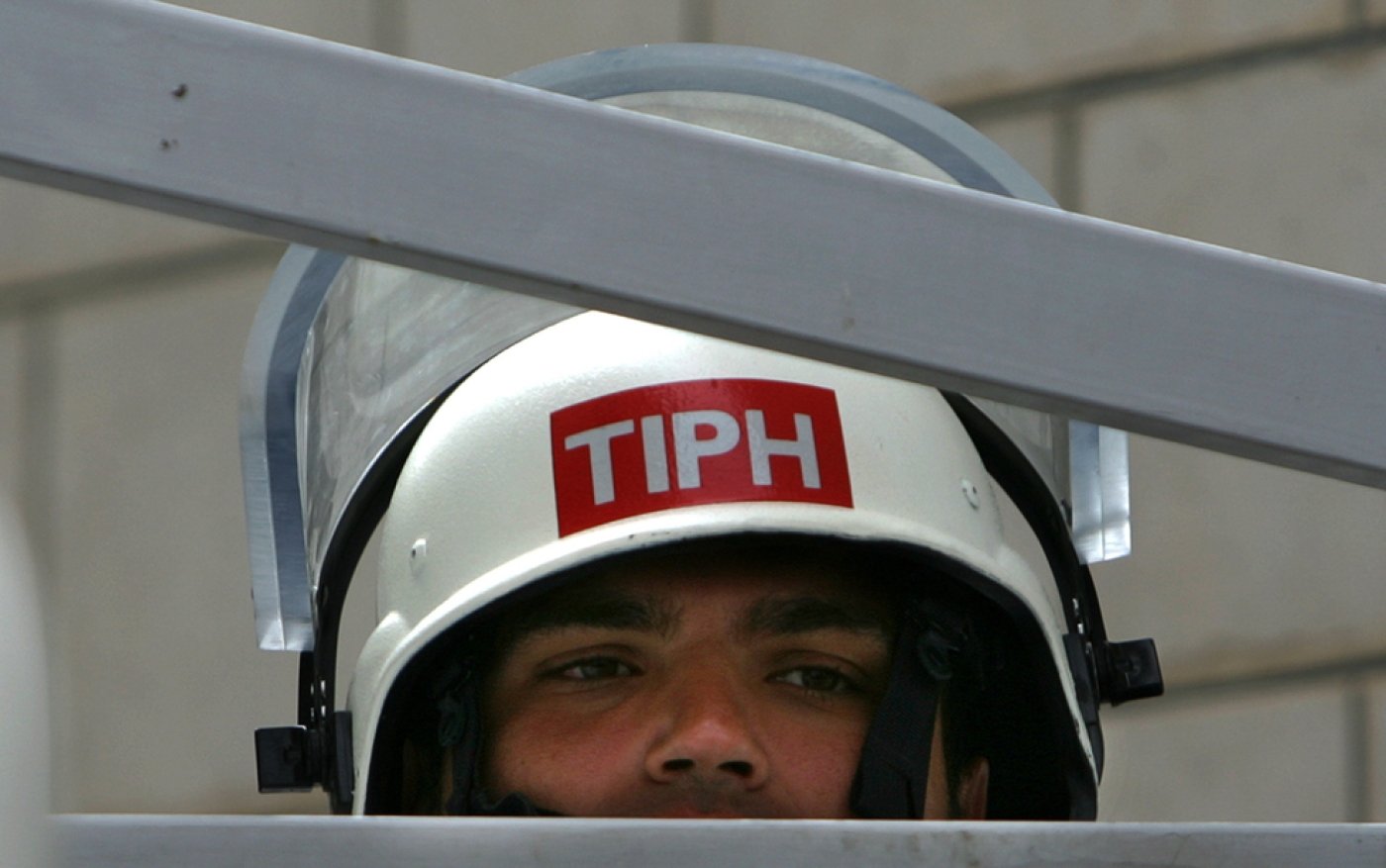 The United States has blocked a draft United Nations Security Council statement on Wednesday that would have expressed regret at Israel's decision to eject a foreign observer force from the Palestinian city of Hebron, diplomats said.

Israeli Prime Minister Benjamin Netanyahu said last week he would not renew the mandate of the Temporary International Presence in Hebron (TIPH), accusing the observers of unspecified anti-Israel activity.

Norway, which has headed the multi-country observer mission for the past 22 years, said: "The one-sided Israeli decision can mean that the implementation of an important part of the Oslo accords is discontinued."

The 15-member UN Security Council discussed Israel's decision behind closed doors on Wednesday at the request of Kuwait and Indonesia, which also drafted the statement. Such a statement has to be agreed by consensus.

UN diplomats said the US did not believe a council statement on the issue was appropriate.

The draft statement, seen by the Reuters news agency, would have also recognised the importance of the TIPH and its "efforts to foster calm in a highly sensitive area and fragile situation on the ground, which risks further deteriorating".

The US has long accused the UN of anti-Israel bias and often shields its ally from Security Council action.

Netanyahu did not elaborate on the alleged misconduct of TIPH, which draws staff from Norway, Italy, Sweden, Switzerland and Turkey, nor did he say when he plans to expel them.

The agreement to deploy TIPH observers in Hebron was reached between Israel and the Palestinian Authority in 1994 after an Israeli settler killed 29 Palestinian worshippers at the Ibrahimi Mosque, a site that is holy to both Muslims and Jews, who refer to it as the Cave of the Patriarchs.

The group didn't start its work in the city until 1998, however, after the Israeli army refused to leave Hebron following the establishment of an illegal Israeli settlement at the heart of the city.

TIPH's latest mandate - it is deployed in renewable, six-month terms - ended on 31 January.

Since Israeli settlers established a settlement in the city centre following the worshipper's massacre 35 years ago, Israel has subjected Palestinians in Hebron to severe movement restrictions, built a series of militarised checkpoints and effectively crippled what was once a thriving commercial hub.

Israel "has imposed physical and legal segregation between the hundreds of settlers and the thousands of Palestinians residents" in Hebron, Israeli human rights group Btselem says.

"This, coupled with violence by settlers and security forces, has made life intolerable for Palestinians, leading to a mass exodus and the economic ruin of the downtown area."

Since Israel partially withdrew from Hebron in 1998 under interim peace deals with the self-rule Palestinian Authority, the TIPH has monitored "breaches of the agreements [and] violations of international humanitarian law and international human rights law," the force's website says. 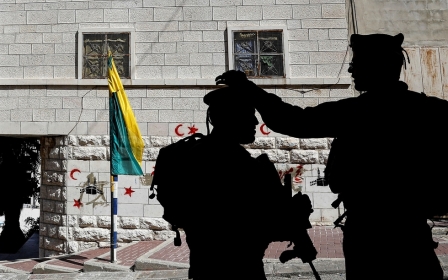