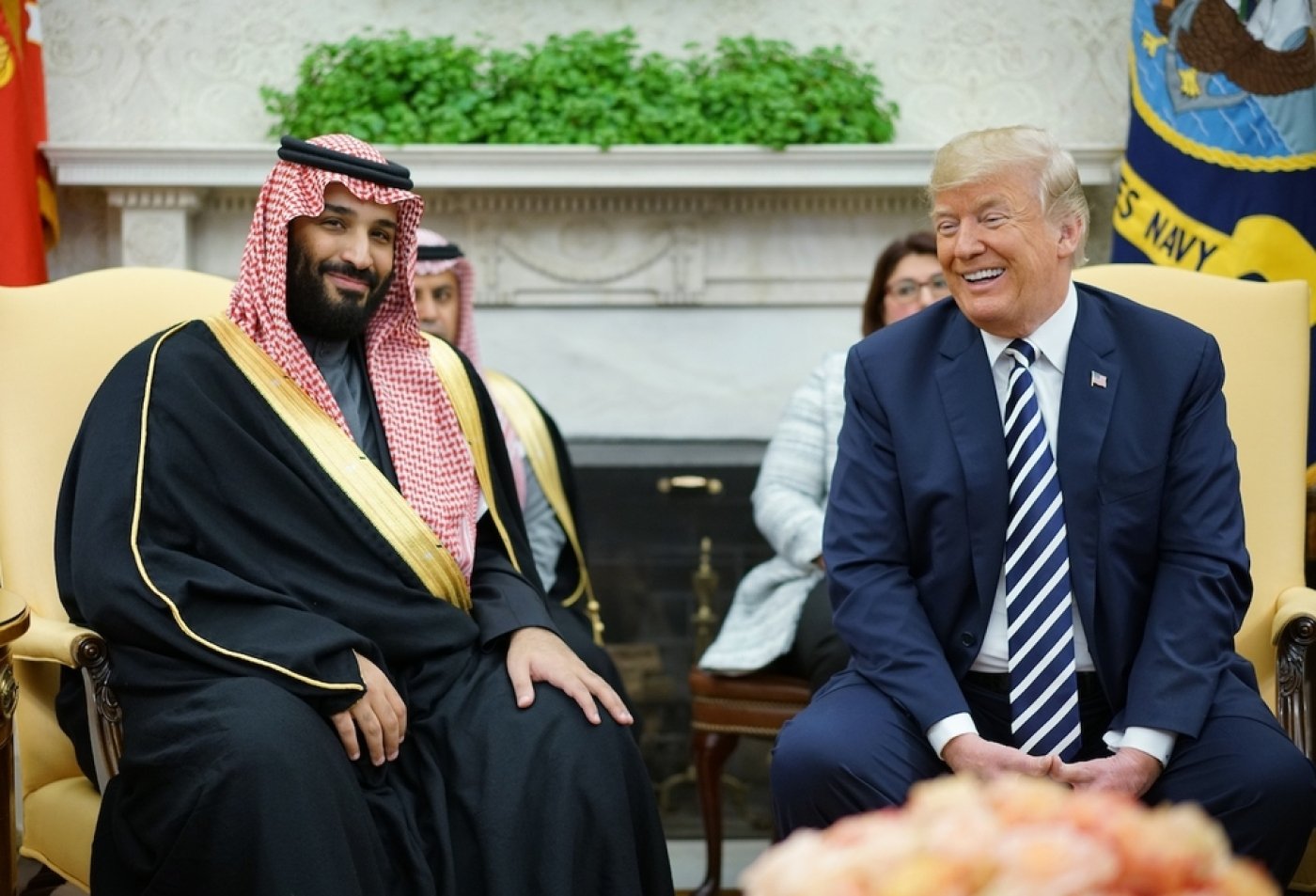 Several US House Democrats are calling on the Trump administration to disclose the details of side deals between Saudi Arabia and US arms manufacturers that allow the kingdom to produce weapons with American technology on its own soil, Foreign Policy reported.

The legislators argued that the side arrangements undercut the financial benefits of the relationship with Saudi Arabia that President Donald Trump has promoted.

According to the report published on Tuesday, six Democrats led by California's Katie Porter said Trump has "grossly exaggerated" the economic benefits of the arms trade with Riyadh.

Trump has defended Saudi Arabia from outrage in Congress over the war in Yemen and killing of Jamal Khashoggi by citing the kingdom's deals with US weapon manufacturers. Addressing Khasshoggi's murder, Trump claimed in November 2018 that the kingdom had agreed to spend $450bn in the US after his visit in 2017.

"This is a record amount of money. It will create hundreds of thousands of jobs, tremendous economic development, and much additional wealth for the United States."

Still, analysts and the president's critics say Saudi Arabia's military spending in the US creates far fewer jobs than Trump claims. In May, a report by the Centre for International Policy put the number at between 20,000 and 40,000.

In a letter addressed to Cordell Hull, the acting undersecretary of industry and security for the Department of Commerce, the House Democrats raised concerns over side deals allowing manufacturing inside the kingdom.

They requested information about recent negotiations between US defence contractors and Saudi officials, details on the possible transfer of technology to Riyadh and plans for American weapons to be manufactured in the kingdom.

"We write to you because we believe that the Trump administration has grossly exaggerated the economic benefits of arms exports, particularly to Saudi Arabia," the legislators wrote.

"Further, we believe that the extraordinary transfer of military technology to Saudi Arabia as part of recent arms sales may undermine the American defense industrial capacity and fuel violence in the Middle East."

The letter also said that "giving this kind of military technology to the Gulf states is cause for concern".

Last year, the Trump administration issued an emergency declaration to finalise the sale of $8.1bn worth of weapons to Saudi Arabia and the United Arab Emirates without congressional approval.

At the time, the sales angered legislators from both major parties, with Democrats calling it a "phony emergency" because it allows Saudi Arabia to build weapons with American expertise - to be produced years from now.

"A real emergency would require weapons that have already been built and are relevant to whatever the immediate threat is," Eliot Engel, chair of the House Foreign Affairs Committee, said at a hearing in June 2019.

"A real emergency would not justify building new factories in Saudi Arabia and the United Arab Emirates to manufacture weapons that have been built in the United States for years and years."

At the same hearing, Democratic Congresswoman Susan Wild decried the deal for allowing Raytheon Company, a top American defence firm, "to team with the Saudis to build high-tech bomb parts in Saudi Arabia."

In the Porter-led letter, the legislators said such deals were an additional reason to assess US-Saudi relations.

"Congress must investigate, not only because these sales undermined human rights and regional security but also because they may have undermined our own defense industrial capacity."

"The Trump Administration's arms sales to Saudi Arabia are putting human rights, regional security, and our defense industrial capacity at risk. I’m demanding details on the transfer of sensitive military technology so Congress can properly investigate," she wrote on Twitter. 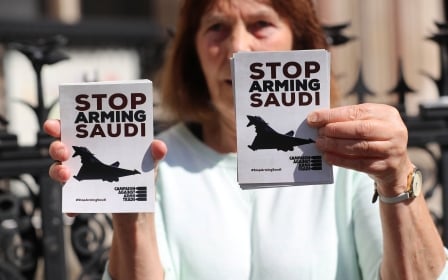 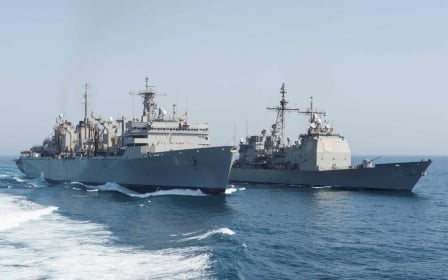