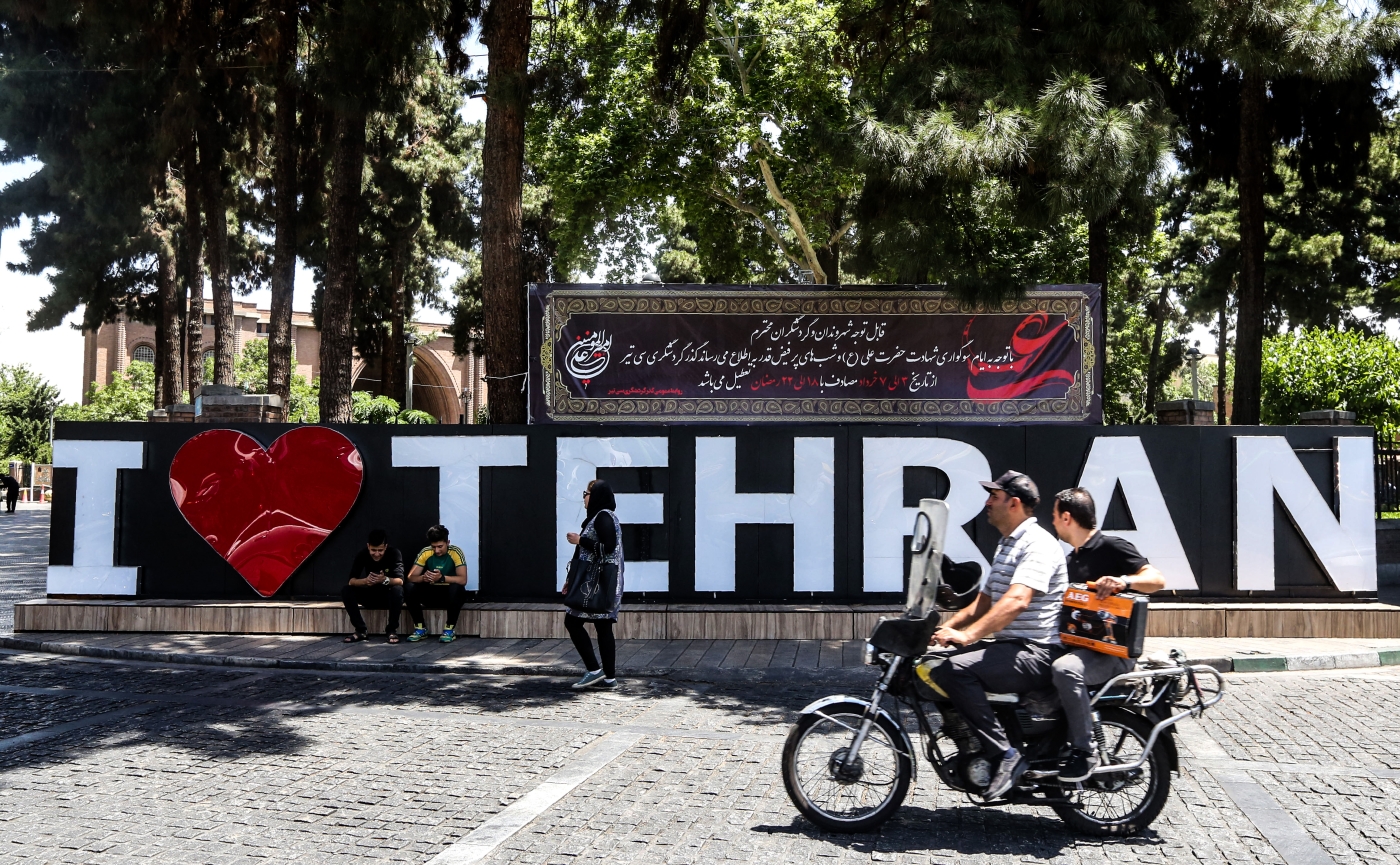 A Twitter account has been attacking journalists, professors, analysts, activists and human rights advocates who do not share its operators' strong views against the Iranian government.

It has a modest reach of about 1,650 followers, but until Friday it was funded by the US State Department.

The US government suspended funding for the account, IranDisinfo, after an uproar caused by a recent controversy.

They're creating their own echo chamber, and it appears that they're funding it

"This is a US State Department funded account," Whitson wrote.

Her post was in response to a tweet last month by IranDisinfo denouncing HRW researcher Tara Sepehri Far for seeking information about the impact of American sanctions on access to medicines in the Islamic Republic.

IranDisinfo had accused Far and HRW of not paying attention to the Iranian government's abuses.

This is a US State Department funded account. https://t.co/mKqQgWHhNO

"They're creating their own echo chamber, and it appears that they're funding it," said Ryan Costello, policy director at the National Iranian American Council (NIAC).

NIAC, which advocates an anti-war position with Iran but also denounces human rights abuses by the Islamic Republic, has received the lion's share of the account's attacks on critics of President Donald Trump's hardline Iran policies.

Costello accused the US administration of manufacturing an apparatus to prop up its escalatory policies against Iran.

"It strikes me as authoritarian, that you would have funding that's being used - either by intention or manipulated - to go after domestic opponents of the Trump administration. It's not something that's democratic or fair and balanced," he told MEE.

The State Department said that "the bulk of the work" of the Twitter account has been within the confines of exposing false information from Iran.

"We have, however, identified recent tweets that fall outside the scope of the project to counter foreign state propaganda or disinformation," a US official told Middle East Eye in an email.

"Today, the Department suspended the funding for the Iran Disinfo project until the implementer takes necessary steps to ensure that any future activity remains within the agreed scope of work."

For a government-funded initiative, the account at times appears erratic in denouncing a variety of people who merely disagree with US policies relating to Iran.

For example, IranDisinfo has repeatedly posted and retweeted attacks on Washington Post columnist Jason Rezaian, who had been imprisoned by the Iranian government for more than a year, simply for condemning Trump's "Muslim ban".

Even fellow State Department funding-recipient Radio Farda, the Iran branch of Radio Liberty, was not spared by IranDisinfo.

The State Department did not respond to questions about the exact amount of money the project has received. It also has not revealed who operates the Twitter account.

But Mariam Memarsadeghi, an anti-Iranian government activist and the founder of the civic engagement initiative Tavaana, lists the account in her Twitter bio.

The website of the project has also featured exclusive analyses by Saeed Ghasseminejad, an adviser at the hawkish Foundation for the Defense of Democracies think-tank.

Costello, of NIAC, called on the US government to release all relevant information about IranDisinfo.

"They need to be completely transparent about the scope of the activities - who their grantees are on Iran programming and for what purpose," he said.

People who operate the account did not respond to a direct message from Middle East Eye seeking comment.

Michael Page, HRW's Middle East and North Africa deputy director, also called for more information about the goals of the funding to the account.

Page ridiculed the claims by IranDisinfo that the organisation has ignored Iran's crackdown protests.

"There's a projection there of our work as having some kind of ideological perspective when really what we care about is rights abuse," Page told MEE.

"Tara, as the researcher, is focused on documenting abuses of Iranians from whoever the perpetrator is."

He called the suspension of the funding a "good step forward".

"There would be satisfaction if they didn't fund it in the first place. I think it's frustrating no matter what," Page said.