A US judge on Tuesday blocked President Donald Trump's latest bid to impose restrictions on citizens from eight countries entering the United States, which had been set to take effect this week.

It was the latest version of the "Muslim ban" that had previously targeted six Muslim-majority countries, but had been restricted by the US Supreme Court.

The state of Hawaii sued in federal court in Honolulu to block Trump's latest policy, arguing that federal immigration law did not give him the authority to impose the restrictions.

The policy "suffers from precisely the same maladies as its predecessor: it lacks sufficient findings that the entry of more than 150 million nationals from six specified countries would be 'detrimental to the interests of the United States'," Watson wrote.

The American Civil Liberties Union (ACLU) said on Twitter that the judge’s decision is not surprising.

A federal court in Hawaii has temporarily blocked President Trump’s newest Muslim ban. We're glad but not surprised, to be honest. https://t.co/eaePTM1sgV

Hawaii Attorney General Doug Chin said in a statement: "Today is another victory for the rule of law."

The White House on Tuesday called the ruling “dangerously flawed” and the Justice Department vowed to appeal the decision.

Last week, the US Supreme Court threw out an appeals court ruling that struck down the now-expired second executive order.

After challenges in lower courts, the Supreme Court had ruled that the second ban can temporarily apply to travellers who do not have bona fide relations with a US person or entity, opening the door to new legal battles over the definition of such ties. 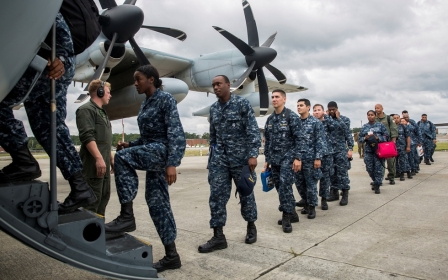 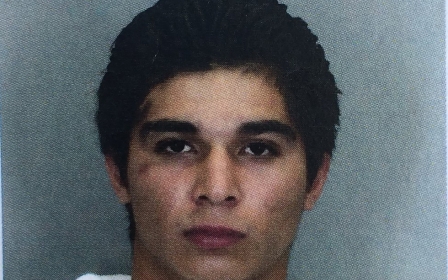