US lawmakers to hold hearings on Saudi Arabia next year, House Democrat says

US House committee hearings will examine 'all aspects of Saudi Arabia' and its relationship with US, Congressman Eliot Engel says 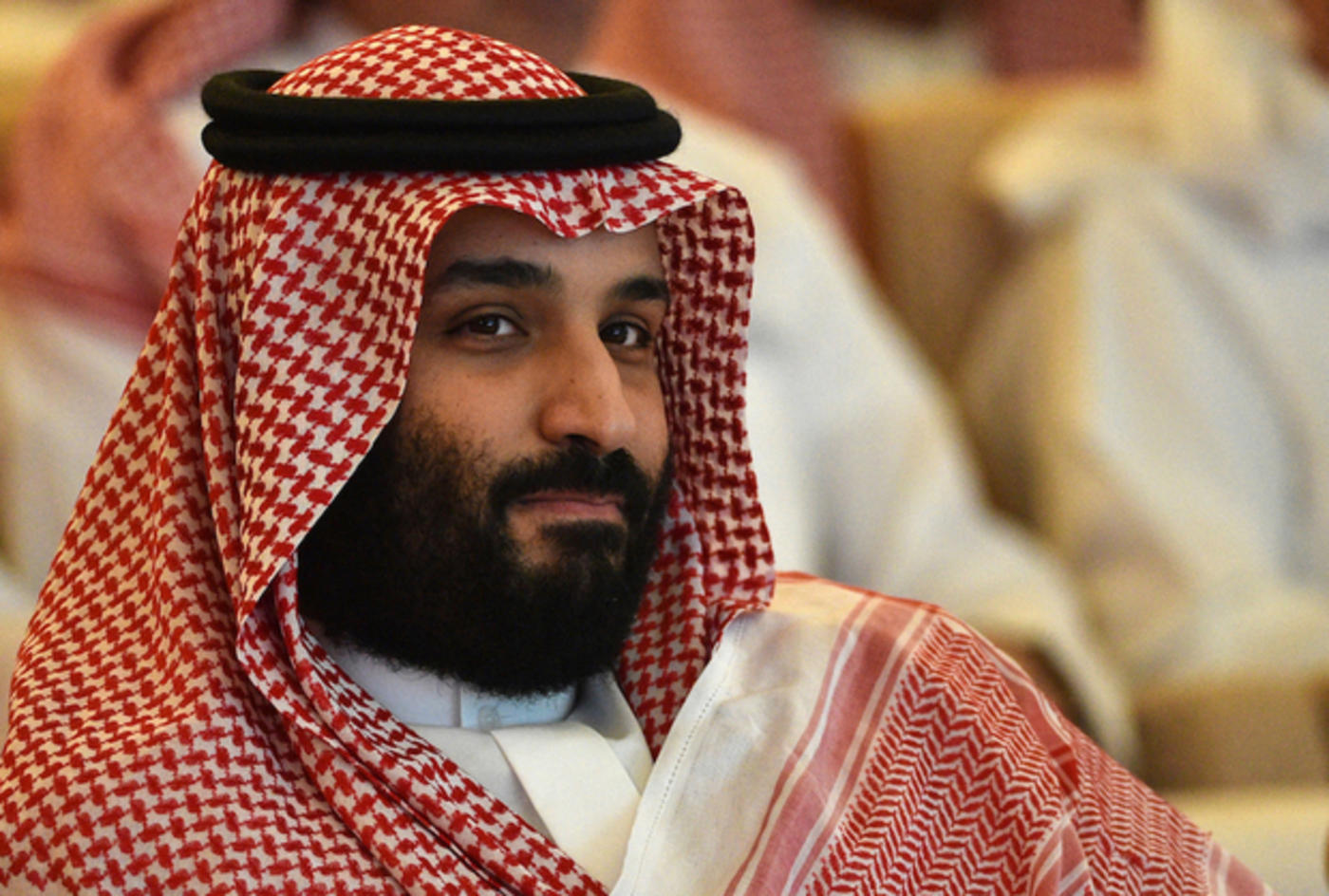 United States representatives will hold hearings next year on all aspects of Saudi Arabia’s behaviour, including the murder of journalist Jamal Khashoggi, a Democratic congressman said.

Eliot Engel said on Wednesday that the House Foreign Affairs Committee will hold the hearings in 2019, Reuters reported.

"We'll let the chips fall where they may," said Engel, who is expected to take over as chairman of the committee when Democrats take control of the House in January.

"I think that we need to have an assessment of our relationship with Saudi Arabia."

"I think that all leaders are responsible for things that happen under them. So I think that we've still got to get to the bottom of it," Engel also said. "Saudi Arabia's an important ... partner, but I don't think we can simply look the other way when things happen and talk about business as usual."

After the classified briefing, House members declined to comment beyond saying they had not heard anything that had changed their minds about Khashoggi's death.

A Saudi government critic and columnist for the Washington Post, Khashoggi was murdered inside the Saudi consulate in Istanbul on 2 October.

The CIA has concluded that Saudi Arabia’s powerful crown prince, Mohammed bin Salman, ordered the killing. That assessment has been disputed by Saudi officials and by US President Donald Trump, who has vowed to support Riyadh despite the murder.

Trump’s continued embrace of the Saudis and the crown prince, in particular, has led to harsh criticism, including from within the president’s own Republican party as US lawmakers have called on the US to hold Saudi Arabia accountable.

On Wednesday, Haspel was photographed leaving the closed-door meeting with members of the House, but she did not take questions from reporters, CNN journalist Jeremy Herb posted on Twitter.

CIA Director Gina Haspel leaves the House briefing, and does not respond to @mkraju questions on the way out pic.twitter.com/EGQtas4w0N

“We are going to start by looking at all aspects of Saudi Arabia and see where it takes us,” Engel responded, as reported by Raju.

Kushner advised MBS on how to 'weather the storm'

Over the weekend, the New York Times reported that Kushner has been having private, informal conversations with MBS since Khashoggi’s murder and advised the Saudi leader on how to "weather the storm".

Kushner, who has close personal ties to the crown prince, has also become his “most important defender inside the White House,” people familiar with the matter told the newspaper.

In March, The Intercept reported that MBS had boasted that Kushner was “in his pocket”.

They work with us on issues that provide security for America and for Israel. It is an important relationship with the kingdom

On Monday night, Kushner was asked about the Khashoggi case in an interview with Fox News.

He said US intelligence agencies are "making their assessments" with regards to the murder, but insisted that the Trump administration is now focusing on other issues in the Middle East, rather than the Khashoggi case alone.

“I think our intelligence agencies are making their assessments, and we’re hoping to make sure that there’s justice brought where that should be,” Kushner said, as reported by Politico. “We’re focused now on the broader region, which is hopefully figuring out how to bring a deal together between the Israelis and the Palestinians.”

Indeed, several top members of the Trump administration have appeared to be trying to move past Khashoggi's killing, despite ongoing global outrage and calls for accountability.

On Wednesday morning, US Secretary of State Mike Pompeo reiterated that Saudi Arabia remains "an important ally" for the US and said the investigation into who was responsible for the journalist's murder is ongoing.

"They [Saudis] work with us on issues that provide security for America and for Israel. It is an important relationship with the kingdom and we intend to continue to protect the American people in the way that voters back two years ago demanded," said Pompeo, in an interview on the programme Fox & Friends.