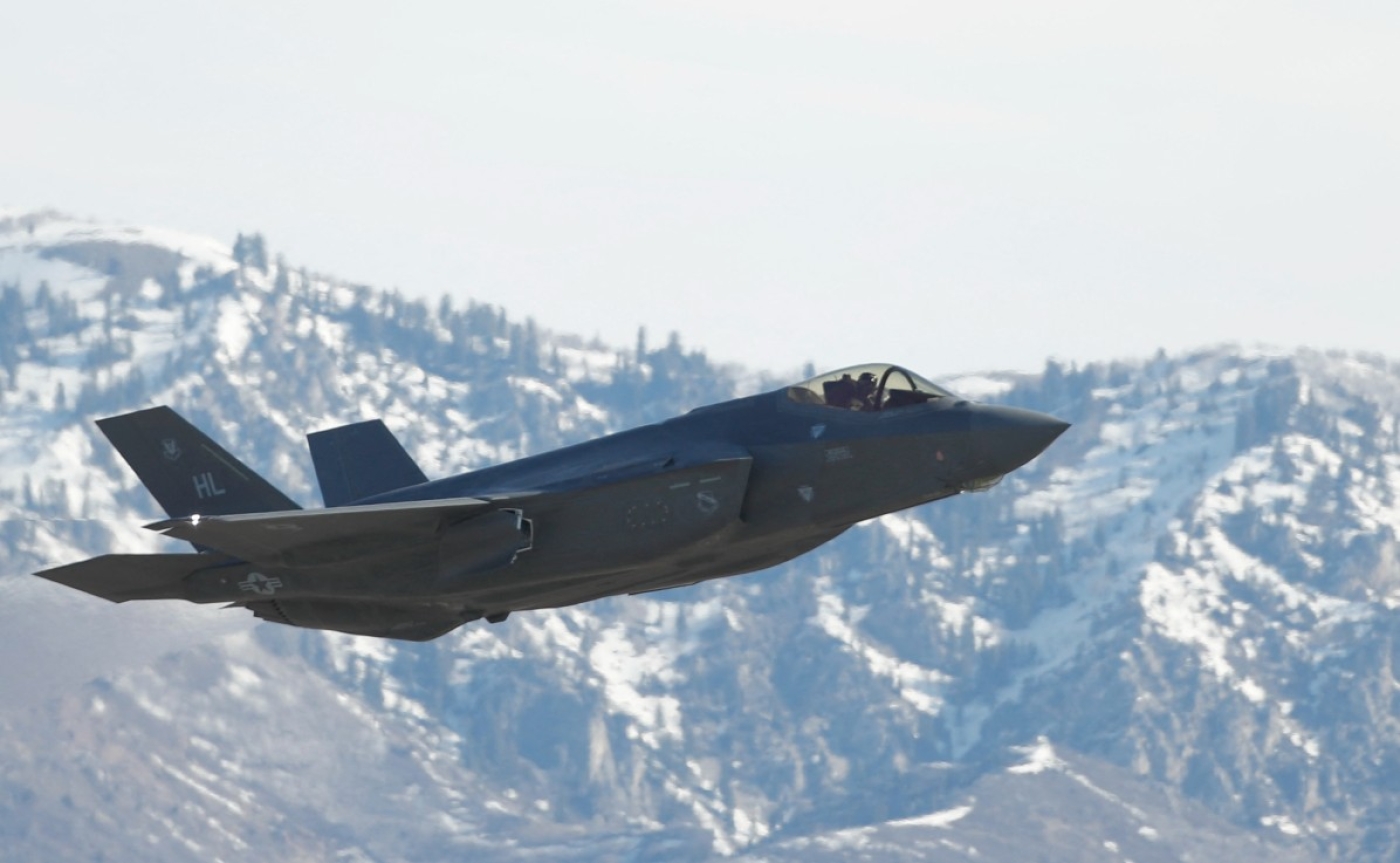 More than 30 bipartisan US lawmakers sent a letter to President Joe Biden questioning the administration's reasoning for bypassing Congress and launching a military strike in Syria earlier this year.

Led by Democrats Jamaal Bowman, Peter DeFazio and Republican Nancy Mace, the lawmakers said that Biden appeared to be "acting in contravention of the Constitution". They also said that the administration has offered less of a basis for its strike than the previous Donald Trump administration did when conducting a strike in Syria.

"We are deeply troubled by your administration’s dangerous claim that Article II of the Constitution permits you to bypass Congressional authorization to perform strikes inside Syria," said the letter, which was sent on Thursday.

"These claims raise serious constitutional questions about unchecked military activities conducted by the Executive Branch in Syria and Iraq without approval from Congress, and they could lead to actions that prolong the US’s involvement in 'endless wars' overseas."

In February, the administration launched air strikes in Syria, saying it was responding to attacks by Iran-backed militias. A number of lawmakers at the time, including Congresswoman Ilhan Omar, Congressman Ro Khanna and Senator Bernie Sanders, said the strikes raised the spectre of presidential overreach.

Biden and previous US presidents have justified the ordering of military strikes without congressional approval by citing Article II of the Constitution, which states the president is the commander in chief of the military.

This was the rationale used by the Biden administration in February.

The lawmakers, however, argue otherwise, noting that the Constitution gives Congress the authority to declare war and only after congressional authorisation can the president direct the military.

A national security spokesperson told Middle East Eye that it "look[s] forward to providing a response to this letter directly to Congress after we receive it".

"The President takes very seriously his primary duty of protecting our personnel," the spokesperson added.

"The Administration also carefully considers in advance the legality, under both domestic and international law, of any potential actions it decides to undertake."

Ending US military presence in Syria

The letter comes amid a growing movement in Congress aimed at curbing the president's war-waging powers.

In March, Congress passed a bill that would repeal the 2002 Authorisation for Use of Military Force (AUMF), used by then-president George W Bush to invade Iraq. Senate Majority Leader Charles Schumer has been in support of removing the authorisation and previously said he plans to bring a repeal of the 2002 AUMF to the Senate floor for a vote later this year. Biden himself has also been open to repealing the 2002 AUMF and has expressed a willingness to engage in discussions about the scope of military authorisation laws.

However, experts previously told MEE that in order for Biden to fully commit to ending the US's "forever wars" he must also repeal the wide-ranging 2001 AUMF, which gave former Bush overarching powers to wage war against the perpetrators of the 9/11 attacks.

In addition to reining in the president's war powers, the letter, endorsed by a number of progressive foreign policy groups, is the latest effort to push for the end to the US military presence in Syria.

"The American people deserve a say in the wars that are being waged in their name - and with their tax dollars," Marcus Stanley, advocacy director of the Quincy Institute for Responsible Statecraft, said in a statement.

"The Biden administration needs to answer these urgent questions about why and under what authority the US military is fighting in Syria, what the mission is, and whether that mission aligns with American interests."

In September, 141 members of Congress supported an amendment to the annual defence spending bill, which was introduced by Bowman, that would stop funds from being used to maintain Washington's military presence in Syria. The measure, however, ultimately failed to garner enough votes to pass. 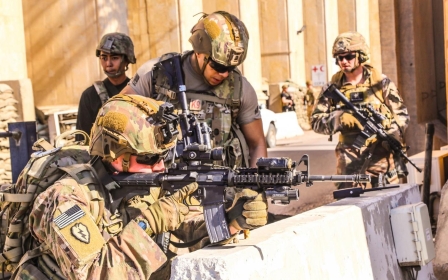