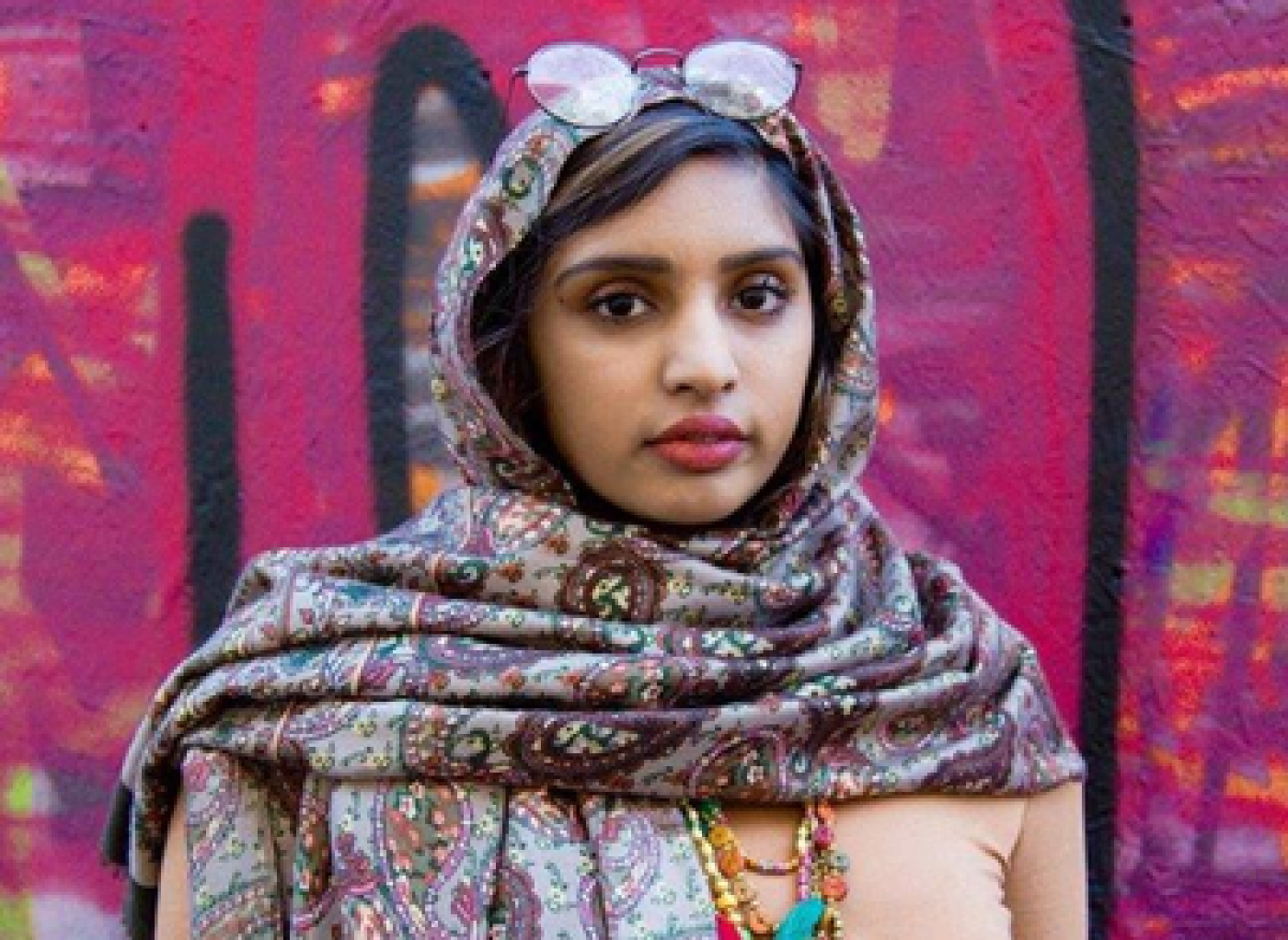 An American woman has expressed surprise and concern after being wrongly identified as an accomplice in the Sri Lankan Easter church bombings.

A photograph was released of Amara Majeed, a Muslim activist, by the Sri Lankan government, attached to the name Abdul Cader Fathima Khadiya, linking to her to the 21 April bombings which killed 253 largely Christian worshippers.

"Hello everyone! I have this morning been FALSELY identified by the Sri Lankan government as one of the ISIS terrorists that have committed the Easter attacks in Sri Lanka," she tweeted on Thursday.

'Next time, be more diligent about releasing such information that has the potential to deeply violate someone's family and community'

She said the accusation was "obviously completely false and frankly, considering that our communities are already greatly afflicted with issues of surveillance, I don't need more false accusations and scrutiny.

"Please stop implicating and associating me with these horrific attacks. And next time, be more diligent about releasing such information that has the potential to deeply violate someone's family and community."

Sri Lankan police later admitted the error, saying in a statement that "the individual pictured is not wanted for questioning".

So far nine people are suspected of carrying out the attacks, while dozens have been arrested.

A local militant group, National Thowheed Jamath, has been blamed by the Sri Lankan authorities for the attack, while the Islamic State group (IS) also claimed the attack - though it has provided no evidence.

'We will not be scared'

Armed police and sniffer dogs guarded mosques in Sri Lanka as Muslims trickled to Friday prayers, with many staying away over fears of revenge attacks.

Some mosques cancelled prayers, and Sri Lanka's Islamic affairs minister called on Muslims to pray at home instead, in solidarity with churches that have closed over security fears.

Other Muslims have expressed fears that they could be targeted by militant hardliners, after the community's religious leadership said the attackers would not be buried at mosques in the country.

Among mosques that did hold prayers on Friday in the capital Colombo, attendance was thin, with some of the few worshippers who did show up saying they wanted to stand up to extremists.

"We are sending a message to extremists that we will not be scared or deterred," said Reyyaz Salley, chairman of the Dawatagaha Jumma mosque in the capital Colombo.

"But the main reason we are here is because we want to say a special prayer for the victims of the church bombings." 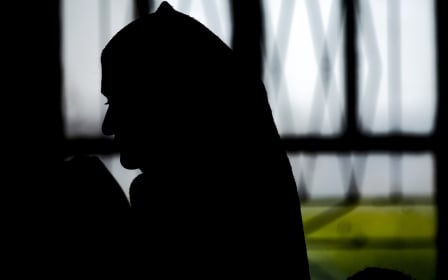