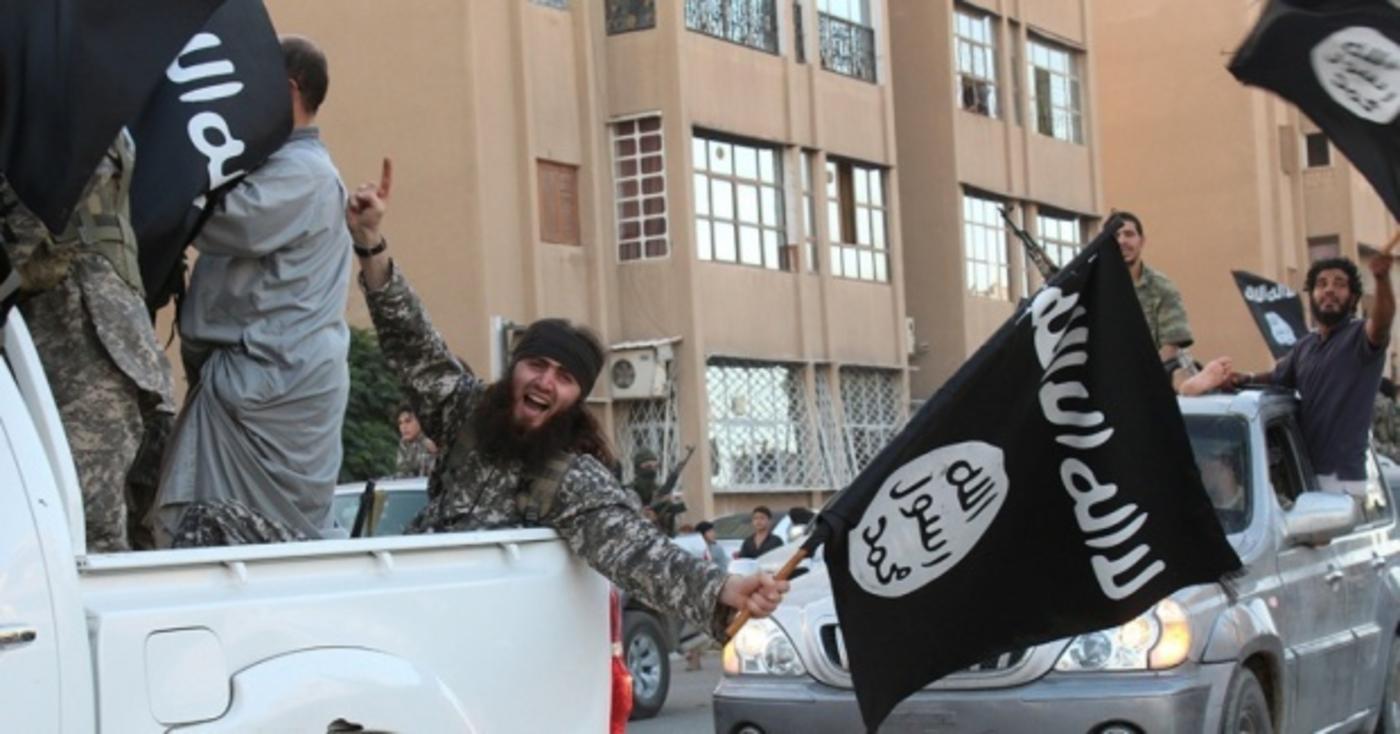 A large number of the women and children’s husbands and fathers are imprisoned, missing or dead (AFP)
By
MEE and agencies

A senior Pentagon official travelling with acting US Defence Secretary Patrick Shanahan to Baghdad has said Washington is pressing its allies to repatriate their nationals captured after fighting for the Islamic State (IS) group in Iraq and Syria.

"Our main partnership and military activity in Iraq is the de-ISIS (IS) mission," the official told journalists travelling with Shanahan, who made an unannounced visit to the Iraqi capital on Tuesday.

"We think coalition members need to take responsibility for their citizens who are fighters.

"It's been a message we've delivered time and time again. And we are seeing hopeful progress."

Despite the remarks, Human Rights Watch (HRW) said on Tuesday that most countries have balked at helping the wives and children of such fighters to come home, claiming they may be security threats or that verifying their nationalities may be difficult.

In a report focusing on Tunisia, which has one of the largest contingents of stranded women and children, HRW said that officials in the north African country have been "dragging their feet" on efforts to repatriate Tunisian children of IS members from camps in Syria, Iraq and Libya.

The rights group, quoting Tunisia's ministry of women and children, said about 200 children and 100 women claiming Tunisian nationality were being held in "squalid" camps abroad.

Many of the children are six-year-olds or younger, the rights groups said, adding that most were being held with their mothers while at least six were orphans.

A large number of the women and children’s husbands and fathers are imprisoned, missing or dead.

Around 2,000 children and 1,000 women from 46 nationalities are being detained in prisons in Iraq and Libya and three camps in northeast Syria for ties to IS, HRW said, and Tunisia has "one of the largest contingents".

"Tunisian officials are dragging their feet on helping bring [them] home," the New York-based organisation said.

Hundreds of civilians, including IS-linked family members, have been fleeing a US-backed offensive against IS's last holdout in eastern Syria. HRW said it has interviewed family members of women and children detained in Libya and Syria, as well as government officials, human rights activists, lawyers, UN representatives and Western diplomats for its report.

The watchdog had also visited three camps in northeast Syria controlled by US-backed Kurdish forces and cited what is said were "rare calls and letters" to family members by mothers of some children.

Two Tunisia-based family members said the mothers told them that some women and children – they did not say how many – had been beaten by interrogators, sometimes repeatedly, in al-Jawiyyah, a prison in Misrata, Libya, and that some detainees, including children, were severely withdrawn and spoke of wanting to kill themselves.

"Legitimate security concerns are no license for governments to abandon young children and other nationals held without charge in squalid camps and prisons abroad," said Letta Tayler, senior terrorism and counterterrorism researcher at HRW.

"Tunisian children are stuck in these camps with no education, no future, and no way out while their government seems to barely lift a finger to help them," Tayler said.

In response, Tunisia's foreign ministry said it was "strongly attached to the values of human rights" and that authorities would not turn back Tunisians seeking to return home.

According to authorities in Tunis, 3,000 Tunisians have gone abroad to join armed groups, while the UN puts the figure as high as 5,000.

Their return has been a cause of concern in Tunisia, which has been under a state of emergency following a string of IS-claimed attacks in 2015 and 2016.

In 2017, hundreds of Tunisians took to the streets to protest against the repatriation of IS-linked citizens. HRW said dozens of countries with greater financial resources than Tunisia are also stalling on bringing home wives and children of IS members.

The Belgian government said in December that it would appeal a court order to repatriate six Belgian children and their two mothers from al-Hol camp.

Of more than 200 women and children transferred out of prisons and camps so far, most were brought home by Russia, Kazakhstan, Uzbekistan, Indonesia, Egypt, and Sudan, the organisation said.

Germany, France, and the US have brought home only a few each. France in October said it may repatriate additional children from northeast Syria, and in January said it would accept but prosecute adult French IS members if they are deported or otherwise come home.

In January, two children from Trinidad were released from Syria's Roj camp in a rescue involving Roger Walters, co-founder of the rock band Pink Floyd. 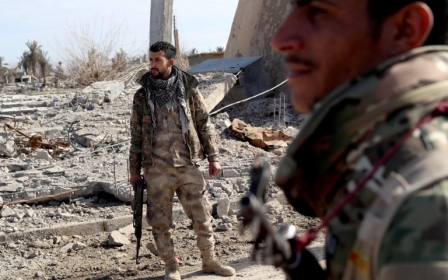