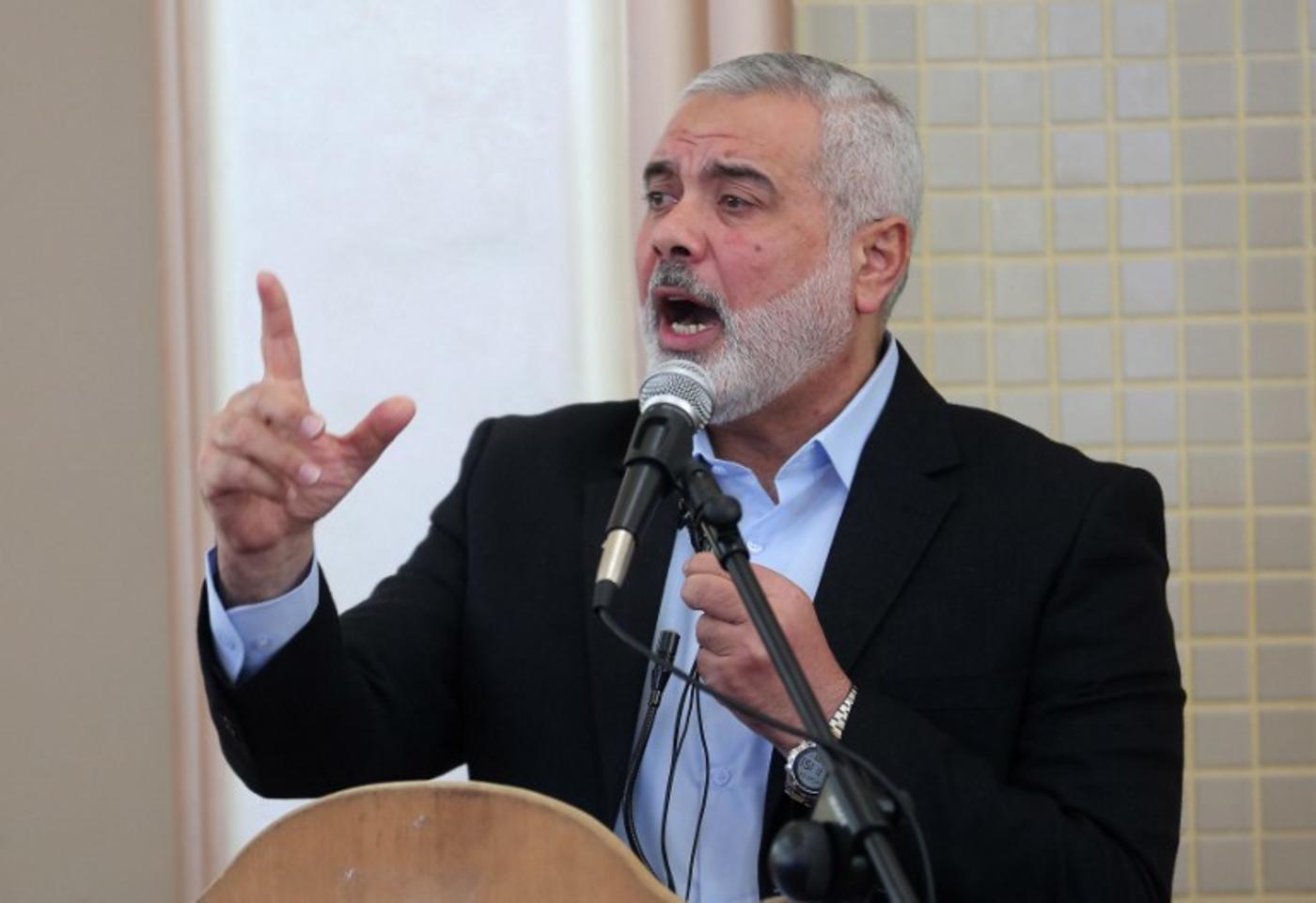 Hamas’s former chief in Gaza, Ismail Haniyeh, said during a meeting in the Gaza Strip on Tuesday that the movement had received information of a US plan to offer Palestinian leaders a state with its capital in Abu Dis, a Palestinian village near East Jerusalem.

In a statement to local media, Haniyeh said the US administration had proposed to the Palestinian Authority (PA) that Abu Dis become the future Palestinian capital and become connected to the Al-Aqsa compound in East Jerusalem with a bridge.

The plan also proposed dividing the West Bank into three sections and creating an autonomous region in the Gaza Strip.
Abu Dis, a small rural community overlooking the Old City of Jerusalem to the southwest and the Jordan Valley to the east, had been suggested by Saudi Crown Prince Mohammed bin Salman as the future Palestinian capital, as reported in the New York Times on 3 December.

"The plan involves building a bridge linking Abu Dis to the Al-Aqsa Mosque compound with the ostensible aim of ensuring [Palestinians] access to the mosque," Haniyeh said during a meeting with Palestinian tribal leaders.

"There is also a talk of dividing the Al-Aqsa Mosque compound into three separate parts" and creating a “political entity in the Gaza Strip endowed with certain privileges”.

The discussion about a Palestinian capital was flung into the spotlight after US President Donald Trump announced on 6 December that the US would recognise Jerusalem as the capital of Israel.

Commenting on Trump's move, Haniyeh said: "The recent US decision on Jerusalem is part of ongoing efforts to terminate the Palestinian cause within the context of a so-called 'deal of the century.'"

The move "has implications for the reconfiguration of the entire region and the [Arab and Muslim] nation… which will come at the expense of Jerusalem and Palestinian rights," added Haniyeh.

Jerusalem remains at the heart of the Middle East conflict, with Palestinians hoping that East Jerusalem - occupied by Israel since 1967 - might eventually serve as the capital of an independent Palestinian state.

Trump's Jerusalem decision shook the Palestinian Authority, which had hoped that Washington would recognise East Jerusalem as the future capital for a Palestinian state, especially after years of US-sponsored talks with the Israelis.

The suggestion that the Palestinian capital could instead be Abu Dis contradicts the Oslo Accords of 1993 that foresaw East Jerusalem as the eventual capital of a future state.

Abu Dis is the closest West Bank community to the Old City, which houses some of Islam's holiest sites including the al-Aqsa mosque, managed and controlled by the Jerusalem Islamic Waqf, a religious trust. However, Israel's separation wall disconnects the village from East Jerusalem.

After Oslo, the PA started the construction of a headquarter for the Palestinian Legislative Council in Abu Dis because of its proximity to Jerusalem, but the planned parliament project was halted by the second intifada and the separation wall. 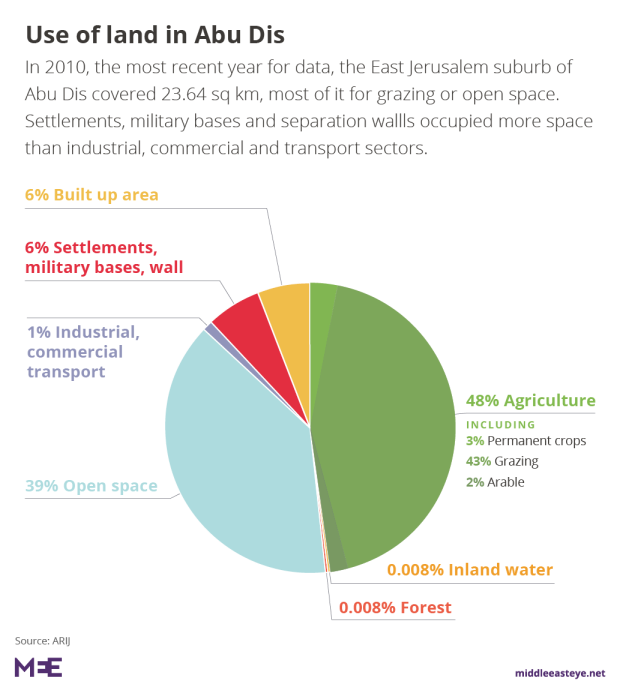 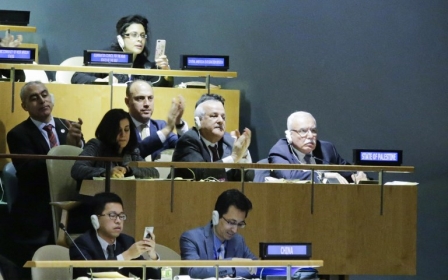 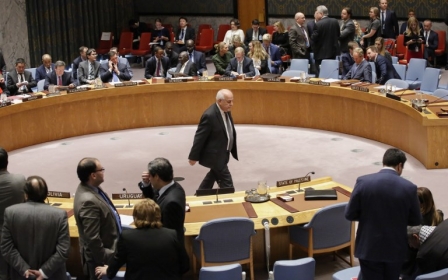